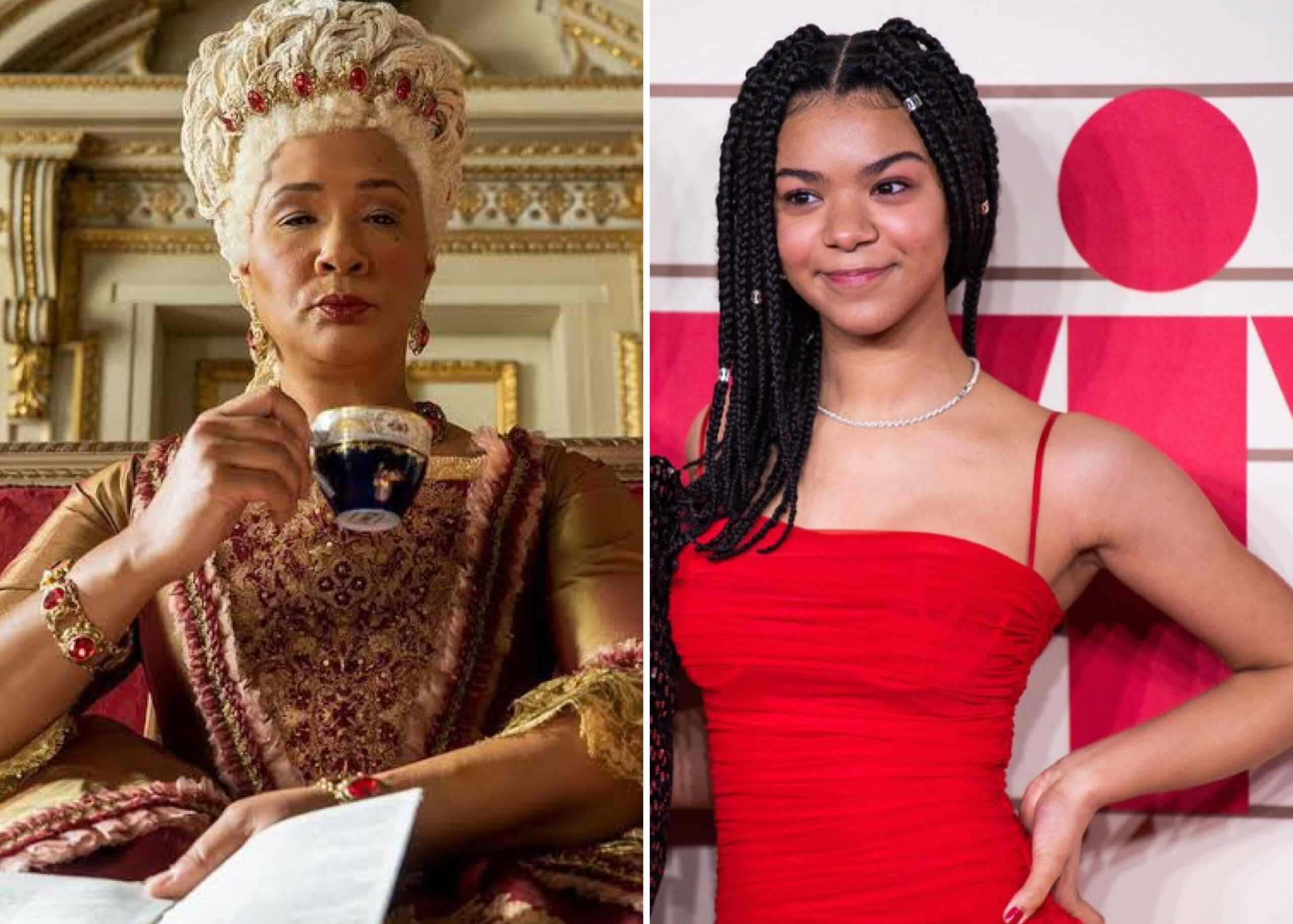 Netflix has unveiled the cast for its ‘Bridgerton’ spin-off ‘Queen Charlotte’ set to be produced by Shonda Rhimes’ Shondaland Media.

In the lead role as the young Charlotte is ‘Line of Duty’ star, India Amarteifio while Corey Mylchreest will star as King George whose older version is portrayed by James Fleet in ‘Bridgerton’.

According to Variety, the prequel will follow the story of young Charlotte betrothed to the King of England, a mysterious young royal she has never met.

Once she arrives in London, she realises she isn’t exactly what the royals were expecting. Nonetheless, she will learn how to navigate the palace, taking the first steps to become a beloved queen.

Centred on Queen Charlotte’s rise to prominence and power, this Bridgerton-verse prequel tells the story of how the young Queen’s marriage to King George sparked both a great love story and a societal shift, creating the world of the Ton inherited by the characters in Bridgerton.

The recently released second season had set up the story of the forthcoming prequel with a scene where King George (Fleet) breaks into the ball room demanding Queen Charlotte’s attention.

Golda Rosheuvel will reportedly reprise her role as Charlotte in the prequel alongside other original cast including Adjoa Andoh as Lady Danbury and Ruth Gemmell as the dowager Viscountess Bridgerton.

Netflix Loses Subscribers For First Time In More Than 10…