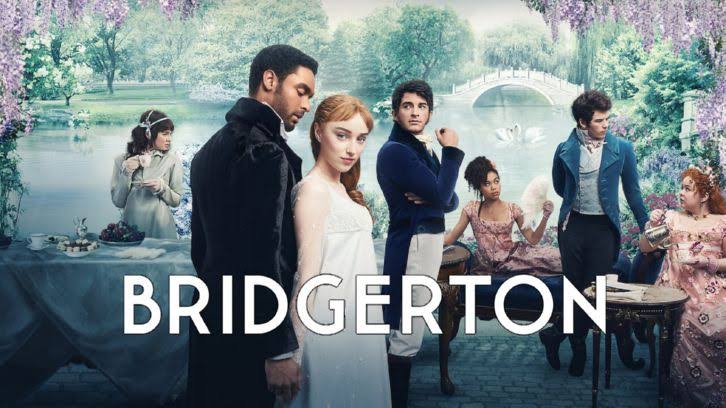 Netflix announced today, January 27 that 82 million households watched the first season of the romance series in its first 28 days of release in December.

Season 1, based on The Duke and I, the first book in Julia Quinn’s series, Brigerton, centered on the complicated romance between the eldest Bridgerton daughter, Daphne, played by Phoebe Dynevor, and the Duke of Hastings Simon Bassett, portrayed by Regé-Jean Page.

The series’ season 2, which starts production in the spring in the U.K., will chronicle the pursuit of a suitable marriage for the eldest Bridgerton sibling, Anthony, played by Jonathan Bailey, as chronicled in the second book of Quinn’s Bridgerton series, The Viscount Who Loved Me.

Bridgerton, whose massive wave of popularity is showing no signs of subsiding, is now Netflix’s biggest series ever by a wide margin. It pushed down to No. 2 previous record holder, fantasy hit The Witcher, which earned 76 million households over its first 28 days.

The series, set in the highly competitive world of the debutante season in regency England, has hit number one on the Netflix charts in 83 countries, including US, UK, Brazil, France, India and South Africa.

Bridgerton, as well as fellow recent Netflix standouts Lupin (70M) and The Queen’s Gambit (62M) all posted massive numbers in an ever expanding Netflix universe, a process which was accelerated by the pandemic.

The huge success of the show has also propelled Quinn’s books into The New York Times bestseller lists for the first time – 18 years after they were first published.

During my Netflix interviews I remember being asked, `If you could make any show, what kind would it be and why?’

I dared say the truth – that in a pop culture world dominated by sci-fi and fantasy, I’ve always loved beautiful, lush romances. Being direct paid off though, little did I imagine that the first project I would help bring to life at Netflix would be Bridgerton.

Howe added that she had learned several things about modern audiences from working on the show, which is produced by Shonda Rhimes, Chris Van Dusen, and Betsy Beers.

All kinds of audiences love romance. Romance books have always sold incredibly well. But these stories have rarely made it onto the screen.

Daphne and Simon’s `will they/won’t they’ love affair, combined with the opulent costumes and settings, created a world into which members of all backgrounds and ages could escape. Bridgerton has shown that romance can be smart, dynamic, bold and yes – universally appealing.

Woman Becomes First Student To Graduate With First Class In…

Netflix’s ‘Bridgerton’ Renewed For Its…