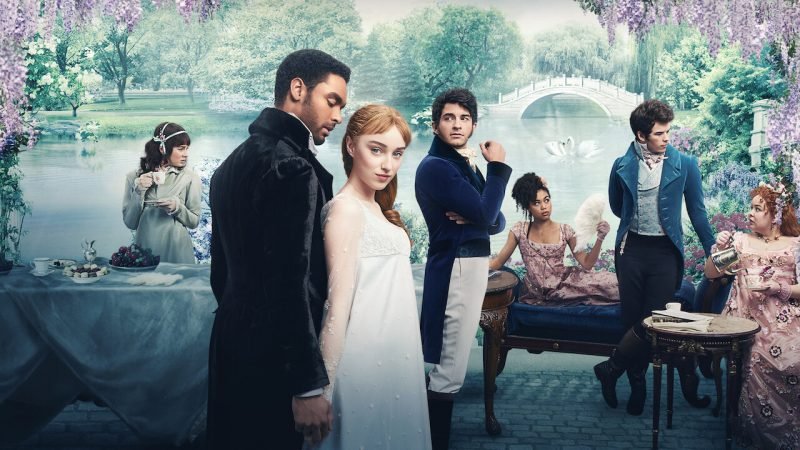 Netflix has confirmed the renewal of its acclaimed period drama series, ‘Bridgerton‘ for a second season.

‘Bridgerton‘ premiered to astounding reviews in December 2020. The period drama based on the Bridgeton series, a collection of eight novels written by Julia Quinn, follows the lives of London’s elite families during the regency era.

The romance series follows the lives of the eight close-knit siblings of the powerful Brigerton family and how their lives are turned upside-down by the revelations of anonymous Lady Whistledown through her society newspaper.

It stars Regé-Jean Page as Simon Basset the Duke of Hastings and Phoebe Harriet Dynevor as Daphne Bridgerton, Adjoa Andoh, Ruby Barker, Nicola Coughlan among others.

The first series had a strong focus on the love story of Simon Basset, the Duke of Hastings, played by Regé-Jean Page, and Daphne Bridgerton, played by Phoebe Dynevor. 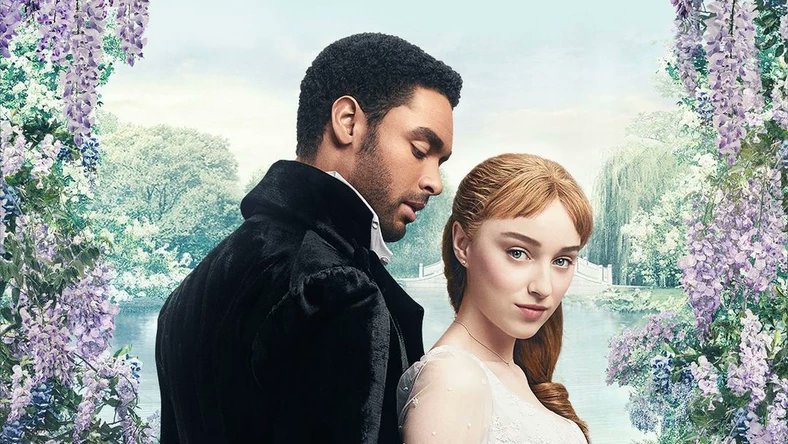 The two characters start out as friends as a ploy to fool London’s elite and Lady Whistledown herself. Yet after falling in love, Simon is forced to confront his inner demons after vowing to never marry or sire an heir to his dying father.

The second season will focus on the quest of Daphne’s older brother, ‘Anthony Bridgerton’ played by Jonathan Bailey to find a wife after his turbulent love life was played out in the first series.

Netflix announced the return of Brigerton through a letter signed by Lady Whistledown herself.

The anonymous Lady in her letter said;

The ton are abuzz with the latest gossip, and so it is my honor to impart to you: Bridgerton shall officially return for a second season. I do hope you have stored a bottle of ratafia for this most delightful occasion.

The incomparable cast of Bridgerton will return to production in the Spring of 2021. This author has been reliably informed that Lord Anthony Bridgerton intends to dominate the social season. I will have my pen ready to report on any and all of his romantic activities.

However, gentle reader, before you set the comments section alight with requests for more sordid details, know that I am disinclined to report on the particulars at this time. Patience, after all, is a virtue.
Yours Truly,
Lady Whistledown.

It is believed that the second season will begin production in spring, Netflix have yet to confirm which characters will be officially returning for series 2 or further details.

Bridgerton debuted on Christmas Day has been in the top 5 spot on Netflix’s most-watched list ever since, proving to be a mammoth success. 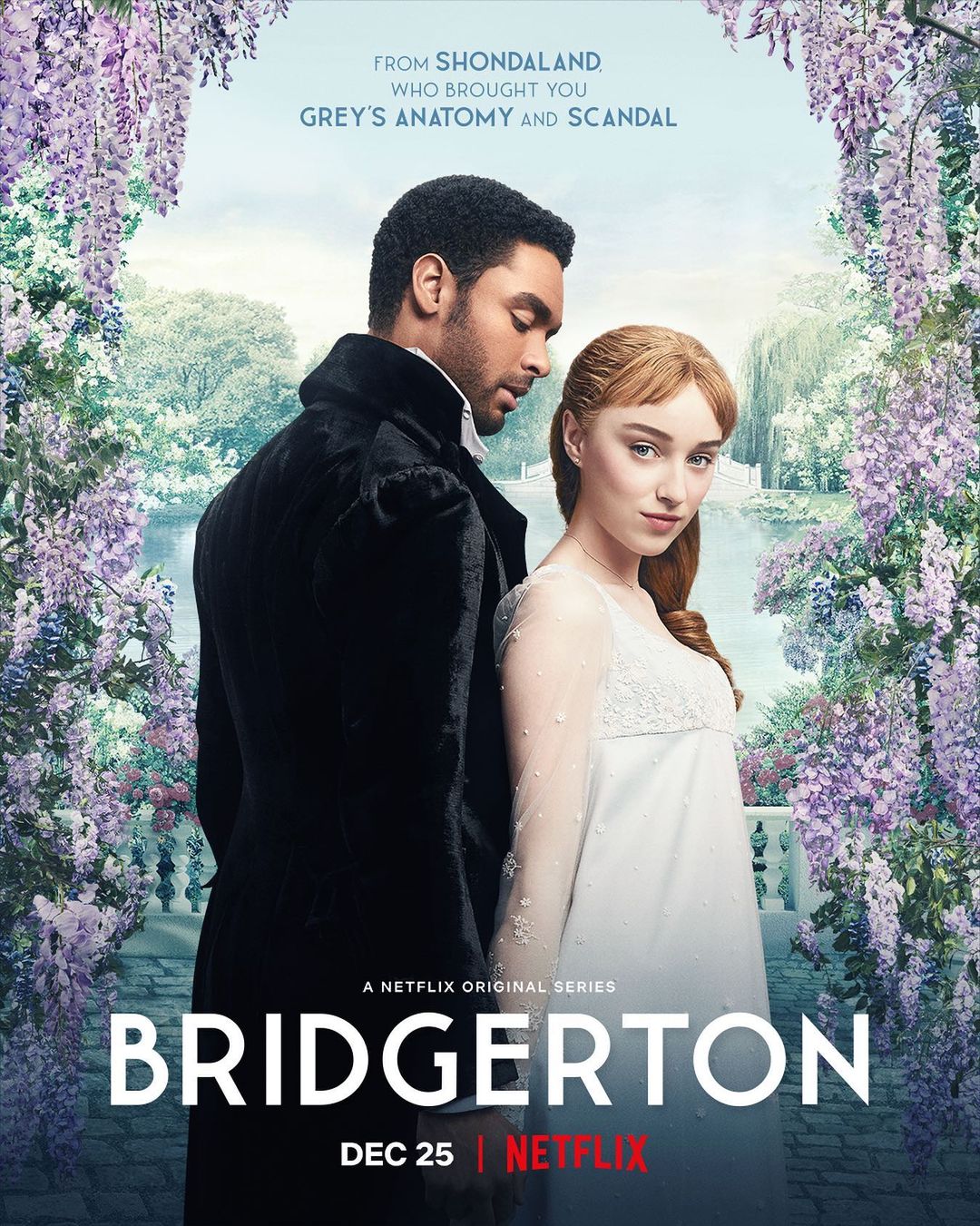 The steamy period drama is set to rack up more than 63 million views by the end of January and has already earned the title of the fifth largest original series to launch on the streaming giant.

Bridgerton, which has earned a 90% critical approval rating on Rotten Tomatoes, is Shonda Rhimes‘ first scripted show for Netflix since she struck a $150 million deal with the streaming giant.