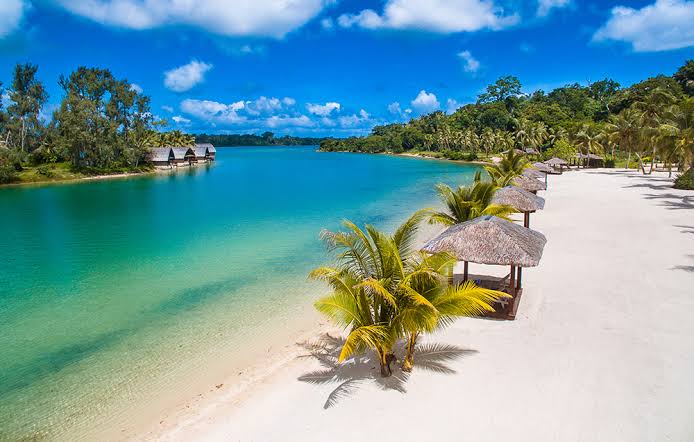 Vanuatu has officially recorded its first case of COVID-19, almost a year after infections were first detected in city of Wuhan, Hubei province in China.

The remote island country of around 300,000 people had been one of the remaining few COVID-19-free countries in the world.

Len Tarivonda, the director of Vanuatu Public Health on Wednesday, November 11, said the 23-year-old man was confirmed to have the virus on Tuesday after being tested on the fifth day of his quarantine.

The health department stated that “a case detected in quarantine is considered a border case and not an outbreak,” adding that health protocols were in place to contain the virus.

It added that the infected man, originally from Vanuatu, travelled from the United States via Sydney and Auckland, but had been isolated from other passengers during the journey as a precaution

I want to assure all citizens and the public that the situation is under control and the government through the COVID-19 task force is prepared and ready to address this case.

Authorities plan to quarantine his fellow passengers and trace his close contacts, but will not impose lockdown measures in the nation.

Vanuatu closed its borders and announced a coronavirus emergency on March 25. Notwithstanding no record of COVID-19 cases, the state of emergency on the island was extended to December 31, 2020, due to its vulnerability.

It has only recently started allowing in repatriation flights.

According to the latest World Health Organisation data, the remote island nations and territories of Kiribati, Micronesia, Nauru, Palau, Samoa, Tonga and Tuvalu are still believed to be coronavirus-free.

As at November 11, 52 million cases have been recorded in the world, with more than 36 million recovered patients and over 1 million deaths.

Tinubu Declares Support For Scrap Of Pension For Ex-Govs, Deputies In Lagos