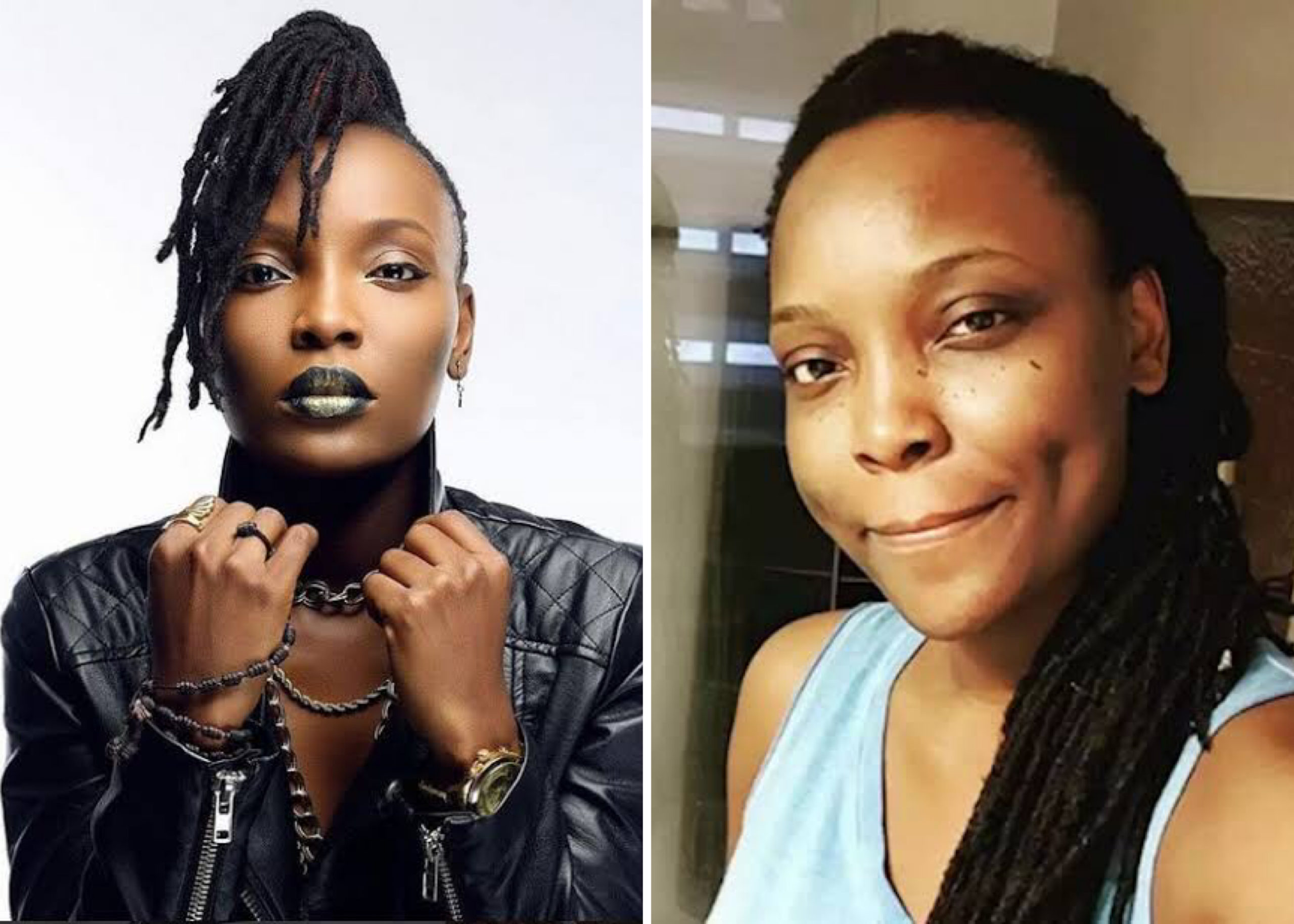 Nigerians have taken to social media to celebrate DJ Switch after the Lagos panel of Inquiry on Lekki tollgate shooting incident indicted the Army and Police and also described it as a “massacre“.

The panel on Monday, November 15, turned in its report after one year of investigation and in the report, security agents were indicted for shooting at the protesters.

Federal Government had repeatedly denied there was a “massacre”,  and even vilified the popular Disc Jockey, DJ Switch, who was a firsthand witness of the incident.

DJ Switch, who was at the scene of the shooting, used her Instagram page to give many people in Nigeria and across the world a view into the happenings of that night.

However, subsequently after this, she raised an alarm about an alleged threat to her life, which led her to flee the country to a yet unknown location.

Lagos State Judicial Panel of Inquiry on Restitution for victims of SARS-related abuses and other matters has now concluded that the Nigerian Army shot and killed unarmed protesters at Lekki Toll Gate on October 20, 2020.

According to the Panel, the Nigerian Army “was invited for intervention in the State and was deployed to Lekki Toll Gate on the 20th of October 2020.”

At the Lekki Toll Gate, officers of the Nigerian Army shot, injured and killed unarmed helpless and defenseless protesters, without provocation or justification, while they were waving the Nigerian Flag and singing the National Anthem and the manner of assault and killing could in context
be described as a massacre.

The Panel also found that the conduct of the Nigerian Army was exacerbated by its refusal to allow ambulances render medical assistance to victims who required such assistance. The Army was also found not to have adhered to its own Rules of Engagement.

The Panel also “found that the Nigerian Police Force deployed its officers to the Lekki Toll Gate on the night of the 20th October, 2020 and between that night and the morning of the 21st of October, 2020, its officer shot at, assaulted and battered unarmed protesters, which led to injuries and deaths. The police officers also tried to cover up their actions by picking up bullets.”

Also, Lekki Concession Company (LCC) operators of the toll gate, was found to have “hampered the panel’s investigation by refusing to turn over some useful and vital information/evidence as requested by the Panel and the Forensic Expert engaged by the panel, even where such information and evidence was by the company’s admission, available.”

It manipulated the incomplete CCTV Video footage of the Lekki Toll Gate on the night of the 20th of October 2020, which it tendered before the Panel.

The Panel found that there was an attempt to cover up the Incident of the 20th of October by the cleaning of the Lekki Toll Gate and the failure to preserve the scene ahead of potential investigations.

With the 309-page report now in public domain, many Nigerians took to their Twitter pages go hail DJ Switch for being a hero who stood her ground about the shooting incident despite being bullied.

Dear DJ Switch, thank u for your wisdom & bravery. If not for you, there wouldn’t have been any panel to widely uncover what the murderous security forces planned to do to young Nigerians asking for protection while they express their respect for national symbols. Thank you!😥🙏

Y’all tried to make #Djswitch look like the mad person when in fact, y’all are the mad ones.

Thanks to #DJSwitch and all that have the voice.

May God punish all APC apologists that supported the murderers in uniforms.

This is a DJSWITCH APPRECIATION TWEET.WHEREVER YOU’RE QUEEN. I WANT TO LET YOU KNOW THAT GOOD HEARTED NIGERIAN YOUTHS AND POSTERITY WILL NEVER FORGET YOU💚 #Endsars

The evil politicians tried set up Yoruba’s against igbos during #EndSARS protest but thank God for the likes of late yinka odumakin they said the truth, #Djswitch was victimized becos she was Igbo but thank God she has been exonerated #FreeNnamdiKanuNow

What would DJSwitch be thinking?
The trauma is huge for us not present there talk less of someone who witnessed it.
God bless you wherever you are.

Djswitch thanks for the effort of being a true hero.

They called us liars, some even foolishly said “come show us those who were killed” . In this same country when leaders cannot be trusted because a lot of them boldly deny the truth, it is finally out, and I applaud the panel for being truthful and DjSwitch amongst others.

Dear #DJSwitch we owe you. Thank you for speaking for the dead. May the universe be kind to you.#EndSARS 💪

I watched the #LekkiMassacre live on a few other IG handles besides DJSwitch that night.
I know someone who was at the scene.
Now who gave the order to shoot unarmed protesters?!
We will not forget those who supported and defended the government.

We live among devils & demons in human flesh. Rented bastards decided that it was okay to make people who witnessed deaths on DJSwitch’s IG Live & those who were on ground & witnessed bodies dropping to the ground feel like they were crazy. #LekkiMassacre2020

God how did I end up in Nigeria #LekkiMassacre shame to Nigerian govt!