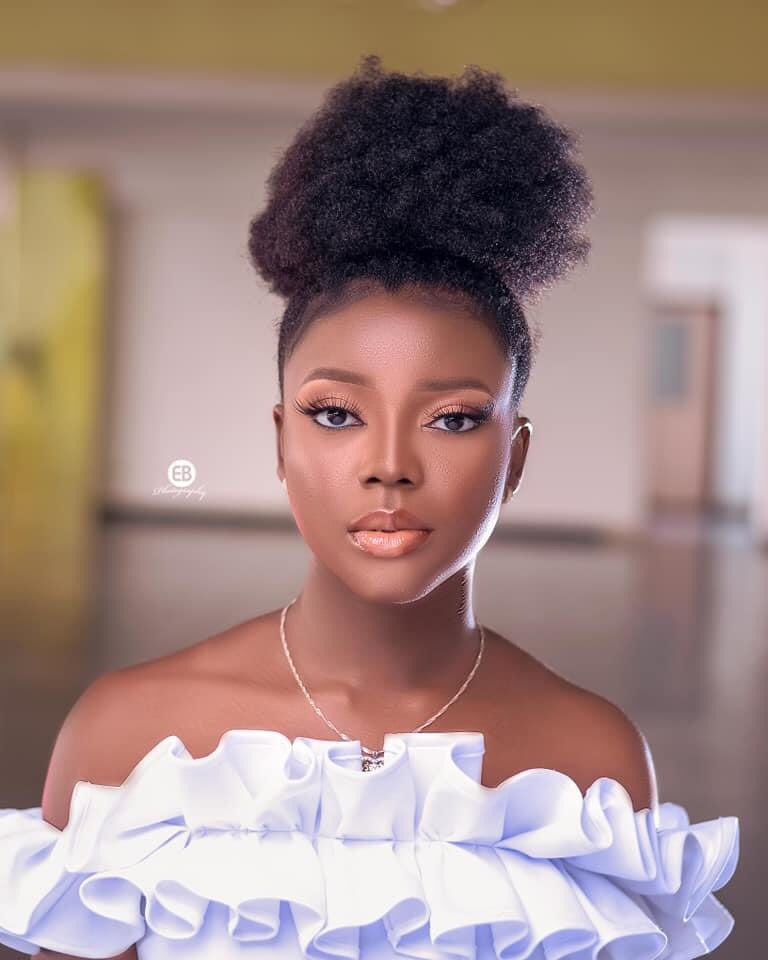 A family member of a young makeup artist, Deborah Tushima who slumped and died on her birthday has debunked circulating rumours that she was poisoned by a friend because she got an iPhone 11 as a gift.

The young lady passed on after she slumped while dancing at her birthday party on July 4.

Tushima celebrated her birthday on Saturday, July 4, sharing new photos of herself on her social media platform.

She captioned the photos;

So many things to be grateful for, the greatest is the gift of LIFE! Happy birthday to me, pls say a prayer for me. 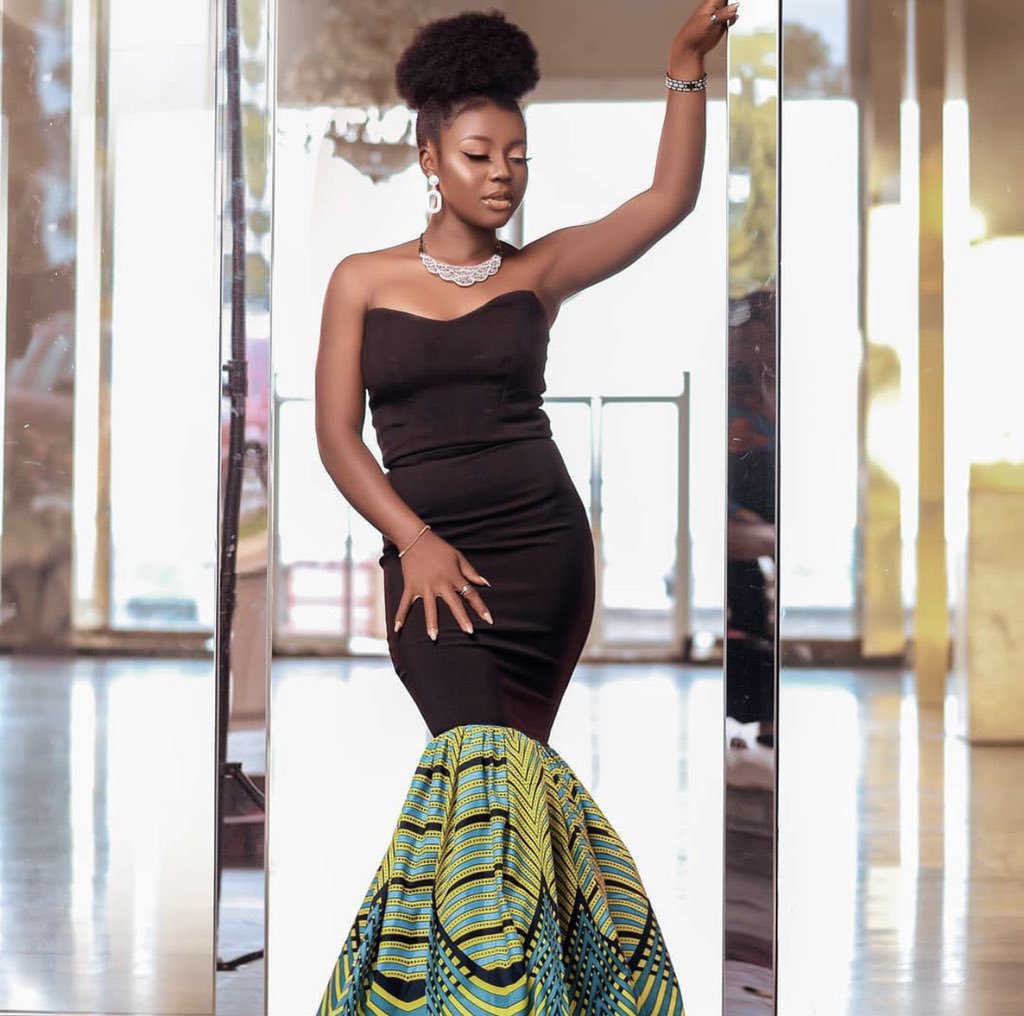 Unfortunately, she slumped and died hours later while partying with friends.

It was later being circulated that she was poisoned by her friend because she got an iPhone 11 as a gift.

According to a family member of the deceased, Tushima did not die of poisoning, contrary to the rumour.

In screenshots of a chat shared on Twitter by a friend to the family member, Tushima simply slumped due to a heart problem.

The family member said she started ‘fainting’ recently and the one that happened at her birthday party and ultimately led to her death was the fourth time she fainted in recent time. 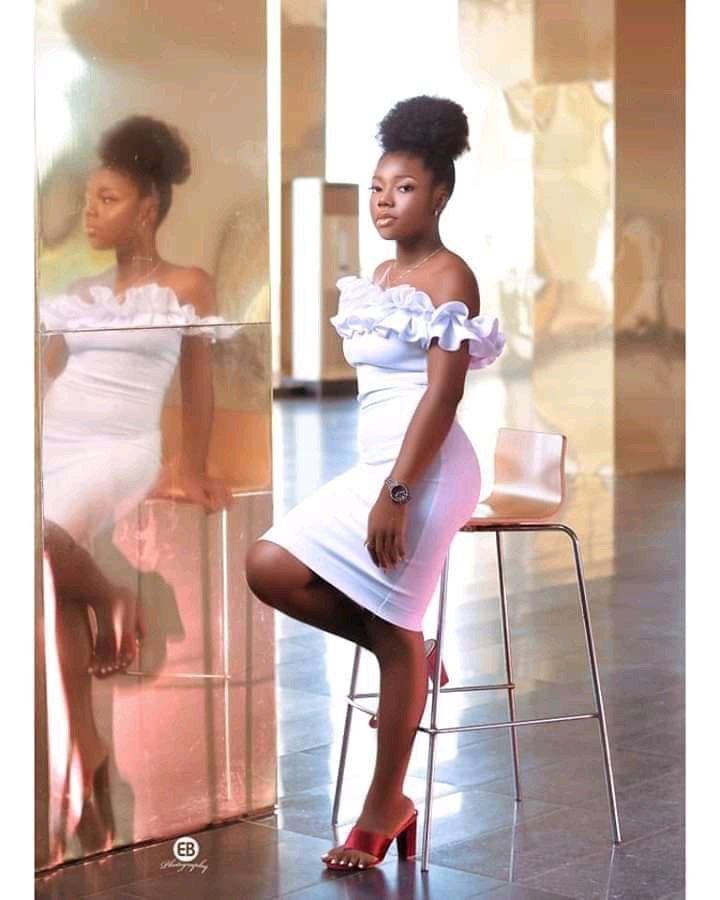 Later on we discovered that she has a heart problem that makes her faint, and she has been fainting for some time but neither mum nor dad knew about that.

The person added that she died in Makurdi, where she was doing her internship (IT) and not in Jos as claimed.

I really don’t know where you are getting all this your rumours from but this is what an immediate family member told me, I really shouldn’t be doing this🙍

Deborah’s death hasn’t been confirmed as poisoning, Deborah tushima didn’t die because of an IPhone 11🙏 pic.twitter.com/coauLSUfJO 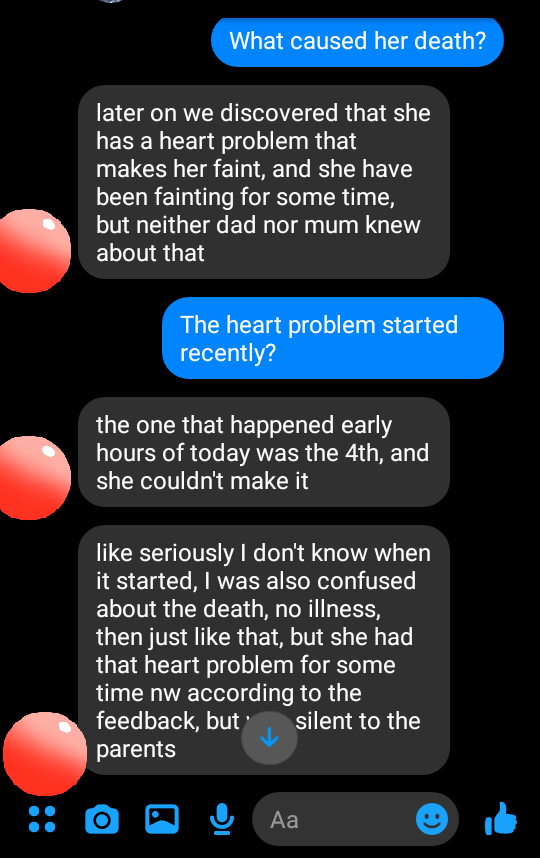 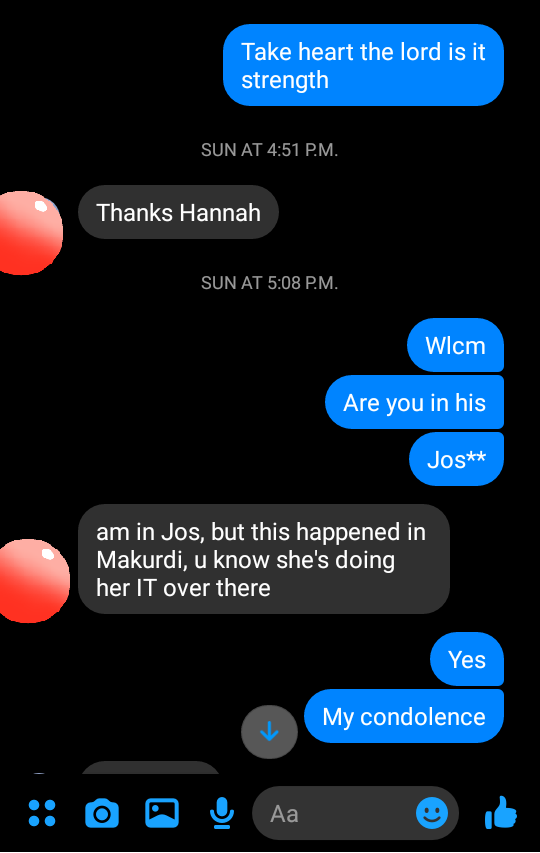