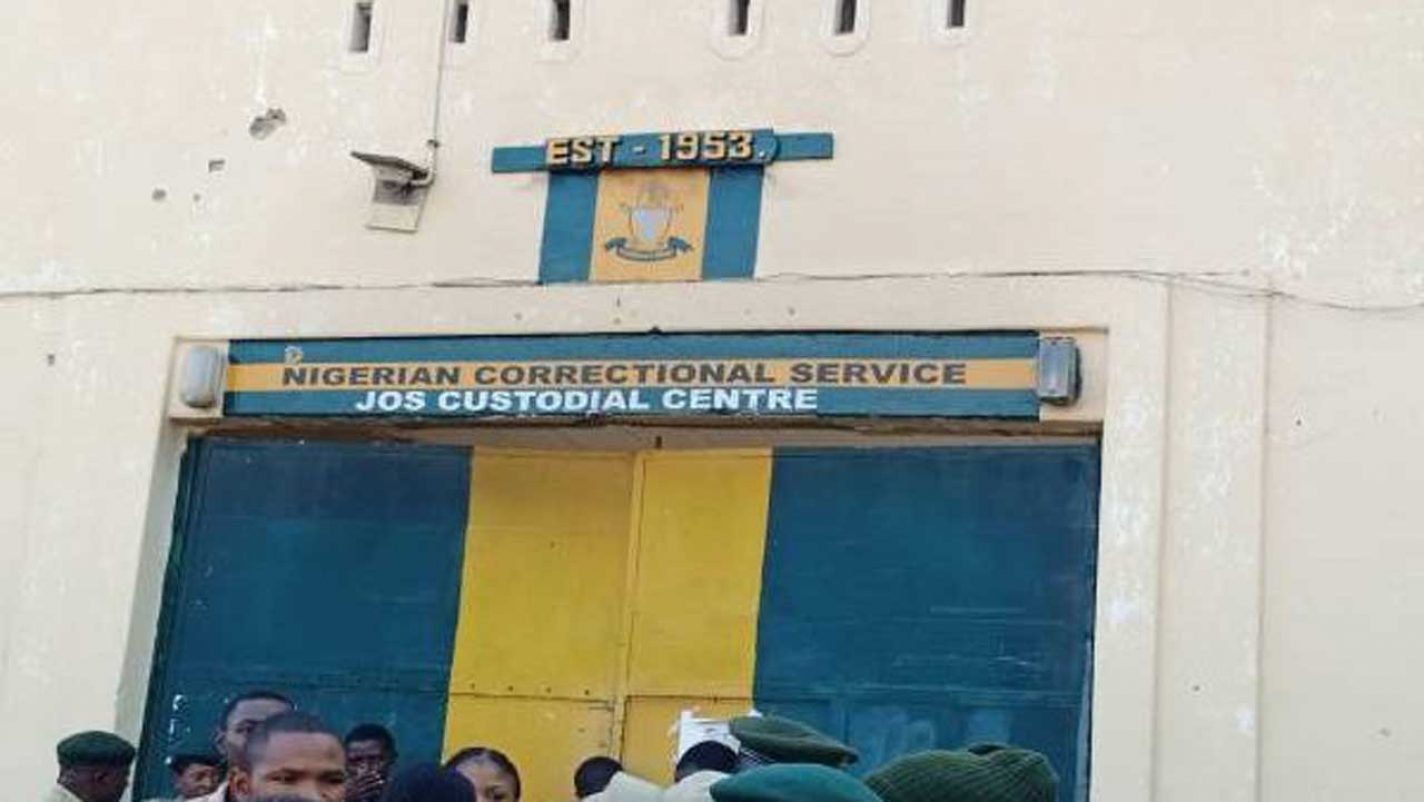 The Police Command in Plateau has re-arrested one Mohammed Ibrahim, one of the inmates that escaped from the Jos custodial centre.

The Plateau State Commissioner of Police, Mr Bartholomew Onyeka announced this when he presented him and other suspects to the media on Monday, August 8, in Jos.

Onyeka said that Ibrahim, 39, who was re-arrested by the operatives of its anti-kidnapping unit is among those who escaped during the November 2021 jailbreak in Jos.

In a bid to arrest all escapees of the recent Jos jailbreak that occurred in November last year, our operatives intensified efforts and re-arrested Mohammed Ibrahim.

Ibrahim escaped from the lawful custody of the Jos correctional centre and was among the masterminds of the attack on the facility.

He has been in prison awaiting trial for an alleged case of criminal conspiracy and kidnapping before he escaped.

The commissioner said that the suspect would be handed over to the Nigerian Correctional Service (NCoS) for further action.

Onyeka said that other suspects paraded were arrested for crimes such as kidnapping, banditry, armed robbery, criminal conspiracy, and unlawful possession of firearms, among others.

He said that the suspects would be charged to court when the investigation is concluded.

In November 2021, security authorities confirmed the death of nine inmates in the ensuing gun duel between security agencies and gunmen that invaded the Medium Security Custodial Centre, Jos. Six prisoners sustained major injuries with 252 others currently at large.

In a statement issued by the Public Relations Officer of the correctional centre, Francis Enobore, an officer lost his life during the encounter.

The statement further explained that one of the trapped attackers had been identified among the casualties.

The attackers, who stormed the custodial centre at about 1720hrs on Sunday, November 28, 2021 engaged the Nigerian Correctional Service (NCoS) armed squad personnel in a fierce gun battle before breaking into the yard.

Sadly, one of the NCoS armed squad personnel paid the supreme price in the encounter, while nine inmates also lost their lives. Another staff of the service was shot in the hand and six inmates were also injured in the attack.

Meanwhile, some of the attackers and a total of 262 inmates escaped in the melee before reinforcement could come from sister services. However, 10 have so far been recaptured, leaving 252 at large.