Depp Vs Heard: Between An Abused Victim And A Victimised Abuser 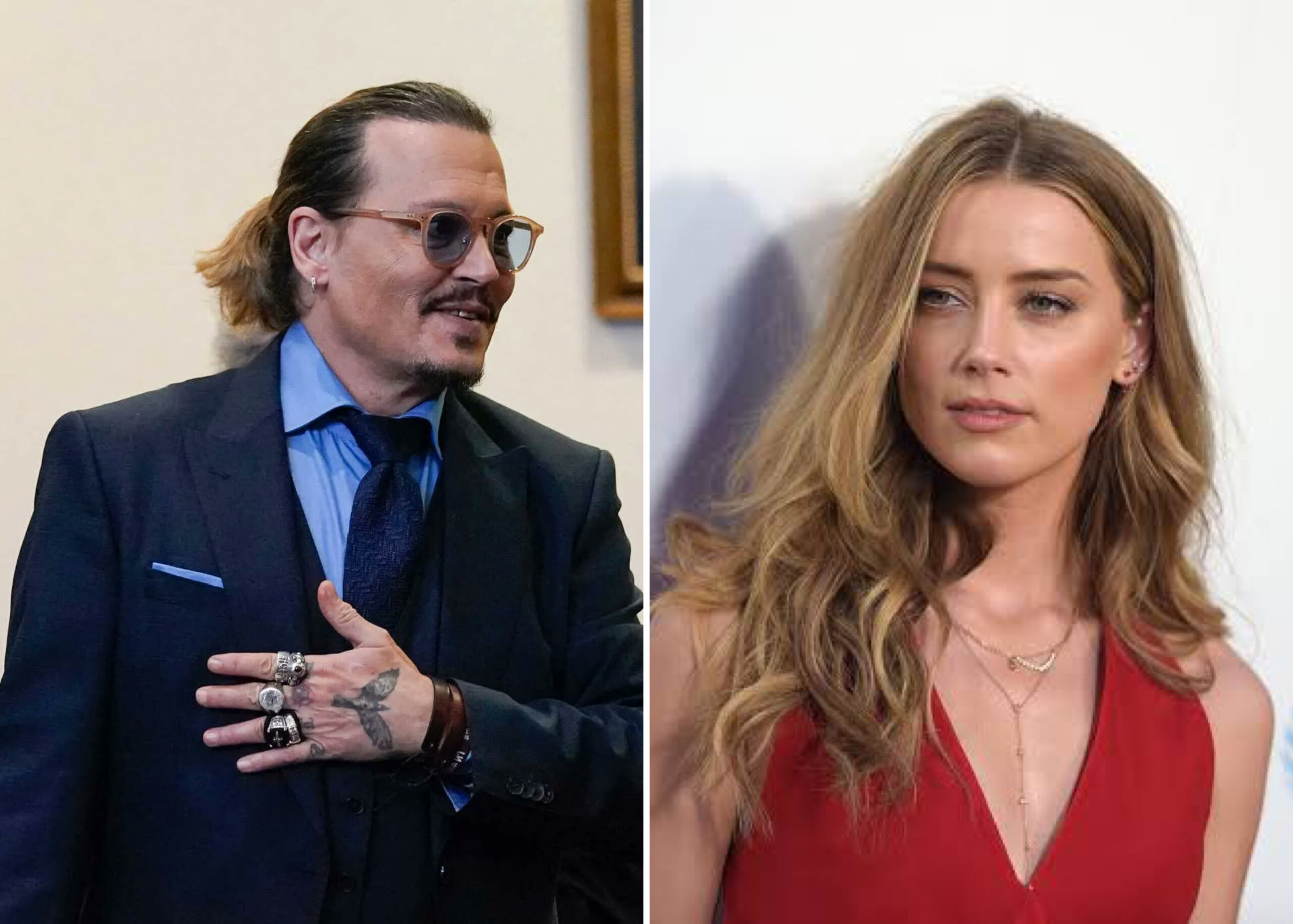 After a long-winded courtroom drama that bordered on the fictitious, Johnny Depp, on Wednesday, June 1, won his defamation case against his former wife, Amber Heard.

The jury confirmed that they had unanimously reached a verdict, awarding him $10million in compensatory damages, and a further $5million in punitive damages.

Meanwhile, Heard won one of her three defamation countersuit claims against Depp and got $2million in damages.

The Pirates of the Caribbean actor – who was not in court to hear the verdict – had sued his ex-wife, 36, for $50million for defamation in an op-ed she wrote in 2018, about her experiences with domestic violence.

While the 58-year-old was not named in the Washington Post article, his team argued that it implied he was sexually and physically abusive over the course of their relationship – something he has firmly denied.

The Aquaman actress later countersued, seeking $100million in damages and claiming that he libeled her by calling her a liar.

Only a few celebrity divorces in Hollywood’s history had managed to polarize fans along the lines of “Team Johnny” or “Team Amber”; spending a lot of time debating who the true abuser in the tumultuous relationship was. 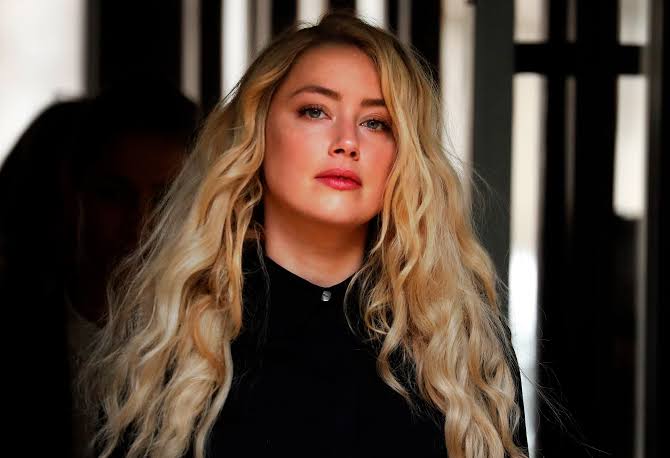 We’ve heard from Depp’s friends, fans, and exes over the last few months that Johnny could never have abused Amber because of his nice and sensitive character. Many suspicions have been put on Heard, leading some to believe she is the primary abuser, a narcissistic gold digger, and, ultimately, a liar.

Neither viewpoint surprises me. It’s easy to make a judgment based on who you think someone you love, admire, or respect is when their name is tarnished by muddy charges of abuse. Most of us find it difficult to believe that “nice” individuals can mistreat others. 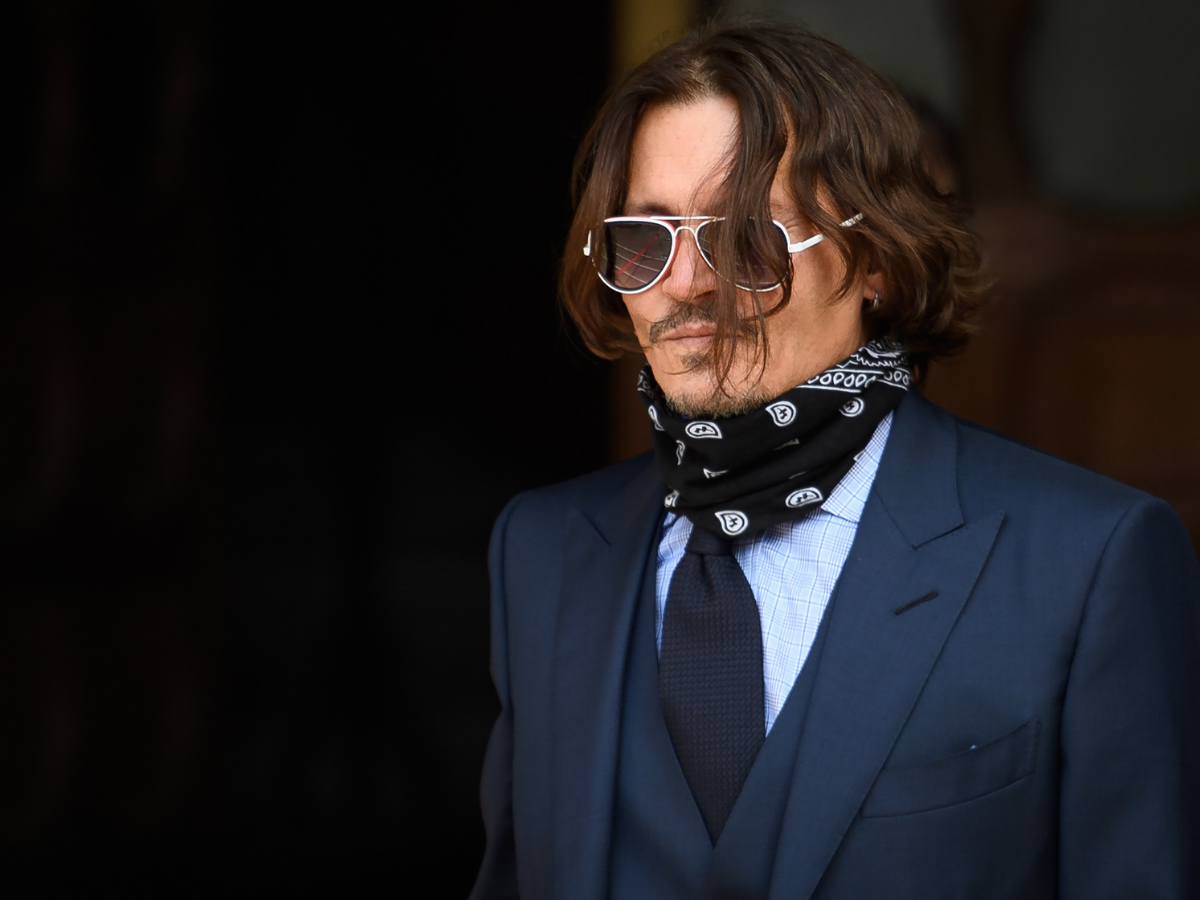 That’s why we often see domestic violence as a black-and-white situation between a clear-cut victim and abuser.

We prefer to think that the real abuser is always some kind of obvious monster, and that we won’t be duped by wolves in sheep’s clothes.

When it comes to the conflict between Johnny Depp and Amber Heard, it’s easy to assume that both parties have been abusive to each other. Experts, however, maintain that the concept of mutual abuse is a fallacy, because domestic violence usually entails a power imbalance.

The civil procedures between the high-profile couple serve as a reminder that toxic habits may be used by both abusers and victims, and that manipulation like gaslighting can make it difficult to identify “the bad guy.”

To be honest, we may never know for sure who was the primary abuser in this marriage. Johnny Depp and Amber Heard had clearly engaged in extremely destructive conduct.

There is a lot of he-said-she-said going on here, and we have to ignore a lot of red signs in order to exonerate Depp as the major abuser. Is it fair to say the same of Amber? 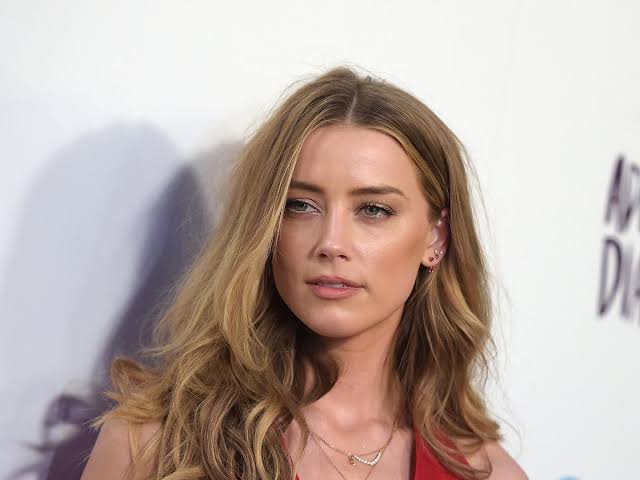 Abuse Is Not That Simple

It’s not always as simple as that.

Depp admits that he can’t remember many situations since he was frequently drunk or high, but he maintains that he never assaulted his wife. This claim of complete innocence appears to be in conflict with his own text messages, recordings, and history.

Amber, on the other hand, has moments when she is unsure if she has been abusive or not.

During their stormy marriage, Johnny Depp has also revealed that he was constantly envious of other men and that he did not want his wife to undertake nude sequences in her job.

It’s difficult to get beyond his apparent misogyny, and while the two of them plainly quarrel like schoolchildren, I’m not sure there’s enough evidence to back the idea that Amber Heard was the primary abuser.

After all, some victims of abuse can and do resort to violence in order to reclaim control or dignity. It’s not like it works. Victims of domestic abuse may employ their own violence as a coping tactic.

Can Violence Be Justified? 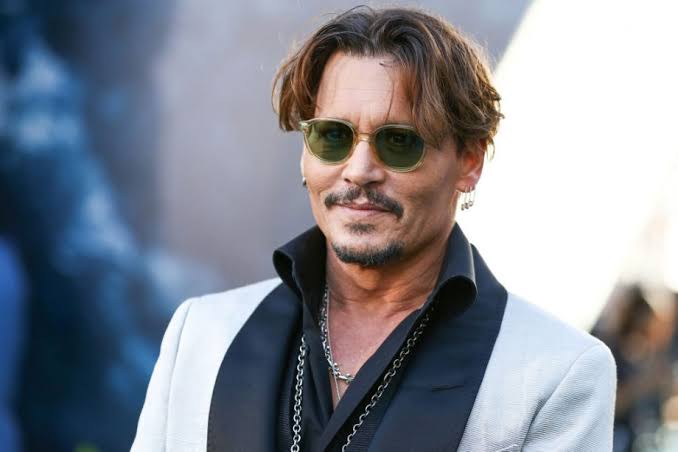 I’m not suggesting it’s moral or justified, but when we’re at our wit’s end, it’s human nature to strike out. I believe it’s safe to say that both sides have done so in this case.

Manipulators are those who manipulate others. They are excellent at what they do, and rightfully so. Most abusers get away with it, you know, and that’s partially because they manipulate themselves as well as their partners and others.

So, no matter how we feel about Johnny Depp and Amber Heard, we must acknowledge that their relationship was extremely toxic. And poisonous relationships don’t heal on their own.

Changing one’s behavior necessitates a concerted effort. Of course, some people’s relationships are more harmful than others.

Tinubu Boasts Of Being Buhari’s Kingmaker