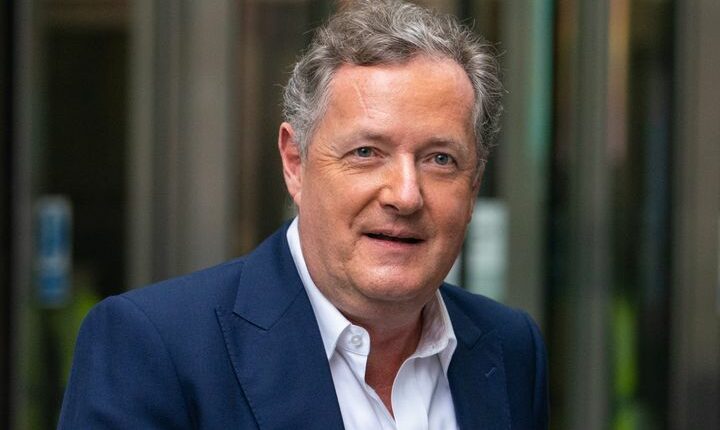 TV Presenter, Piers Morgan, has on Thursday, June 2, described the result of Johnny Depp and Amber Heard’s defamation trial as “a complete disaster” for the actress.

The Virginia jury on Wednesday (May 1) delivered its unanimous verdict. Depp, 58, was awarded $10 million (£8m) in compensatory damages; as well as $5m (£4m) in punitive damages for the defamation lawsuit.

Aquaman actress Amber, 36, won one of her three defamation countersuit claims against Depp and was likewise awarded $2m (£1.6m).

Reacting to the result live on Piers Morgan Uncensored, the 57-year-old former newspaper editor described the verdict as a “complete slam dunk victory for Johnny Depp” and a “wipeout for Amber Heard.”

It’s hard to imagine a bigger humiliation for Amber Heard. It’s a complete disaster and failure,” also adding that he did not believe she would get any work after the case.

Piers Morgan commented on the case on his TalkTV show

The former couple was married in 2015, divorcing two years later.

The court case came after Depp sued his former wife over an opinion piece she wrote in 2018 for The Washington Post about her experiences with domestic abuse.

She later countersued, seeking damages and claiming that her ex-partner libeled her by calling her a liar.

In a statement after the result, Amber said she was “heartbroken.”

Google Street View Turns 15, Reveals What Nigerians Clicked The Most Within The Past Year

Native Doctor Arrested Over Involvement In Death Of Anambra Lawmaker