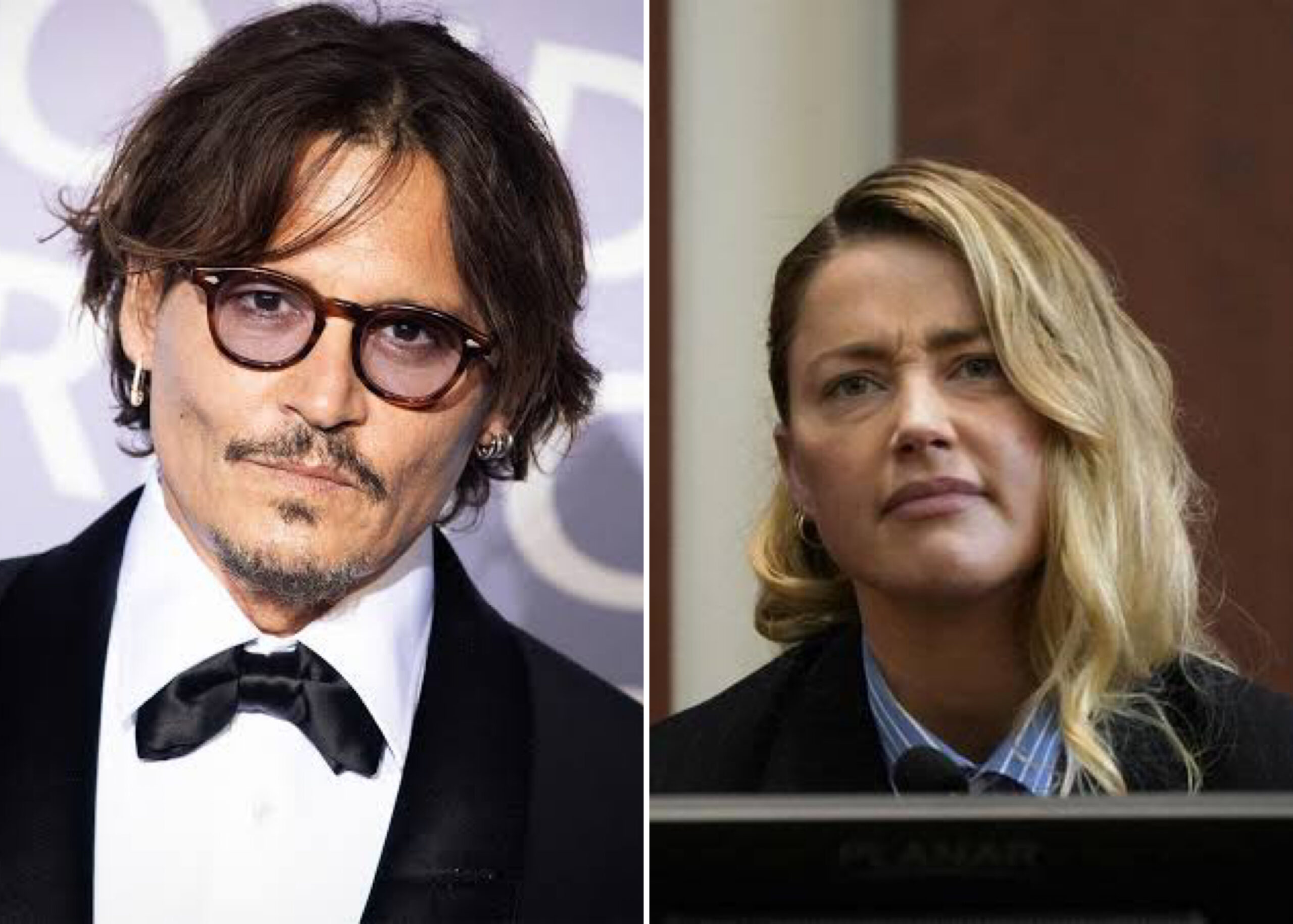 Hollywood actor, Johnny Depp has on Wednesday, June 1 won his defamation case against his former wife, Amber Heard, after the jury returned their verdict.

Today, the jury confirmed that they had unanimously reached a verdict, awarding him $10million in compensatory damages, and a further $5million in punitive damages.

Meanwhile, Heard won one of her three defamation countersuit claims against Depp, and was awarded $2million.

The Pirates of the Caribbean actor – who was not in court to hear the verdict – had sued his ex-wife, 36, for $50million for defamation in an op-ed she wrote in 2018, about her experiences with domestic violence.

While the 58-year-old was not named in the Washington Post article, his team argued that it implied he was sexually and physically abusive over the course of their relationship – something he has firmly denied.

The Aquaman actress later countersued, seeking $100million in damages and claiming that he libeled her by calling her a liar.

During the announcement of the verdict today, she bowed her head in court as she listened to the jury verdict come in.

The disappointment I feel today is beyond words. I’m heartbroken that the mountain of evidence still was not enough to stand up to the disproportionate power, influence, and sway of my ex-husband.

The ruling brings an end to the dramatic defamation trial that has gripped the world for weeks and shed new light on the couple’s toxic 2015 marriage.

Their divorce had already been publicly picked apart and allegations of abuse were contained in court records.