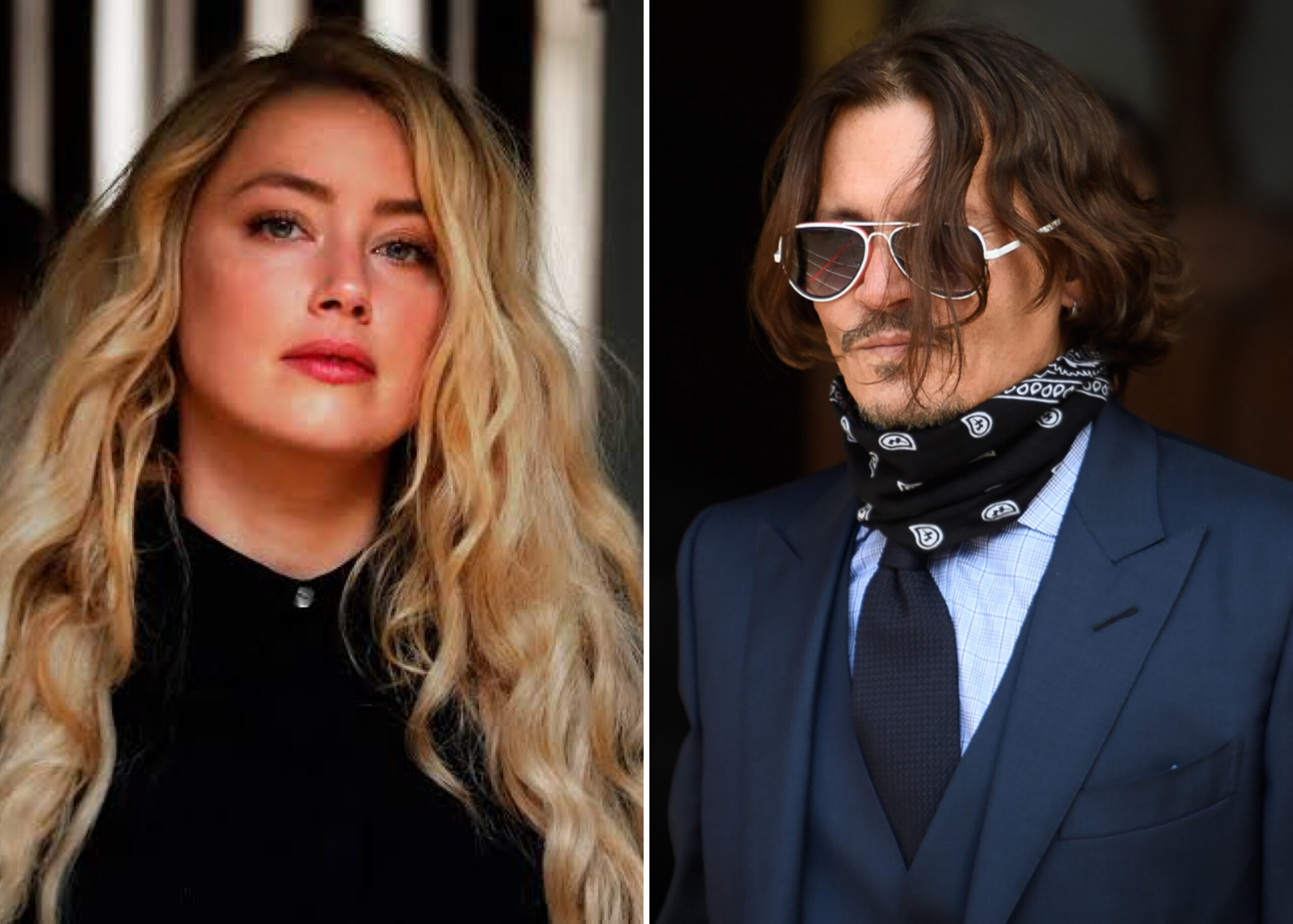 In the wake of the jury’s favorable ruling toward Johnny Depp in his defamation trial against ex-wife Amber Heard, Heard has called the decision a “setback” for other women looking to speak out against domestic violence.

In a statement, Heard expressed disappointment at the jury’s ruling for both herself and other women, calling the decision a “setback” that threatens “the idea that violence against women is to be taken seriously.”

Heard’s statement in its entirety reads;

The disappointment I feel today is beyond words. I’m heartbroken that the mountain of evidence still was not enough to stand up to the disproportionate power, influence, and sway of my ex-husband. I’m even more disappointed with what this verdict means for other women.

She added that this was ‘a setback‘ for women ‘to a time when a woman who spoke up and spoke out could be publicly shamed and humiliated.’

I believe Johnny’s attorneys succeeded in getting the jury to overlook the key issue of Freedom of Speech and ignore evidence that was so conclusive that we won in the UK. I’m sad I lost this case. But I am sadder still that I seem to have lost a right I thought I had as an American — to speak freely and openly.

She ultimately considers the defeat, despite her own ruling for $2million in a countersuit, a loss for her freedom of speech.

Heard and Depp’s legal battle began in 2018 when Heard wrote an op-ed for The Washington Post alleging that Depp abused her during their 2015 – 2017 marriage.

The Pirates of the Caribbean star brought a $50 million defamation lawsuit against Heard, who then counter-sued Depp for $100 million.

In November 2020, Depp lost a libel case in the U.K. against The Sun over a headline that referred to him as a “wife beater” after Heard’s op-ed went viral.