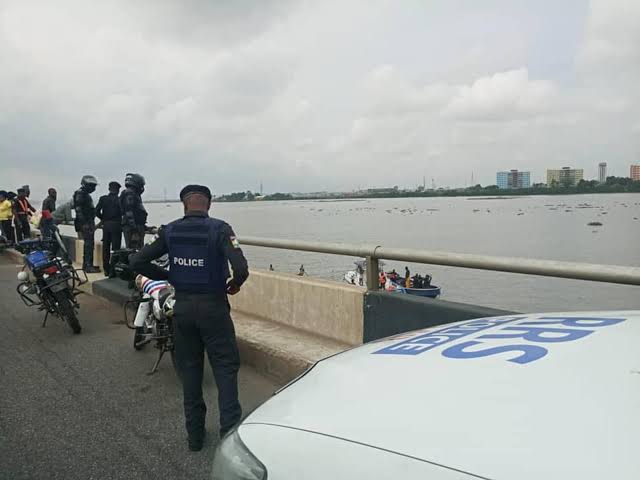 Rapid Response Squad (RRS) of Lagos police command says its operatives have prevented a 67-year-old man from jumping into a lagoon in the state.

RRS, in a statement, said its operatives were on patrol along the Third Mainland Bridge on Tuesday when the man was seen trying to jump into the Lagoon.

The police in a statement said that the man identified as Oluwatoye Bamgboye was attempting to die by suicide by jumping into the Lagos Lagoon inward Lagos Island when the officers stopped him. 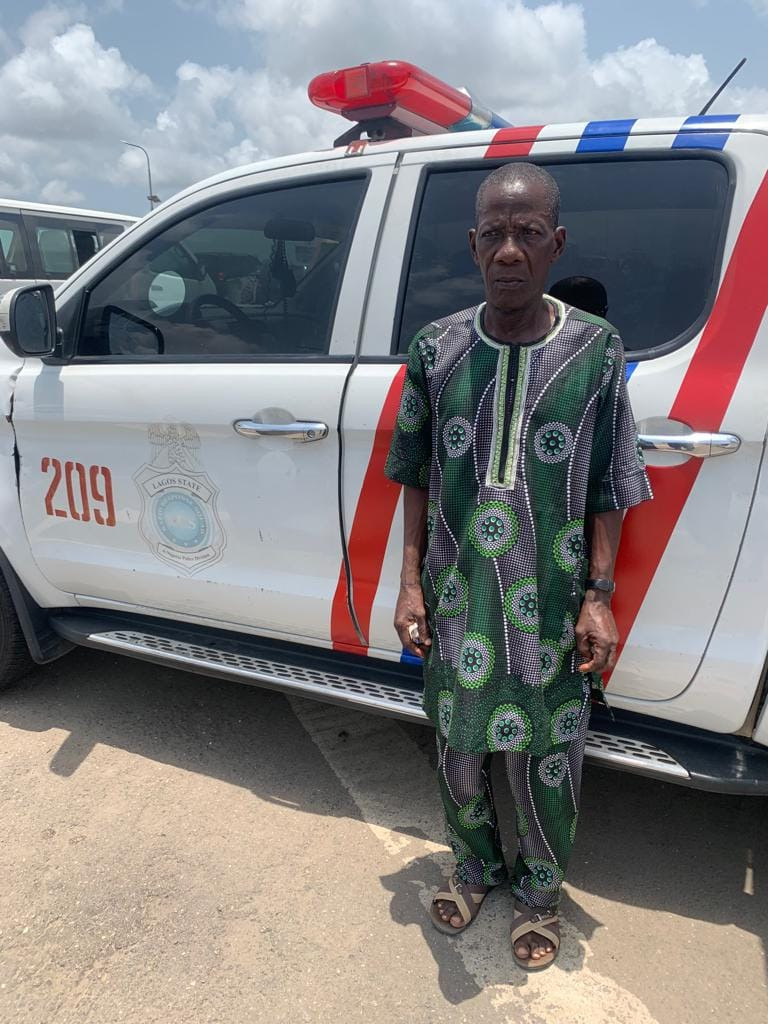 He disclosed that a personal challenge made him sell his house, land and car. With that, he still couldn’t solve the problem. He got a loan and the problem still persisted.

Bamgboye explained further that he secured a job and on the resumption date, he was informed that the job had been given to someone else.

The man, identified as a resident of Oju-Ore area of Ogun state, reportedly said he was frustrated and decided to take his life on Tuesday, which is his birthday. 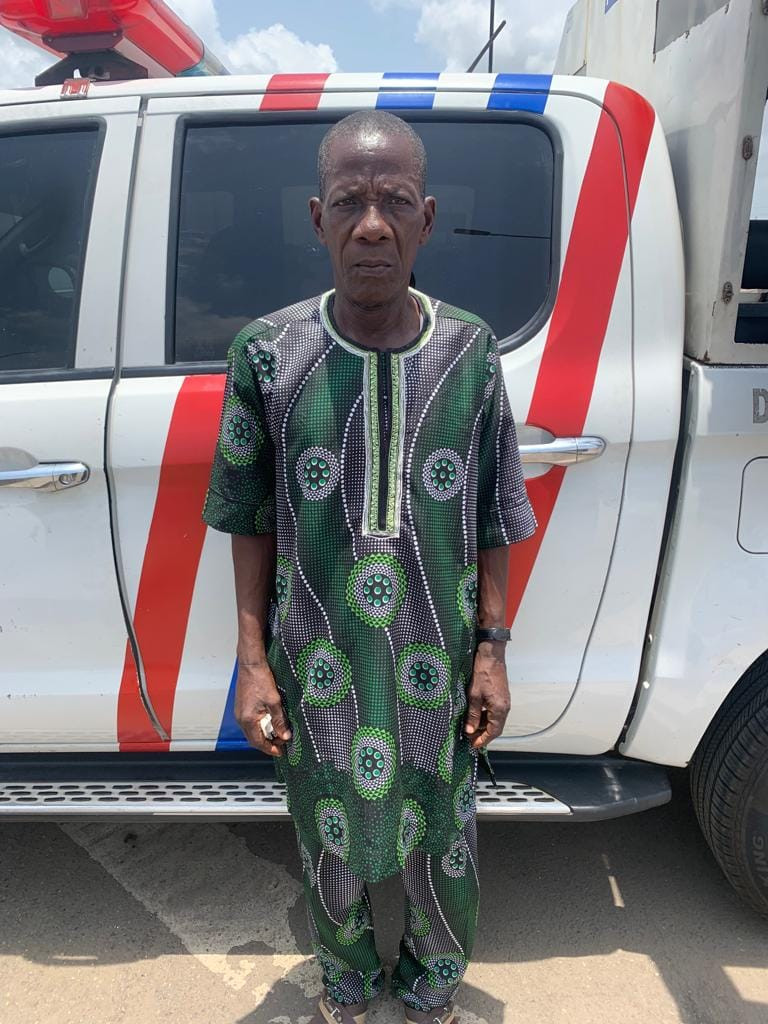 He was quoted as saying;

Today, being my birthday, I have decided to end it all. The burden and the frustration are too much for me to bear. My wife has abandoned me in the process.

The RRS, however, said the man has been taken to Adekunle police station, “where efforts are in progress to contact his family members”.