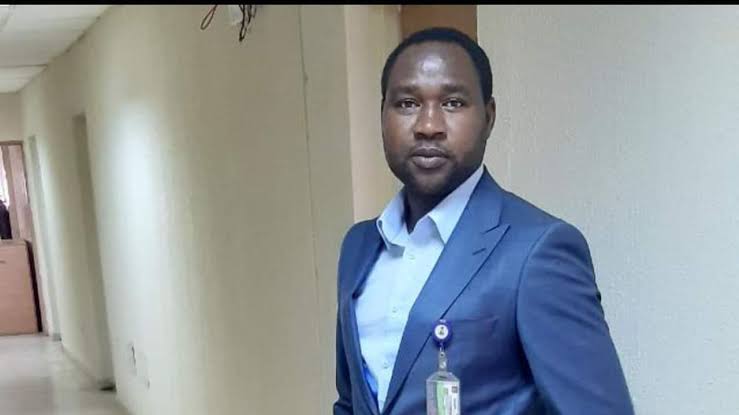 In 2014, Bala, who is the president of the Humanist Association of Nigeria, had told his family he did not believe in God.

His relatives then took him to a doctor to determine the state of his mental health, but the doctor reportedly told them Bala was all right.

Dissatisfied, his family took him to another doctor who said Bala’s proclamation of atheism was a side-effect of suffering “a personality change”.

On April 28, 2020, Bala was arrested at his home in Kaduna and taken to Kano, where complaints of blasphemy and incitement were lodged against him.

He was accused of incitement, breach of public peace causing outrage among Muslims — including making a Facebook post criticising Islam, Allah and Prophet Muhammad.

Appearing before the court on Tuesday, the defendant pleaded guilty to the 18-count charge levelled against him.

Bala pleaded guilty to committing blasphemy, saying that his Facebook posts were not meant to cause violence and that he would take precautions henceforth.

The court reminded him of his right to religion but warned that where his right stopped, that of others started, and added that there were many people with Bala’s ideology but they did not go about insulting other people’s religion.

Although Farouk Lawan, the presiding judge, reminded Bala of his rights to freedom of association and the consequences of his guilty plea, he insisted on not changing his initial plea.

James Ibor, the defendant’s lawyer, had earlier tried to persuade his client to change his plea, but Bala insisted that he was guilty of the charges.

The lawyer, on the other hand, claimed frustration and terror as grounds for his client’s guilty plea, claiming that the defendant had already spent two years in jail.

However, Bala raised his hand and told the court that he was guilty as charged.

In his plea of leniency, Bala, however, said the intent of his social media posts was not to cause violence.

He, therefore, promised not to repeat the blasphemous posts in future.

In his ruling, the judge sentenced him to 24 years imprisonment.

Elon Musk Joins Twitter’s Board Of Director After Acquiring 9.2% Stake