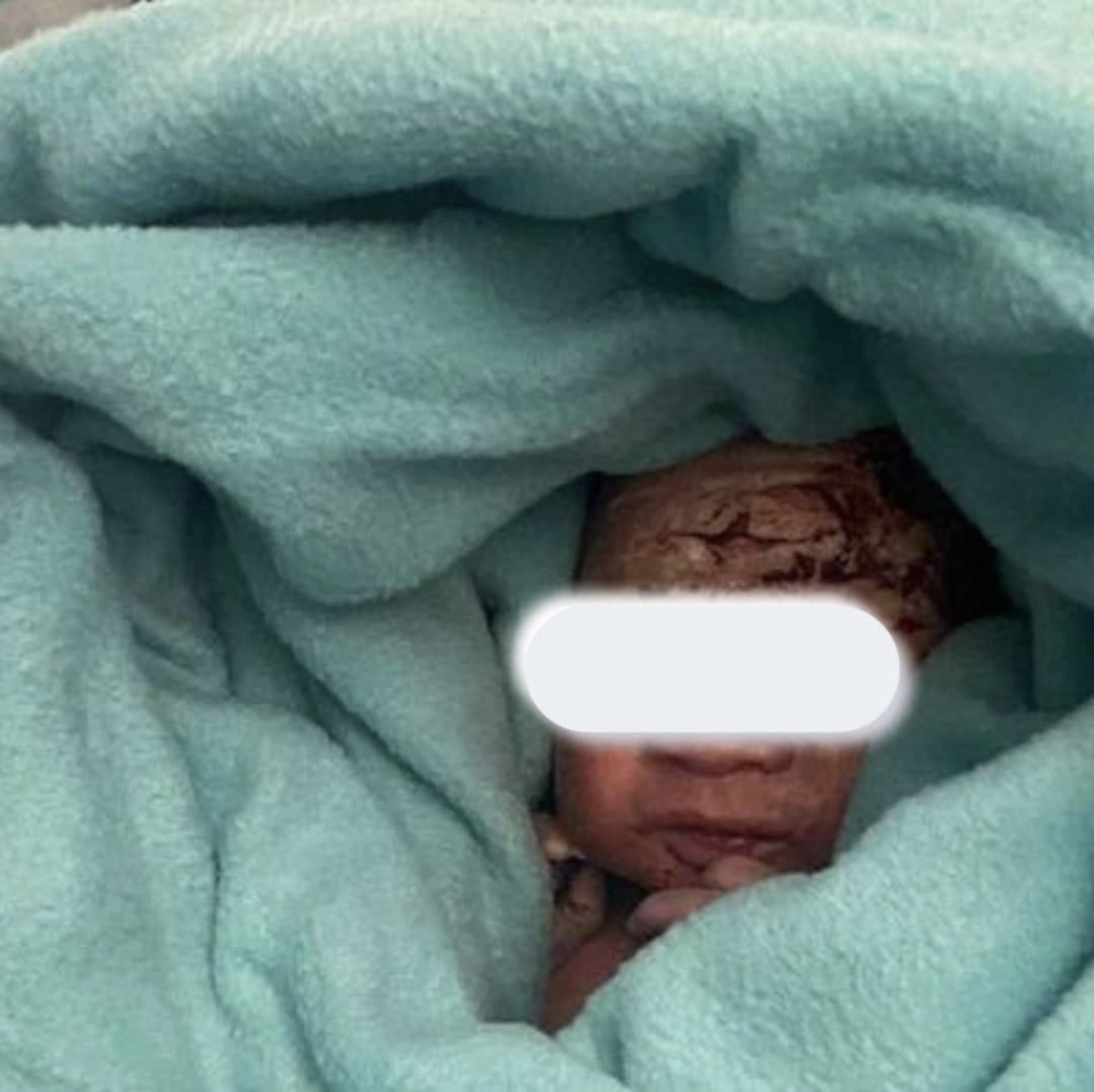 A woman has been arrested for allegedly dumping her newborn baby boy in the rubbish bin of an airplane toilet.

The 20-year-old Madagascar-national is suspected of being the child’s mother though she initially denied parentage.

She was a passenger on a flight from her home country to Sir Seewoosagur Ramgoolam International Aiport in Mauritius on January 1.

It wasn’t until airport officials carried out a cabin inspection during a routine customs check that the infant was found.

After finding the boy, he was rushed to hospital for treatment, BBC reports.

The woman was ordered to undergo a medical exam to see whether she had given birth recently. Cops in the East African nation are watching over the woman while she is in hospital.

Both the woman and the baby are in good condition, reports say.

It comes just days after a premature baby born at home and declared stillborn was found to still be alive when it was being prepared for burial at a funeral home.

The funeral director in the municipality of Ariquemes in Rondonia, Brazil, discovered that the infant’s heart was beating while its body was being prepared.

The 18-year-old mother, who has not been named, asked for medical help on Monday, December 27.

Local media reports the mother was unaware of the pregnancy and went to hospital twice after feeling severe pain.

According to her family, she was sent back home on both occasions by the medics, who reportedly did not notice that she was pregnant.

While at home, the pain started to increase and she reportedly delivered the baby without medical help.

The baby was born in the fifth month of pregnancy and weighed 1kg (2 lbs 3 oz). It was declared stillborn by the doctors when they went to the hospital.