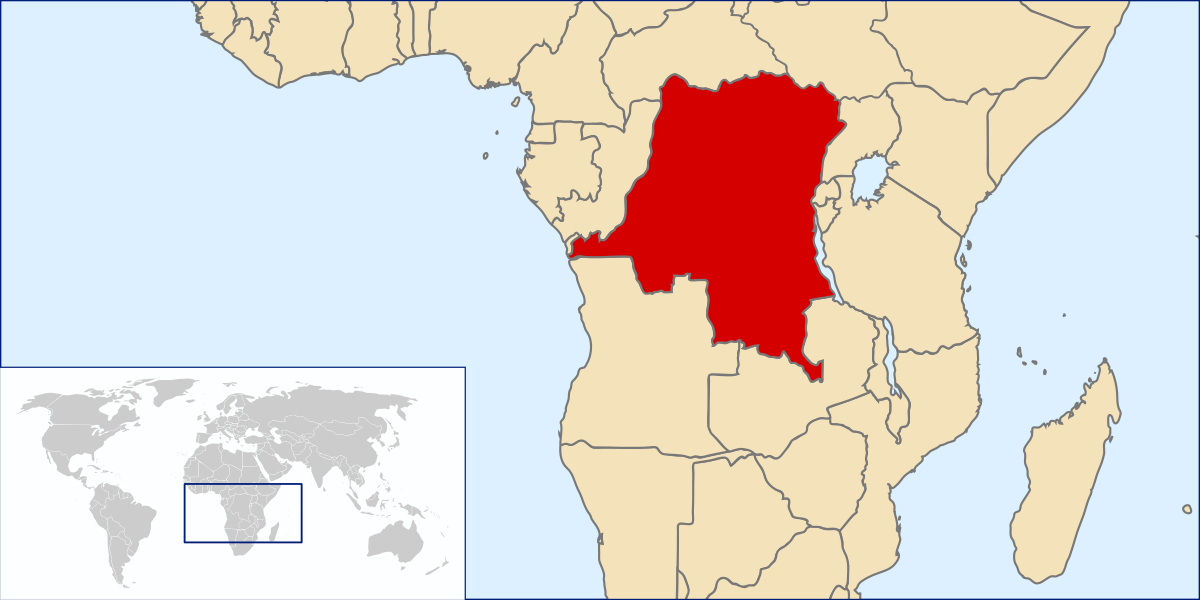 The United Nations Security Council was informed that extremists in Congo kidnapped a woman; then proceeded to chain her up, beat her, stripped her naked, and had her consume human flesh.

The survivor disclosed her experiences with physical abuse and serial rape to the women’s rights organisation SOFEPADI.

She also saw the militants cut a man’s throat, endured beatings, was stripped of her clothes, and was forced to boil and consume, along with the other inmates, the meat of a militia member who had been killed.

According to Julienne Lusenge, president of SOFEPADI, who was speaking to the 15 members of the UN Security Council about the conflict-torn east of Congo, the woman tried to pay a ransom for a kidnapped family member but was later kidnapped herself by militants from the Cooperative for Development of the Congo (CODECO).

The Security Council met for a regular briefing on Congo, as heavy fighting between the government and rebel groups since last year has sparked a recent surge in bloody violence.

They pulled out his entrails and they asked me to cook them. They brought me two water containers to prepare the rest of the meal. They then fed all of the prisoners human flesh.

The woman was released after a few days but then while she tried to return home was kidnapped again by another militia group whose members also repeatedly raped her.

“Again I was asked to cook and eat human flesh,” the woman, who eventually escaped, told Lusenge.

She said that the security situation has deteriorated and attacks are also being carried out by the Allied Democratic Forces and other armed groups in Ituri and North Kivu Provinces.

Armed militias are in land disputes and have been fighting over resources in the mineral-rich east of the country.

Keita asked the Security Council for its help in bringing peace to eastern DRC and called on the African summit in Angola to be used by the DRC and Rwanda “to resolve their differences through dialogue”.

Nigeria: Gani Adams Calls On UN, EU, Others To Intervene…