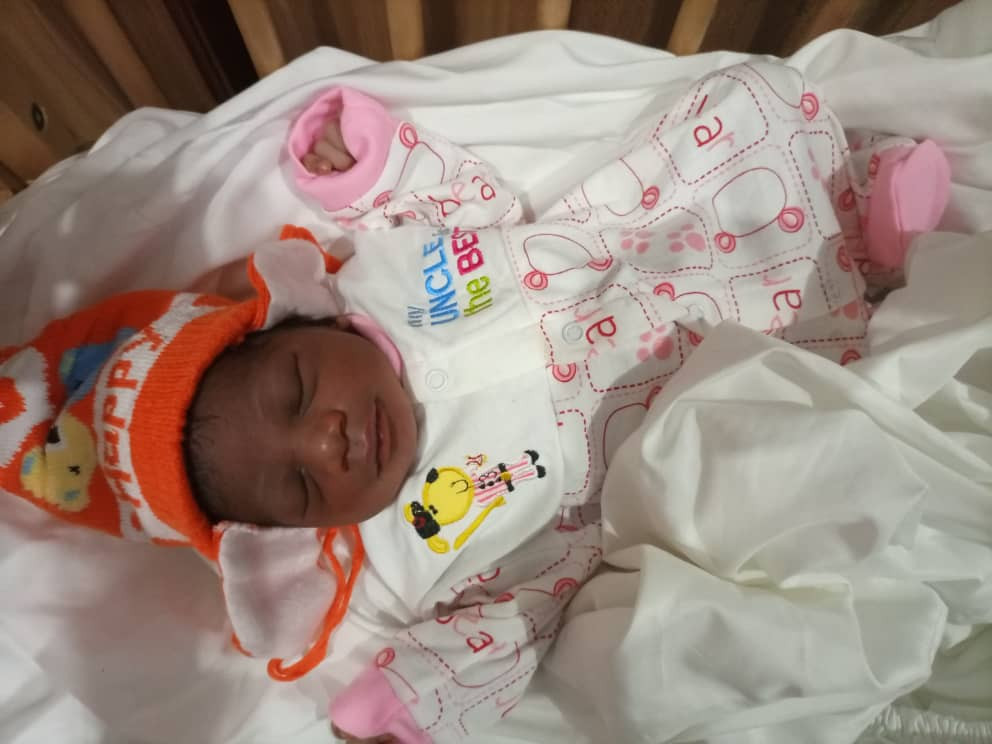 Anambra State Police Command has rescued a day-old-baby boy wrapped up in a cloth and abandoned at Abuja Estate behind NSCDC office in Awka, Anambra state in the early hours of Saturday, October 3.

Spokesperson of the state police command, Haruna Mohammed, disclosed the information in a statement on Saturday morning, October 3.

According to Mohammed, a good Samaritan reported at B Division Police Station Awka that on the same date at about 7:30 am, the baby was found, wrapped up in a cloth and abandoned inside a gutter by an unknown person.

He said all efforts made to trace the mother of the baby proved abortive.

Mohammed expressed that the baby who is in a good health condition, was rescued and handed over to “Time to fort Care specialist medical centre Awka” for safekeeping.

He noted that officials of the Ministry of Social Welfare children and women affairs have been contacted, adding that the baby will be handed over to the Social Welfare department for proper care.

The spokesperson expressed that effort was ongoing to trace the mother in order to unravel the circumstances surrounding the incident.