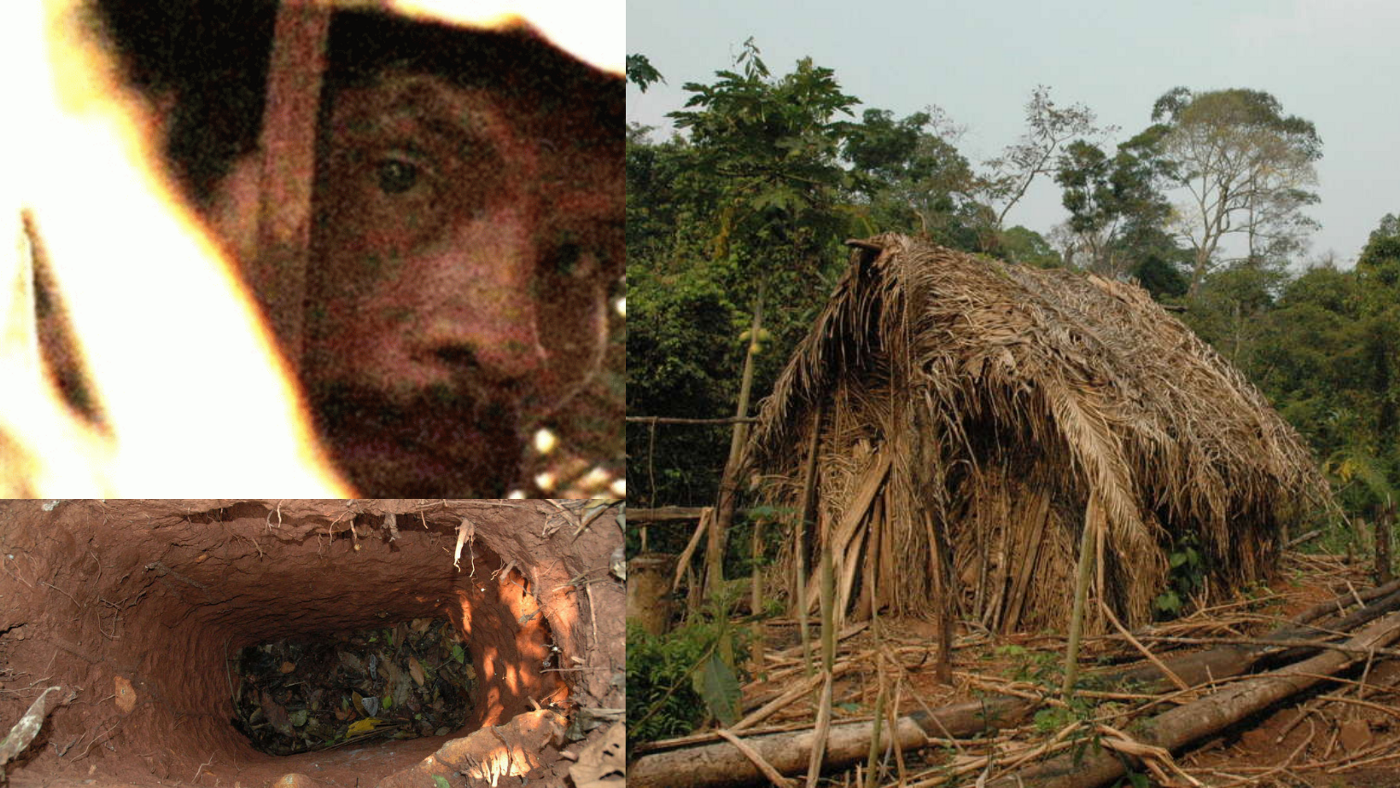 An indigenous man who lived in complete isolation in the Brazil Amazon for over 25 years has died, the indigenous rights group Survival International announced late on Monday.

According to Funai, Brazil agency for the country’s indigenous population, which was tasked with monitoring him, the man was found dead in a hammock.

There were reportedly no signs of foul play.

The indigenous man was known as “Índio Tanaru’’ or “Índio of the hole,’’ as he was known to dig deep holes in which he hid and caught animals.

He was believed to be the last survivor of his tribe and the only inhabitant of Tanaru territory in the state of Rondônia in Brazil.

He was dubbed by some as the world’s loneliest person.

Human rights activists believe that the other remaining members of his tribe were killed by cattle ranchers when they expanded into the region in the 1970s and 1980s.

The region, near Brazil’s border with Bolivia, was often referred to as Brazil’s Wild West, as land conflicts were often settled violently.

According to Fiona Watson of Survival International, the man “symbolised both the appalling violence and cruelty inflicted on indigenous peoples in the name of colonisation and economic benefit and their resistance,’’ the statement said.

His body was found on 23 August in a hammock outside his straw hut. There were no signs of violence.

He is thought to have died of natural causes at an estimated age of 60.

In 1995, six of the remaining members of his tribe were killed in an attack by illegal miners, making him the sole survivor.

Brazil’s Indigenous Affairs Agency (Funai) only became aware of his survival in 1996, and had been monitoring the area ever since for his own safety.

It was during a routine patrol that Funai agent Altair José Algayer found the man’s body covered in macaw feathers in a hammock outside one of his straw huts.

Indigenous expert Marcelo dos Santos told local media that he thought the man had placed the feathers on himself, knowing that he was about to die.

“He was waiting for death, there were no signs of violence,” he said, adding that the man had probably died 40 to 50 days before his body was found.

There were no signs of any incursions in his territory and nothing in his hut had been disturbed, officials said. A post-mortem will be carried out to try to determine whether he had contracted a disease.

As he had avoided any contact with outsiders, it is not known what language the man spoke or which ethnic group he may have belonged to.

Wizkid Makes History With ‘Made In Lagos’ Album