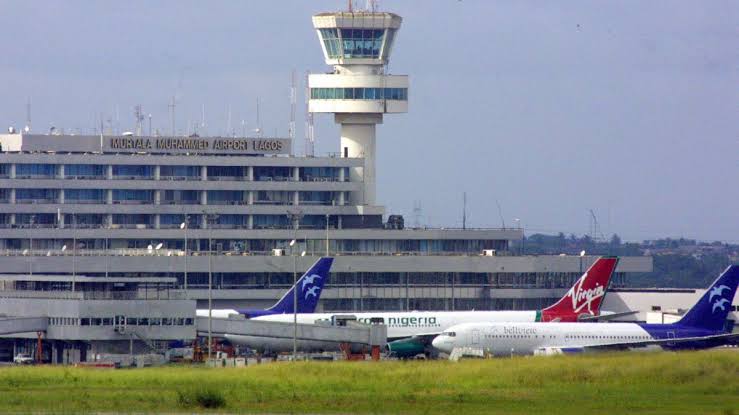 A 75-year-old man, (name withheld) who arrived Nigeria through Murtala Muhammed International Airport, Lagos has died at the airport.

The man arrived in the country on Monday via the Murtala Muhammed International Airport, Lagos aboard a flight operated by Delta Air from the United States of America.

According to ChannelsTV, sources say the man died shortly after the aircraft touched down and taxied for passengers to disembark and move into the airport terminal.

The airport sources said further that the deceased passenger was suspected to have suffered a prolonged underlining ailment before embarking on the flight.

They added that the reactions of his family members who came to receive the corpse showed they suspected that he would be brought to the country dead.

His remains were said to have been deposited in a hospital morgue.

No further detail has been obtained from the airline regarding the development.