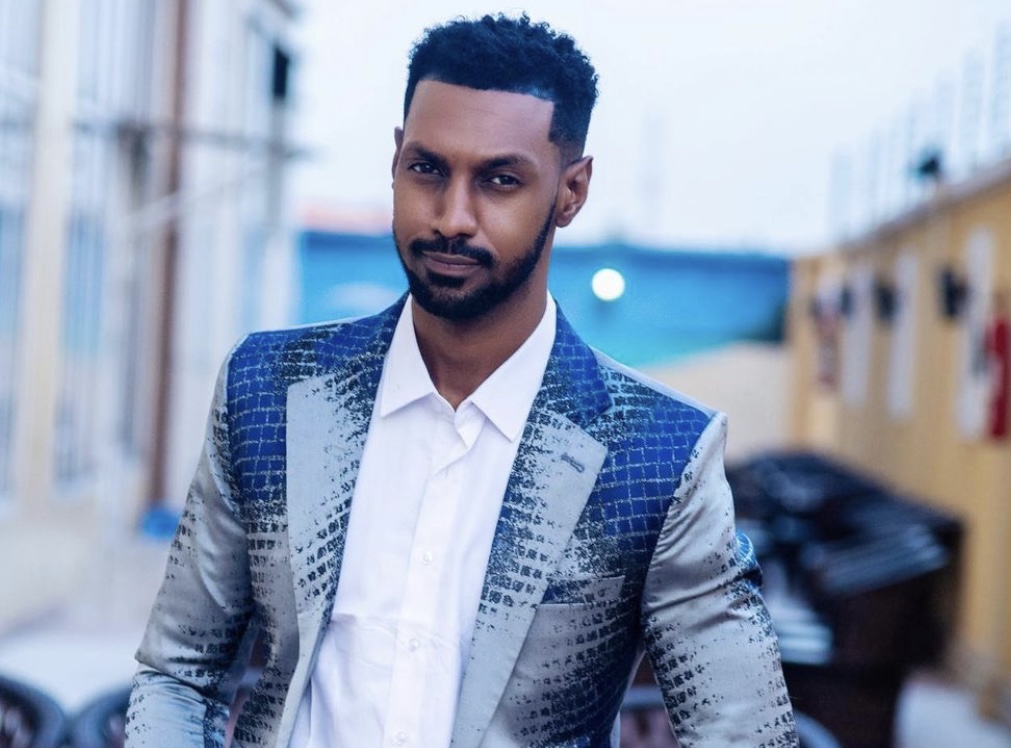 The reality TV star broke the news in a post on his Instagram page and also welcomed the “prayers and condolences” from the public while adding that he will be going offline for now.

Hello everyone, I just lost my eldest brother and I’m going to be off for a bit. Your prayers and condolences would be immensely appreciated. Thank you.

The reality star, however, did not reveal when his elder brother died or the circumstance surrounding his demise.

The 29-year-old teacher was evicted from the ‘Shine Ya Eye’ house on September 19, alongside another housemate, Saskay.

During his stint on BBNaija, his Islamic background was an issue of heated debate among conservative Muslims who claimed such a reality show “is evil.”

However, in an interview with TheCable Lifestyle, Yousef had said that BBNaija is a reality show for everyone — irrespective of your religion.

He also revealed that as a Muslim, he prayed five times daily while on the show, stressing;

No, I don’t see anything wrong with the show, I just want to say that BBNaija is a place for everyone.

It doesn’t matter where you are from or what religion you practice, or the colour of your skin or what tribe you are, this is a place where you can showcase your talent. I was going for my dreams, it is a home for everyone, it depends on what you want to do.