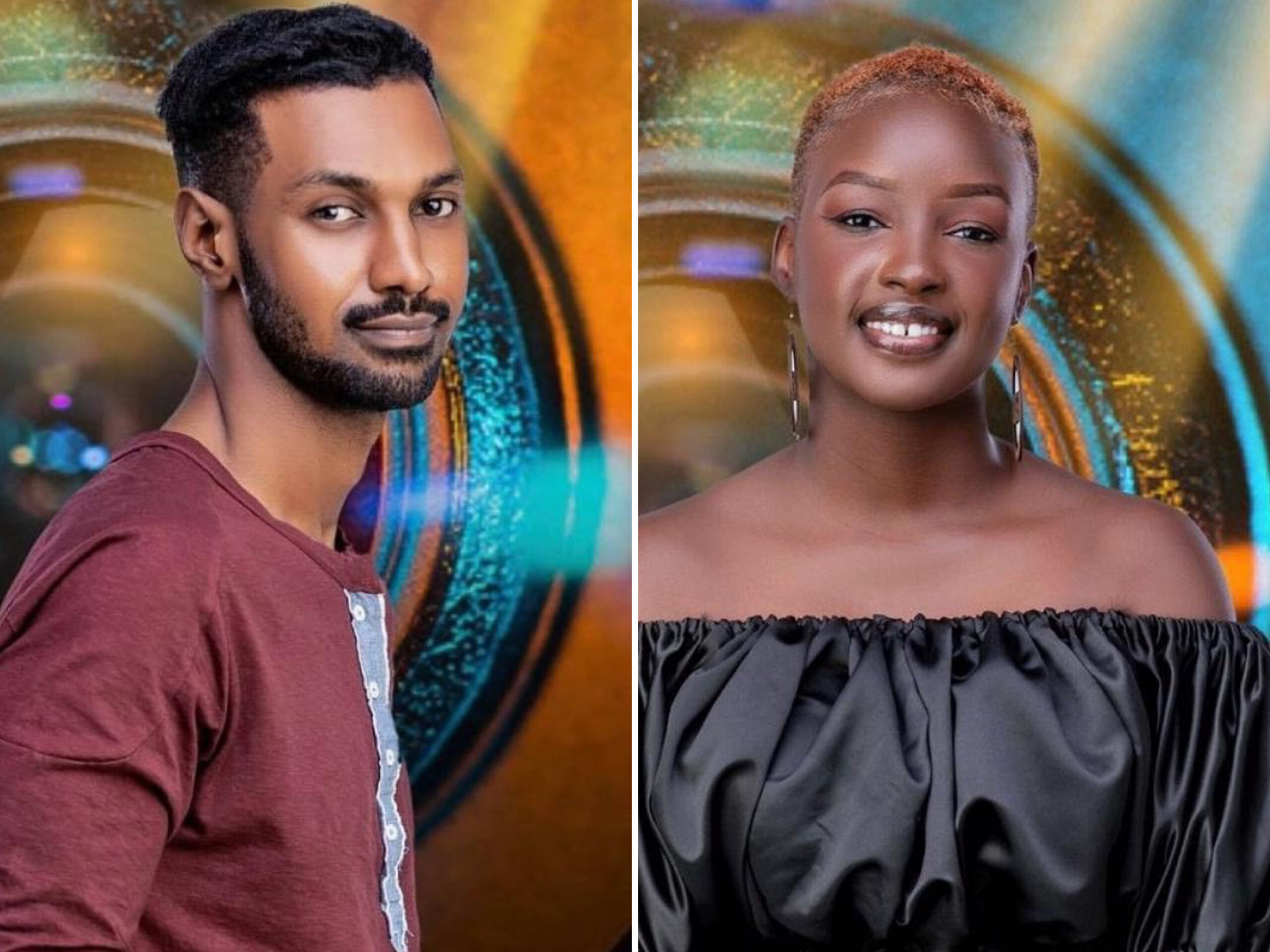 Big Brother Naija Season 6 housemates, Yousef and Saskay have been evicted from the reality television show.

Prior to joining the reality TV show, Yousef was a high school teacher, model and trainer.

Though out of the competition to win a grand prize of N90m, Yousef leaves with a total of N2.37m in winnings.

Following his eviction, Yousef is the 16th housemate to be evicted from the Big Brother Naija Shine Ya Eye house.

When asked by the host, Ebuka Obi-Uchendu, if he was disappointed by the eviction, Yousef said no, stressing;

I feel like I have been sliding through. I am happy I made it to the eighth week.

Speaking on life outside the BBNaija house, he noted that his plans were to venture into movies, adding that he also looked forward to endorsement deals.

Meanwhile, Tsakute Jonah, popularly known as Saskay, was the second housemate to be evicted at the live eviction show on Sunday, in addition to Yousef.

The 22-year-old is the second richest housemate in the Season 6 of the reality TV show with a total of N5m winnings, following Liquorose who holds the number one spot, having won N5.3m so far.

The bulk of her earnings in the house comes from the N1.55m grand prize won as she emerged as the first position in one of the arena games sponsored by Piggyvest.

Prior to joining the show, the ex-housemate was a model.

Speaking to the host of the show, Ebuka Obi-Uchendu, Saskay expressed relief at leaving the house.

I was a little tired of the whole reality TV show thing. Though I knew what I was signing up for, but it is not enough knowing; experiencing it is a whole different thing.

When asked about her plans after leaving the BBNaija house, Saskay expressed;

First I would focus on is my lip gloss brand, followed by my retirement homes plan. Those are my major plans for now.