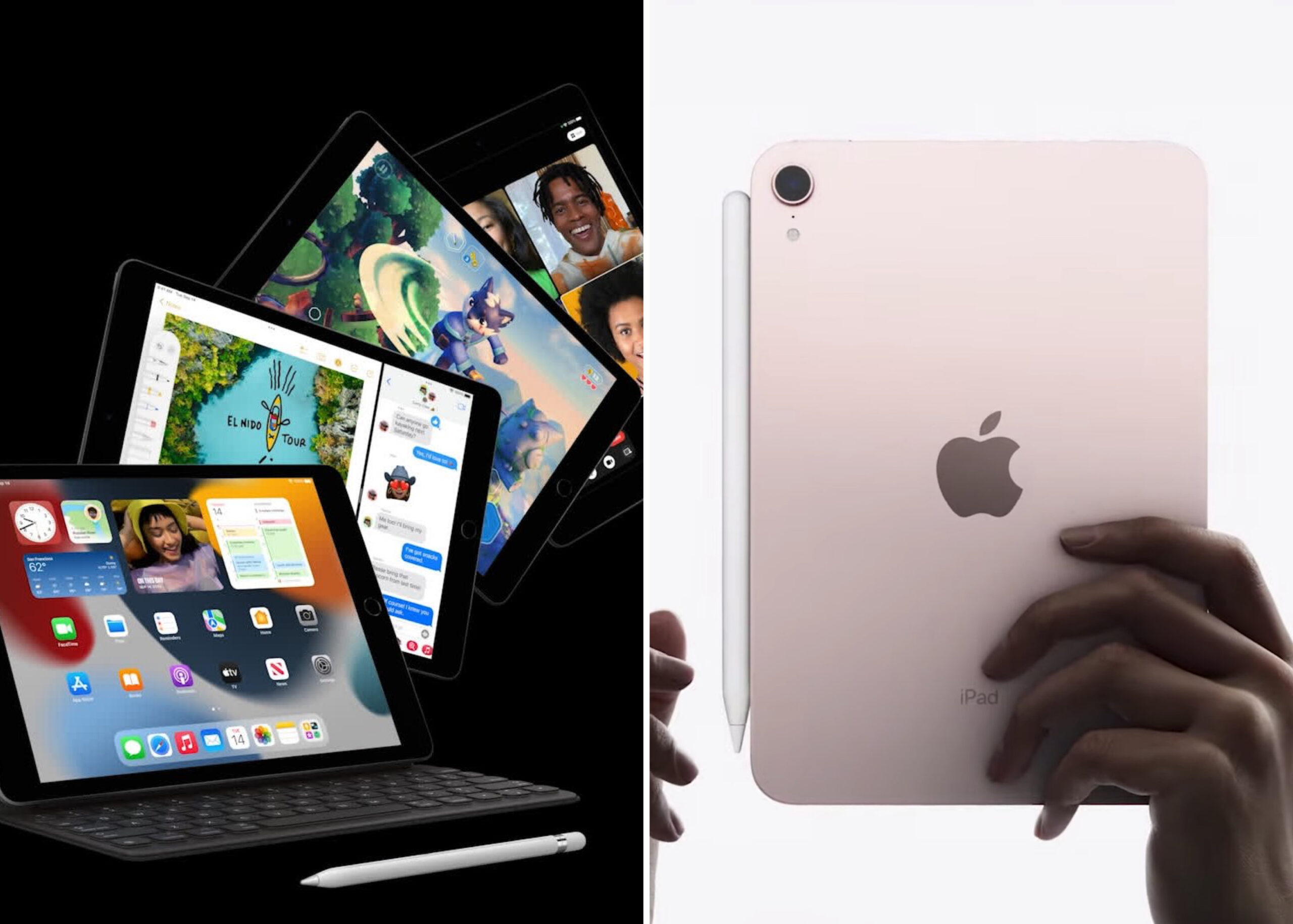 Apple on Tuesday, September 14 kicked off its fall product event on Tuesday by unveiling new low-Cost iPad and iPad Mini.

Invites to the latest event which is currently underway sported the tagline “California streaming,” and it opened with a music video taking place in several major California landmarks, where Apple’s headquarters is located (specifically Cupertino, California, a suburb of San Jose).

Apple’s CEO, Tim Cook took the stage shortly afterwards, praising the state and calling it a place for people with big ambitions and big dreams.

Cook then moved onto product announcements, starting with Apple’s lowest-cost iPad, simply called iPad revealing that the device is getting an update with a faster A13 processor (A13 Bionic Chip), marking it 20% faster than previous products. 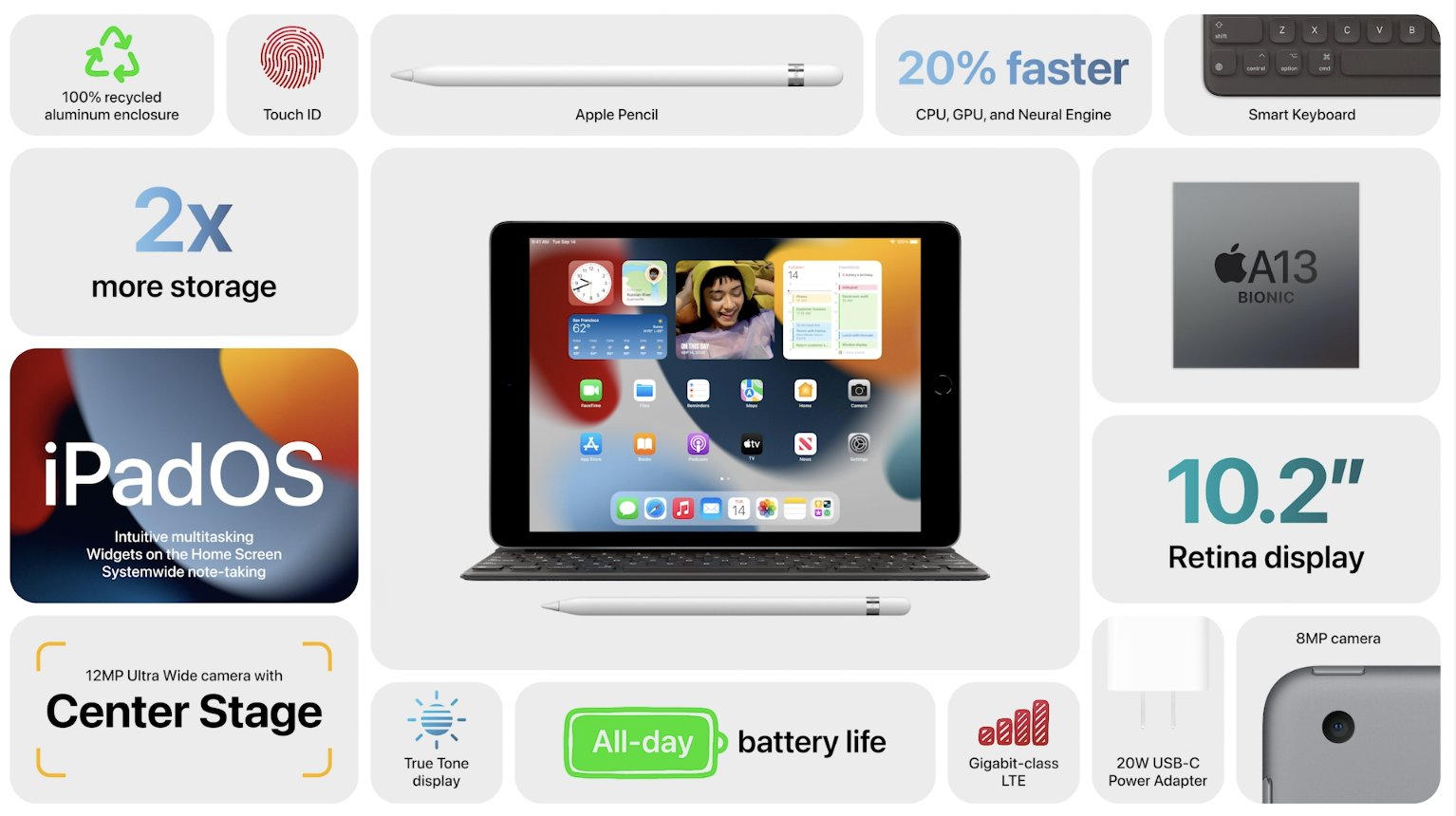 The new iPad comes with a better 12 megapixel ultra-wide front-facing camera for better video calls, like on Zoom and a Center Stage feature, which was previously available on iPad Pro.

Utilising Apple’s new Center Stage feature in Zoom, someone with their video on is kept in frame as they move around in the space in front of their iPad. This creates a more dynamic and engaging video experience, and it eliminates the need to move your iPad to keep you in the center of the video. 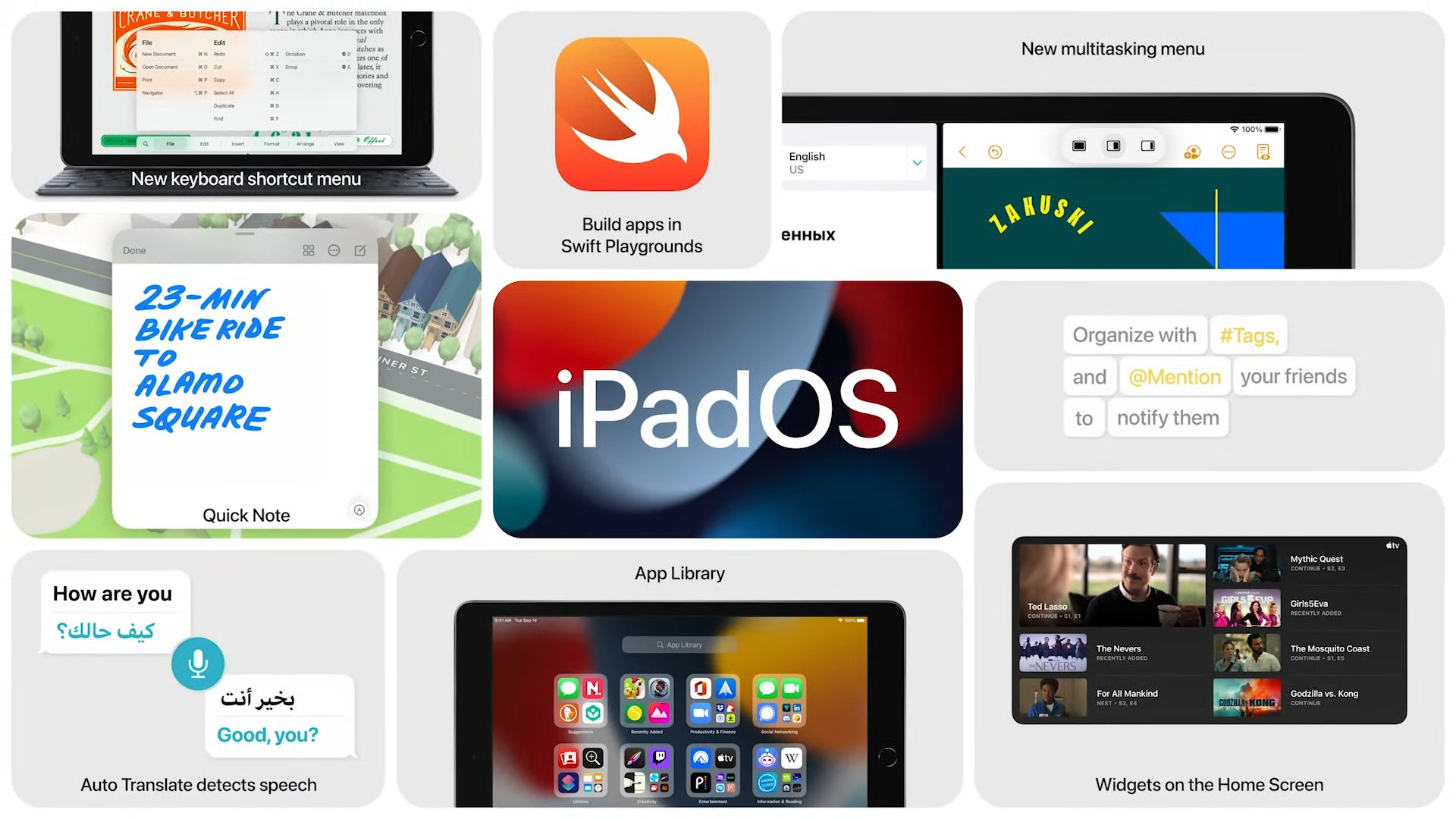 The iPad also got a wider lens to capture more people in a single scene and can have an LTE wireless connection. 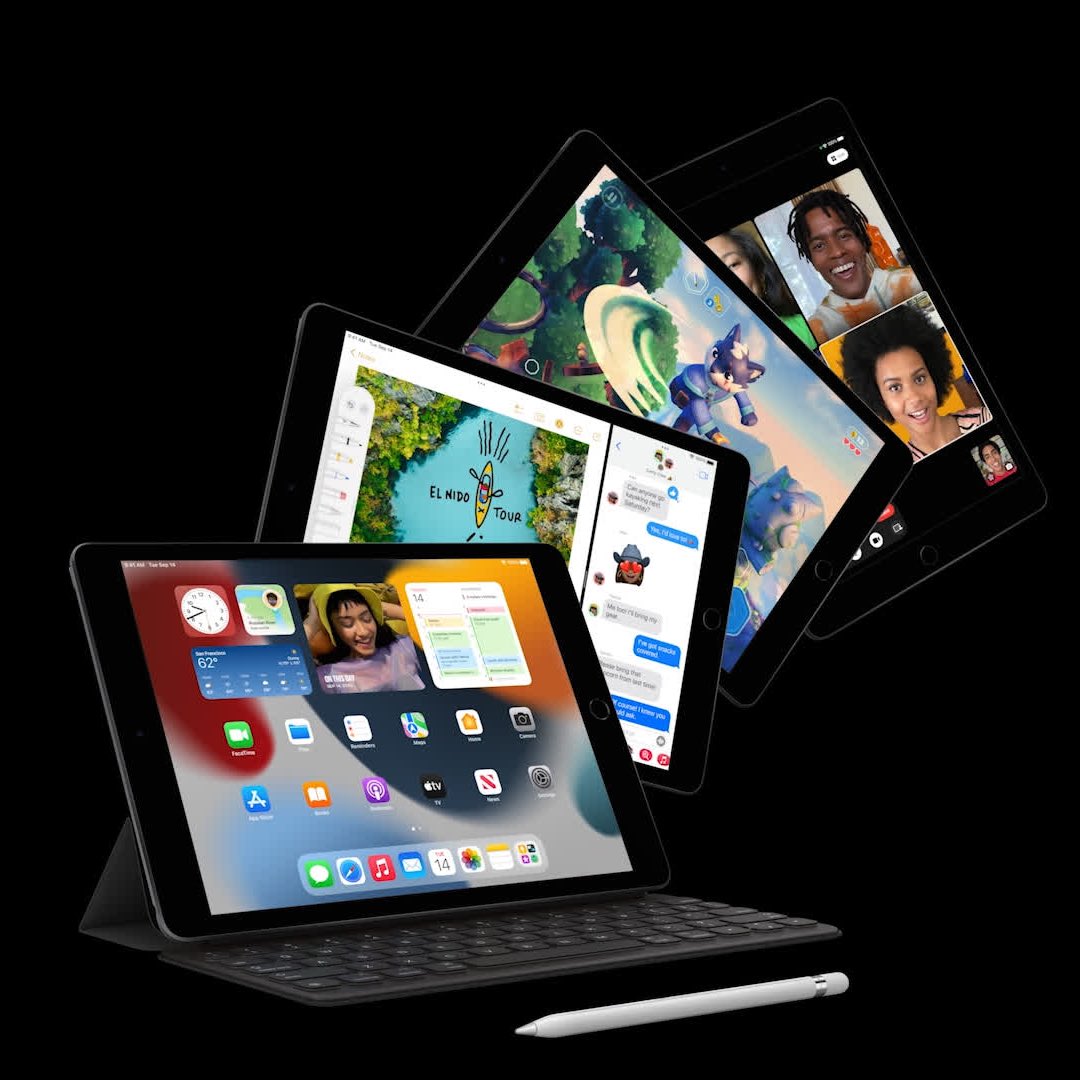 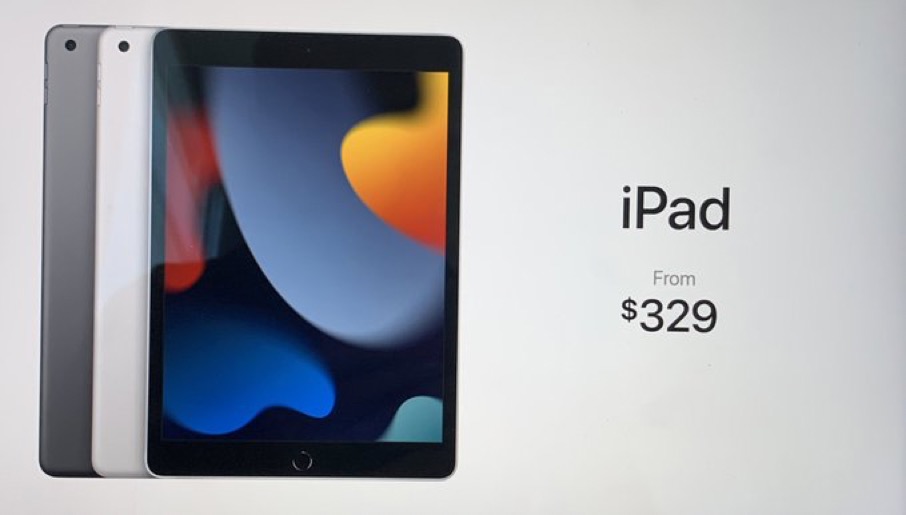 The new iPad costs $329 with 64GB of storage and $299 for students. That’s more storage but the same starting price as before. It goes on sale next week.

Moving on, Apple also announced a new iPad Mini, which has a smaller 8.3-inch screen. It has a redesign featuring new, flatter design language, like the iPhone 12. 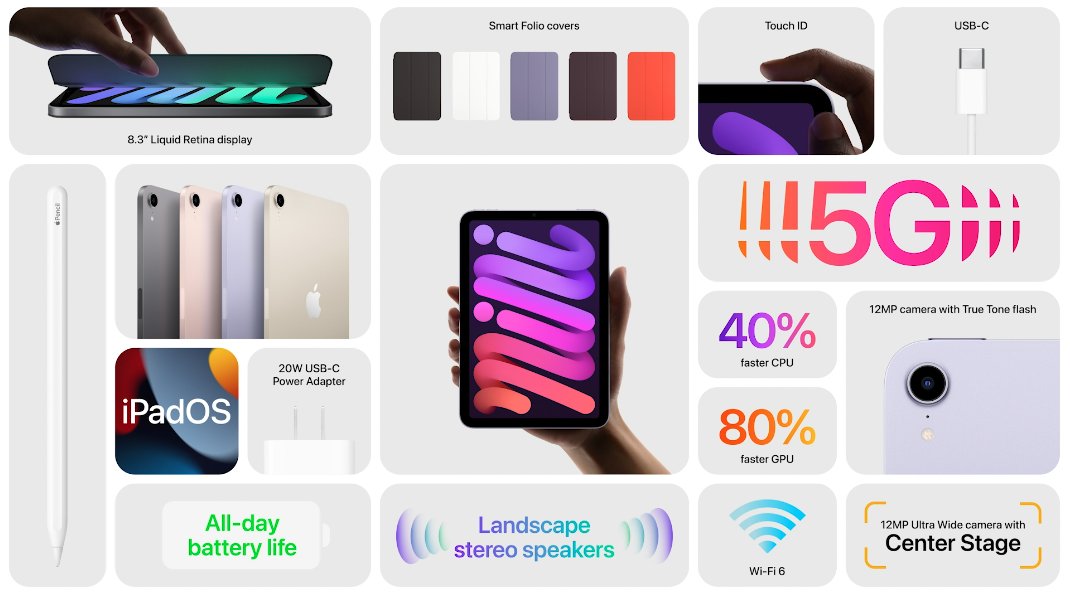 It has smaller bezels (the borders between a screen and a phone’s frame) with no fingerprint sensor on the front. But the TouchID sensor has been built into the top button, which turns the screen on and off. 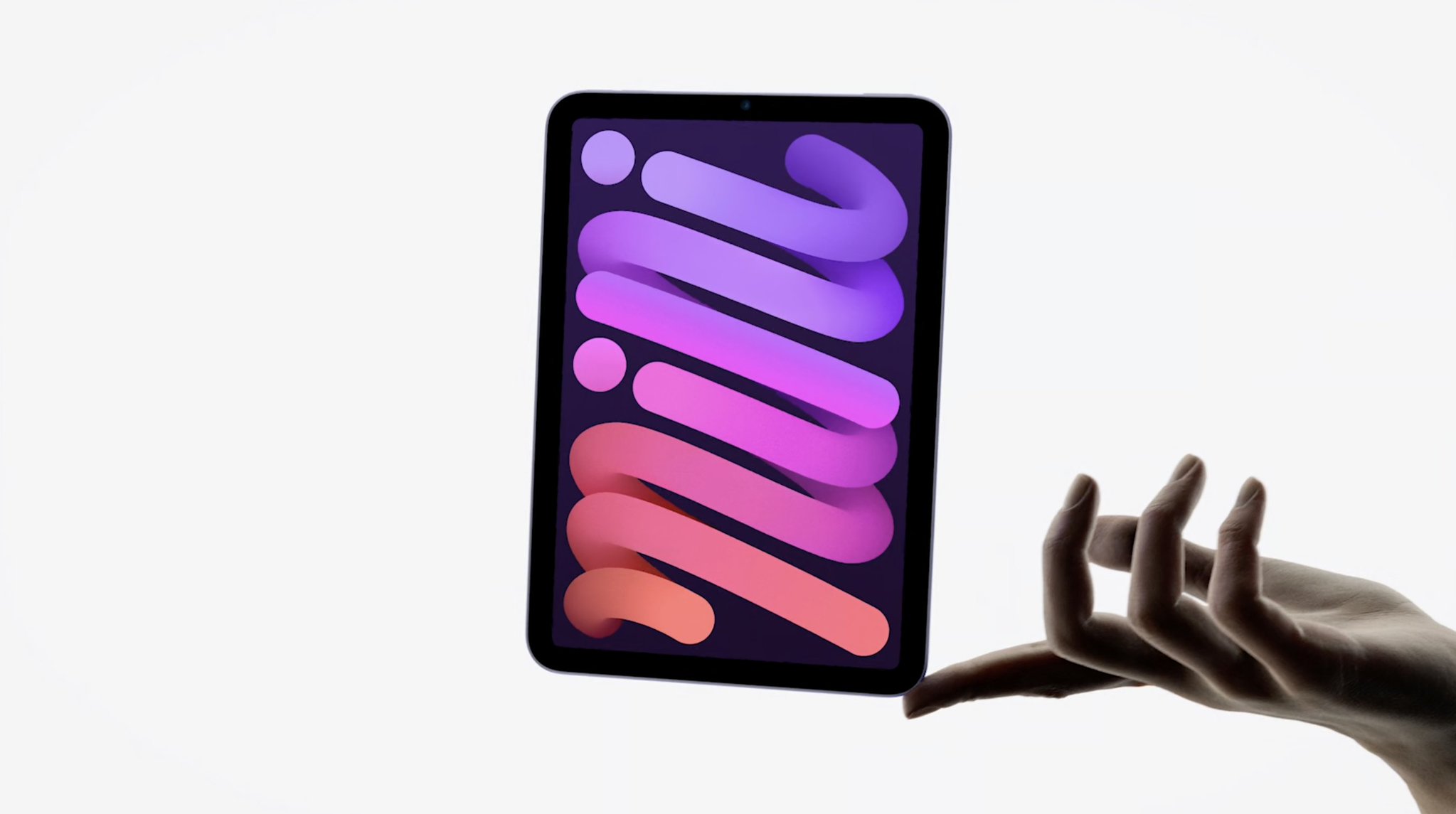 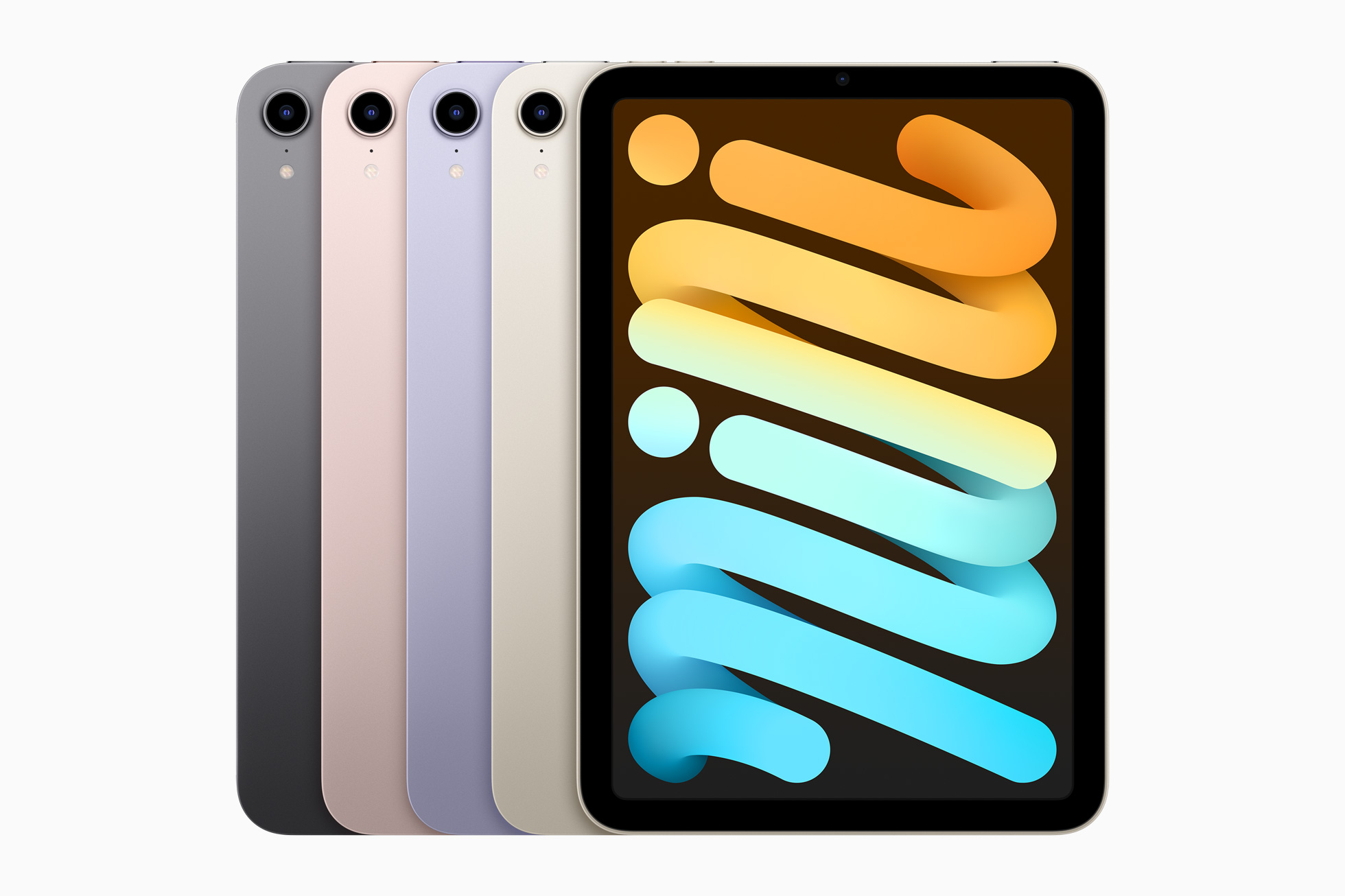 It uses an USB-C connector, instead of Apple’s proprietary Lightning connector. It works with Apple’s stylus, the second-generation Pencil which attaches to the side. 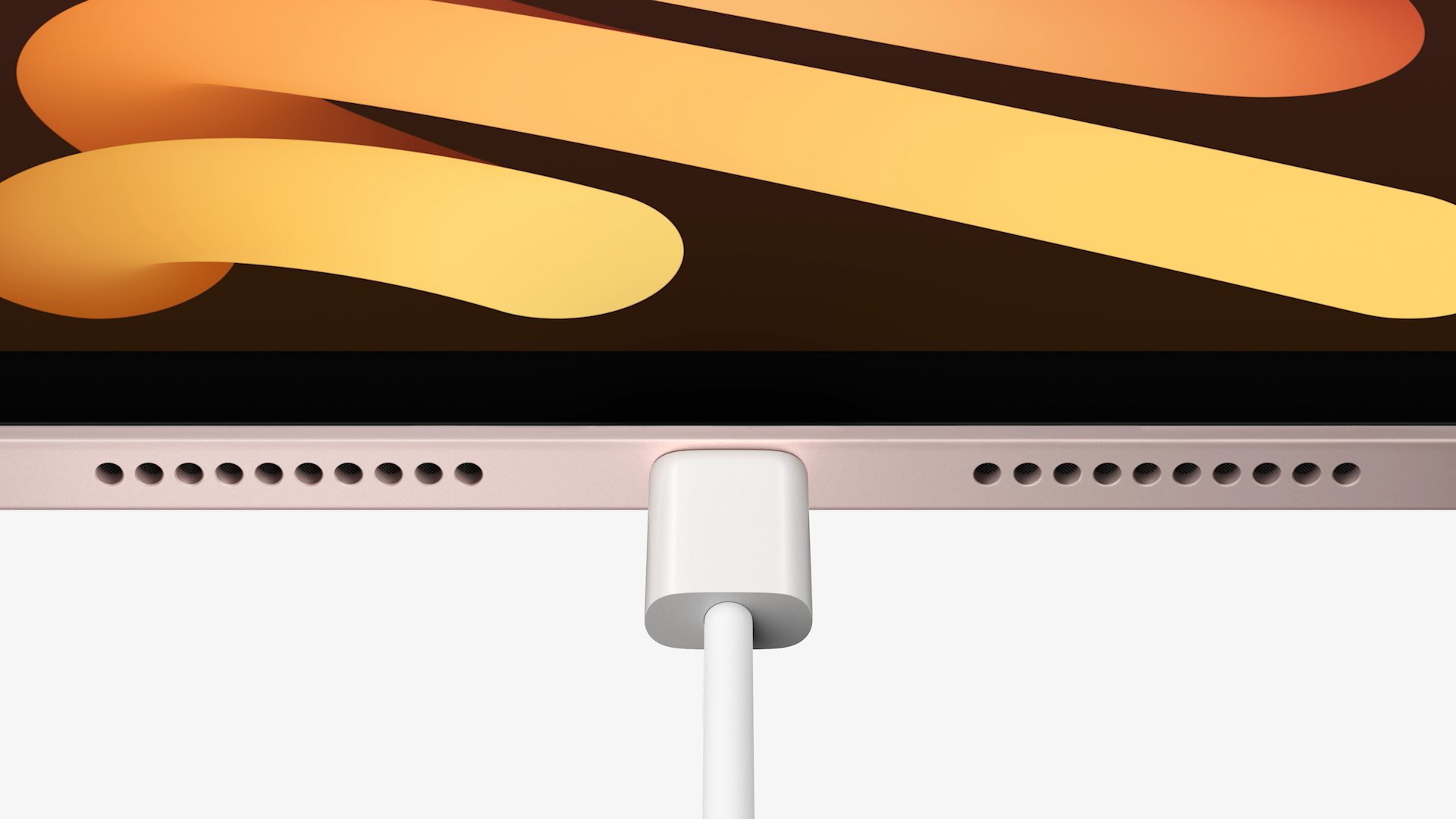 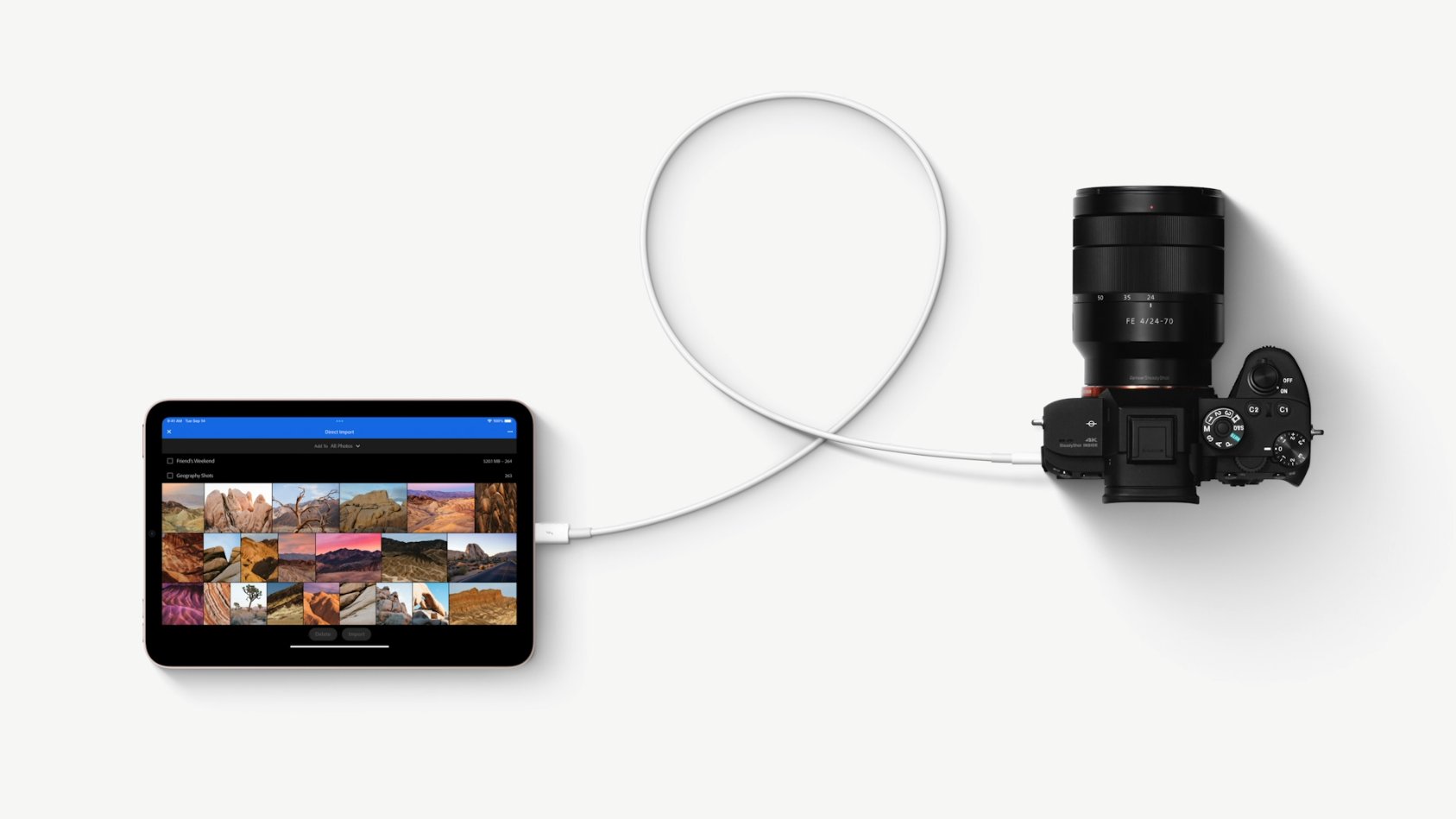 The iPad mini starts at $499 and hits stores next week, Apple said. 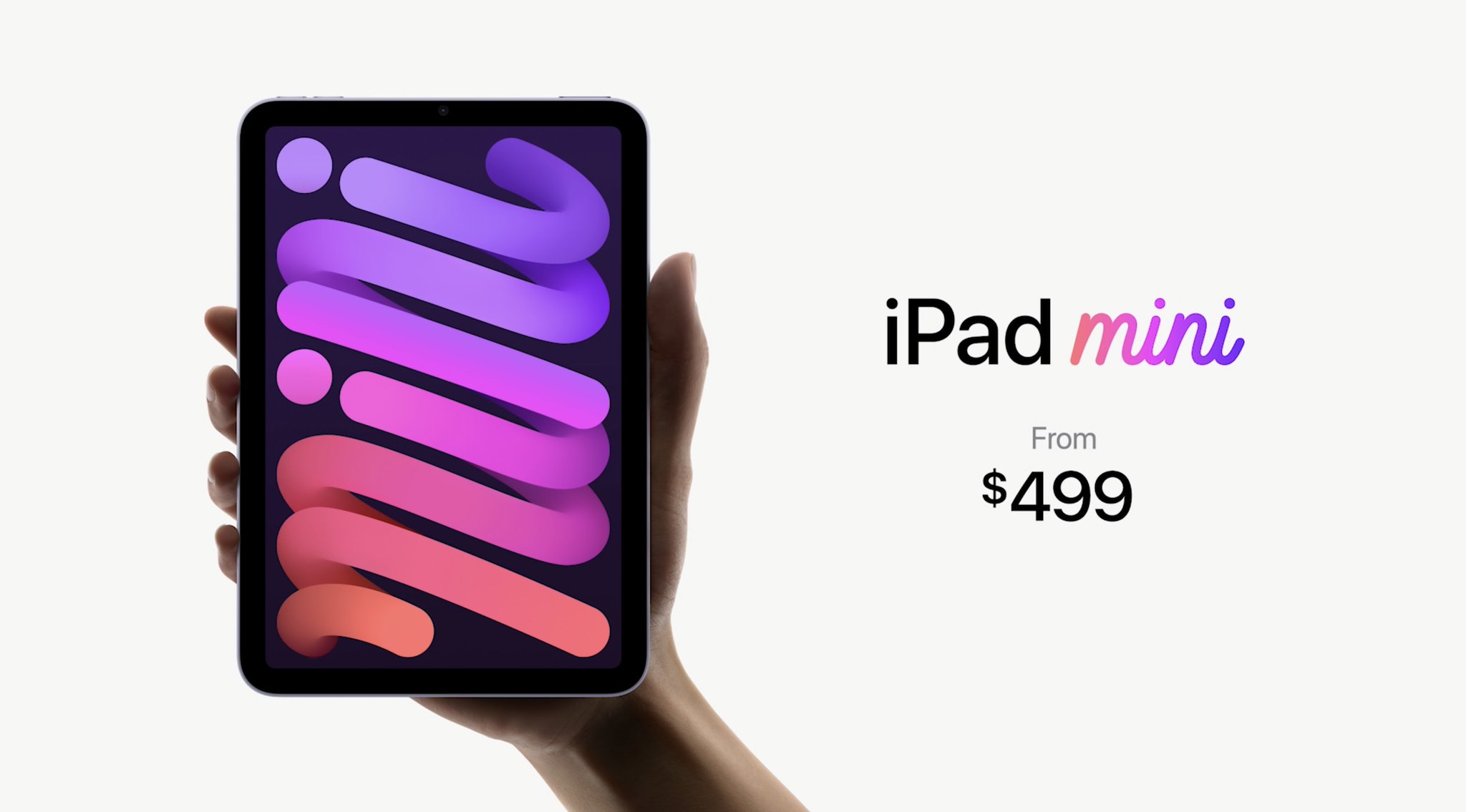