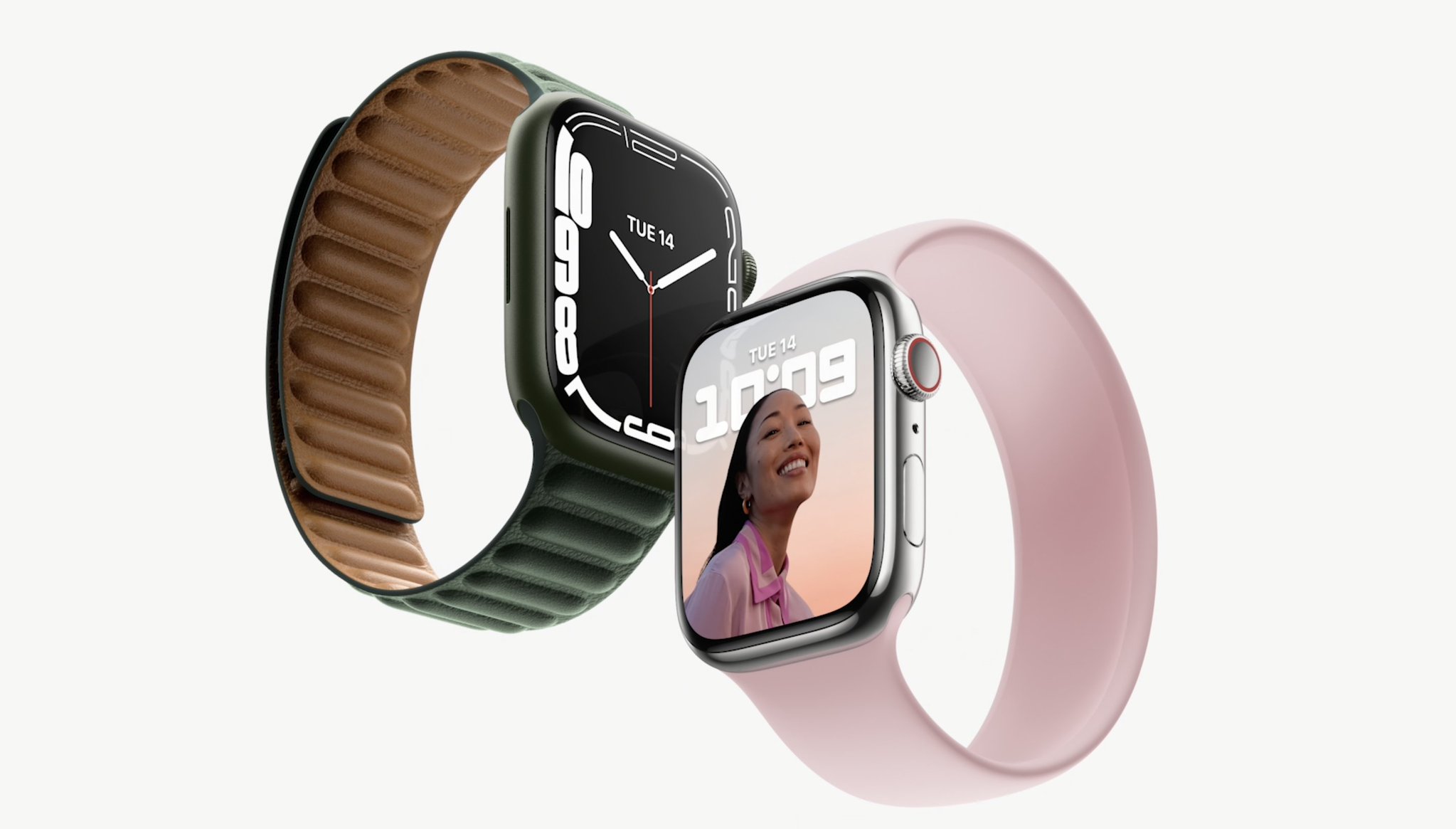 Apple during its annual product event hosted live from its headquarters in Cupertino, California on Tuesday launched Apple Watch Series 7.

The new Apple Watch model is the eighth iteration in the series of smartwatches launched by the tech giant since its first generation in 2015.

Apple Watch Series 7 comes as a significant upgrade over last year’s Series 6, including a major redesign. 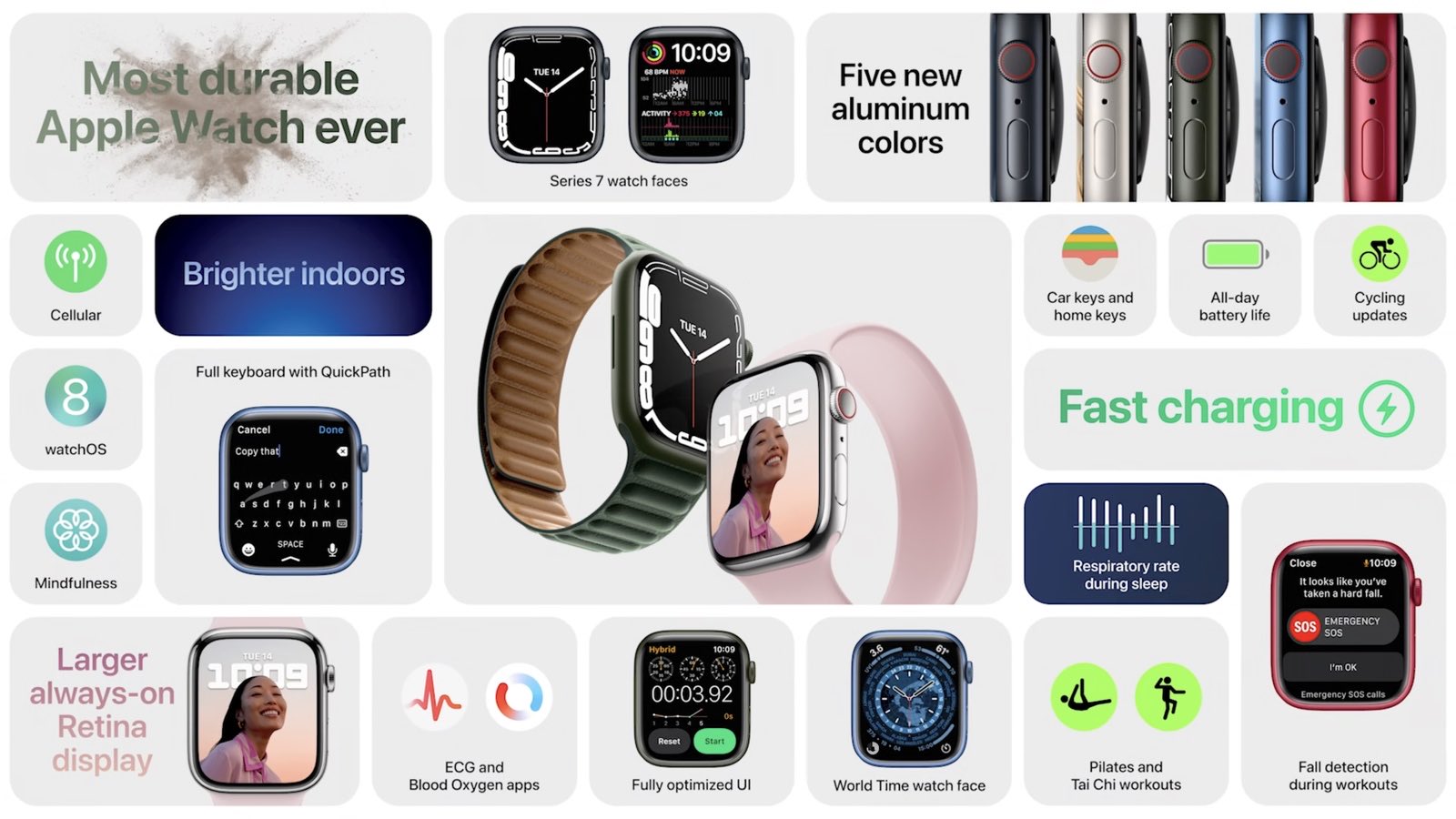 There are 1.7mm thin borders to maximise display area while barely changing the dimensions of the watch itself. The addition of the new design also enables the Apple Watch Series 7 to deliver the largest-ever display that comes in the 45 millimetres size variant. 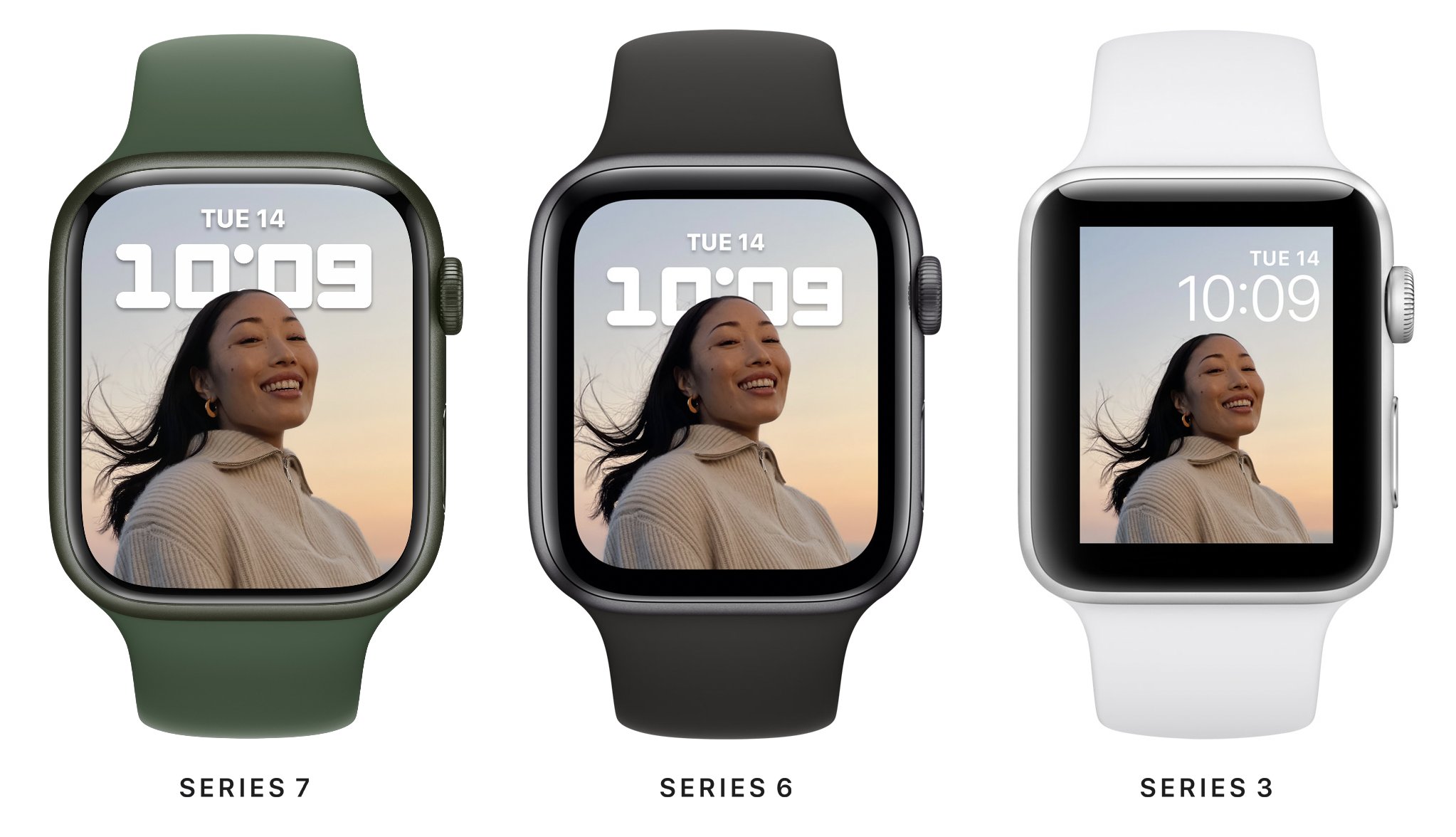 Apple also retained its always-on Retina display on the new Apple Watch that was available on the earlier models. However, there are improvements on the display and Apple claims it can deliver up to 70 percent brighter results indoors than previous models.

Apple has redesigned its software to fit more information on the screen, the company said. It comes with several new watch faces, including a face that tracks time zones around the world. 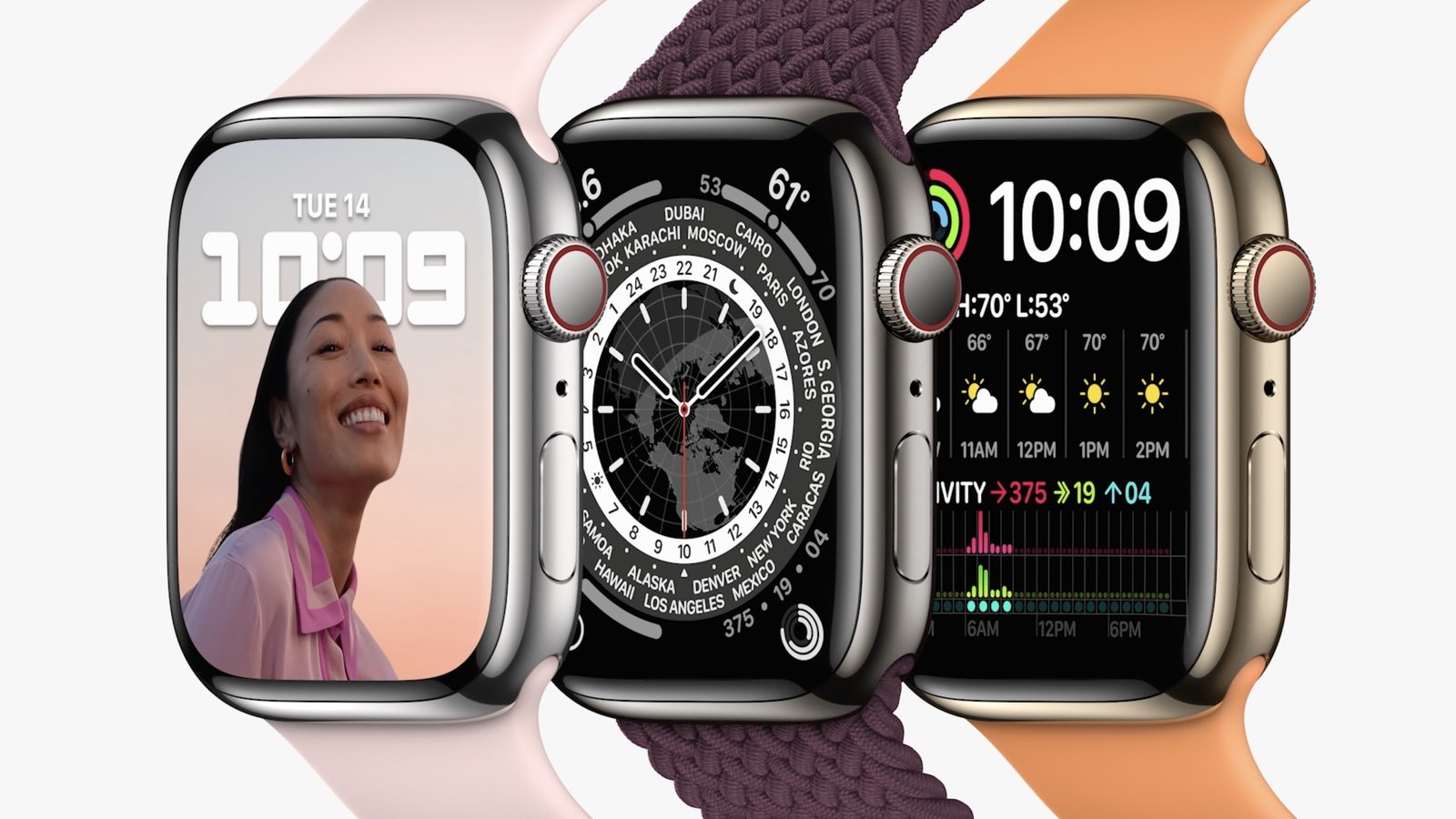 The entry-level model is available in five colors, including blue, and red. It also comes in aluminum, steel and titanium cases, all of which have different prices. Previous Apple Watch bands will still work with the new models, the company said.

Meanwhile, the Unique Selling Point of the Apple Watch product lineup is its health and fitness features.

While Apple hasn’t provided any significant additions on that front, new users will be getting most of the commonly available features to track your health and wellness while on the go. The Apple Watch Series 7 offers blood oxygen saturation (SpO2) tracking using a built-in Blood Oxygen sensor. 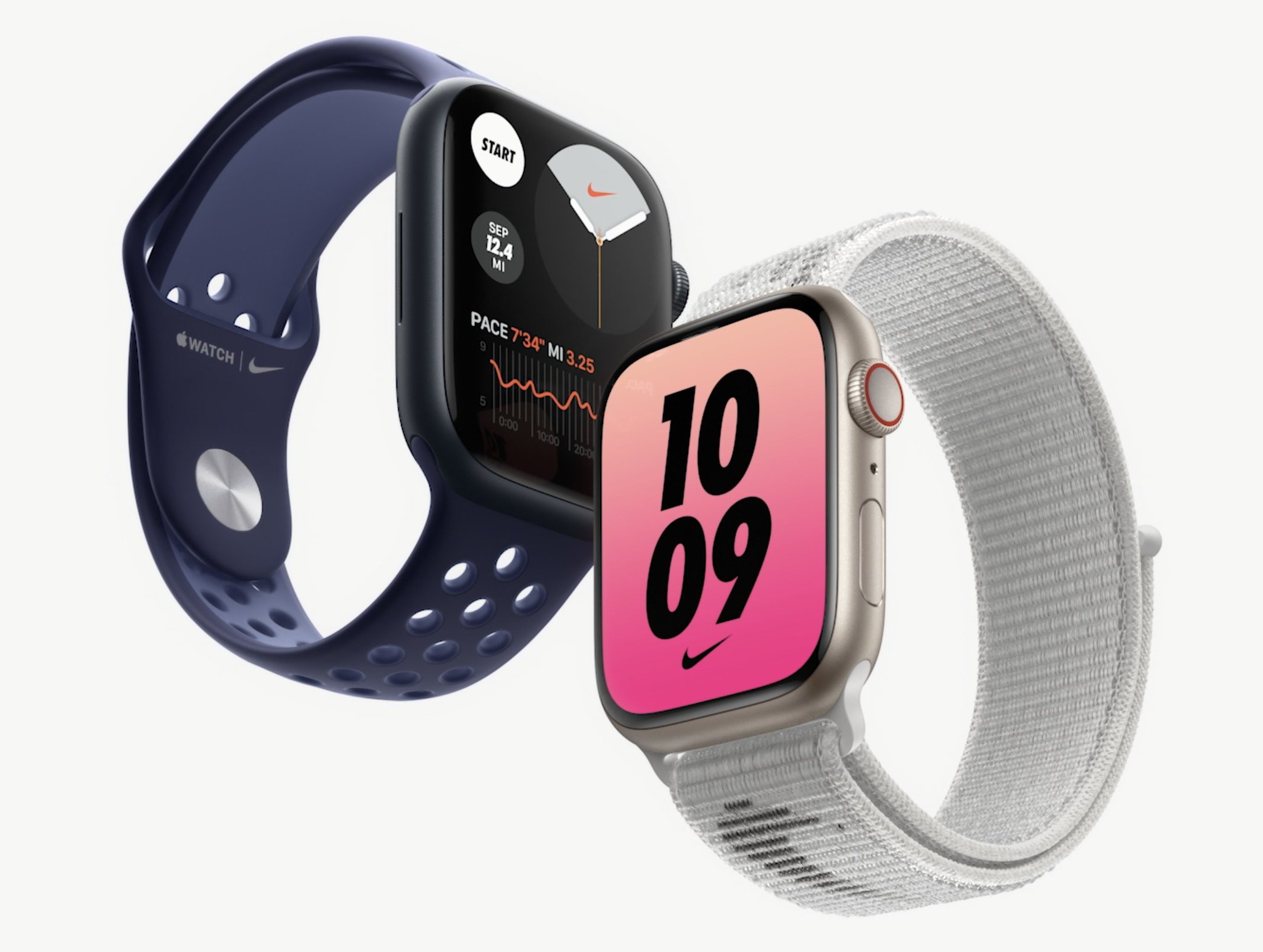 It is also capable of tracking heart rate using an electrical heart rate sensor that was first introduced on the Apple Watch Series 4 and also available on the last-generation model. The smartwatch can also detect atrial fibrillation (AFib) and can provide an electrocardiogram (ECG) report.

Apple has provided watchOS 8 on the Apple Watch Series 7 out-of-the-box. The new operating system, which was unveiled at WWDC 2021 in June, comes preloaded with an upgraded Breathe app that is called Mindfulness to help enhance your wellness both physically and mentally.

With the larger display, Apple Watch Series 7 also offers additional larger font sizes and a new QWERTY keyboard that can be tapped or swiped with QuickPath to let users slide a finger to type. 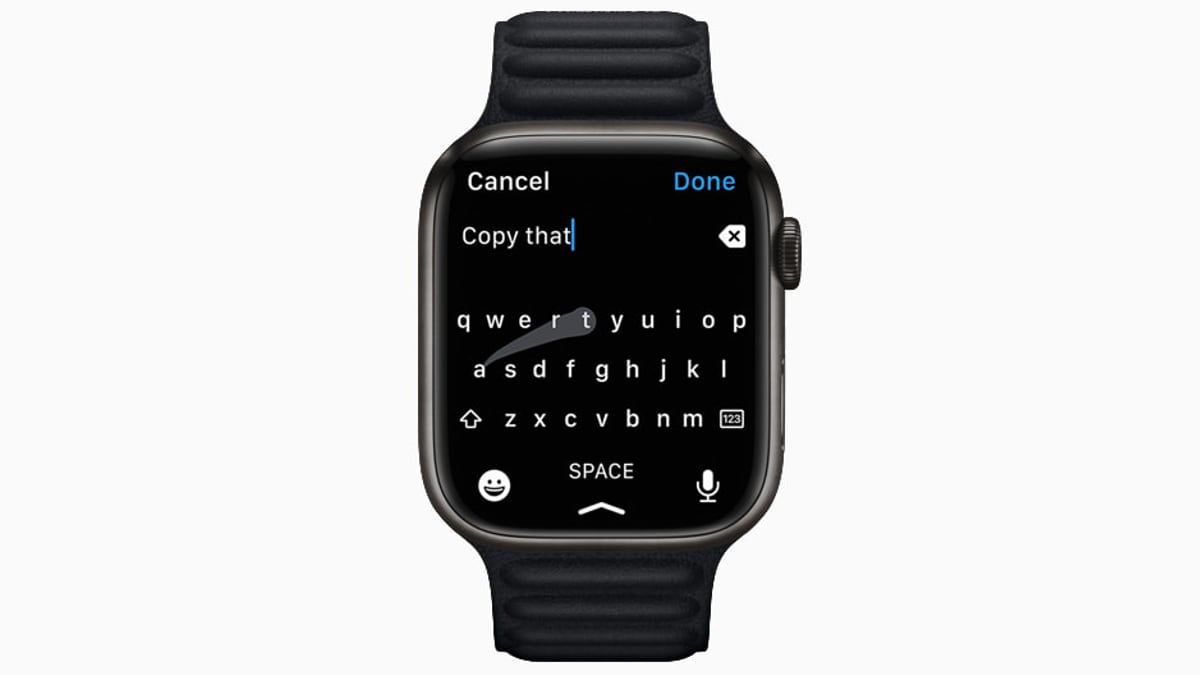 Apple claims that Series 7 can last for up to 18 hours on a single charge. It is identical to the last year model. Nonetheless, Apple says that the new Apple Watch provides 33 percent faster charging.

The Apple Watch Series 7 comes with an IP6X-certified build that is meant for dust resistance. There is also the WR50 rating for water resistance. Moreover, the new Apple Watch is bundled with a Magnetic Fast Charger USB-C Cable and supports all Apple Watch wristbands that are designed for earlier models. 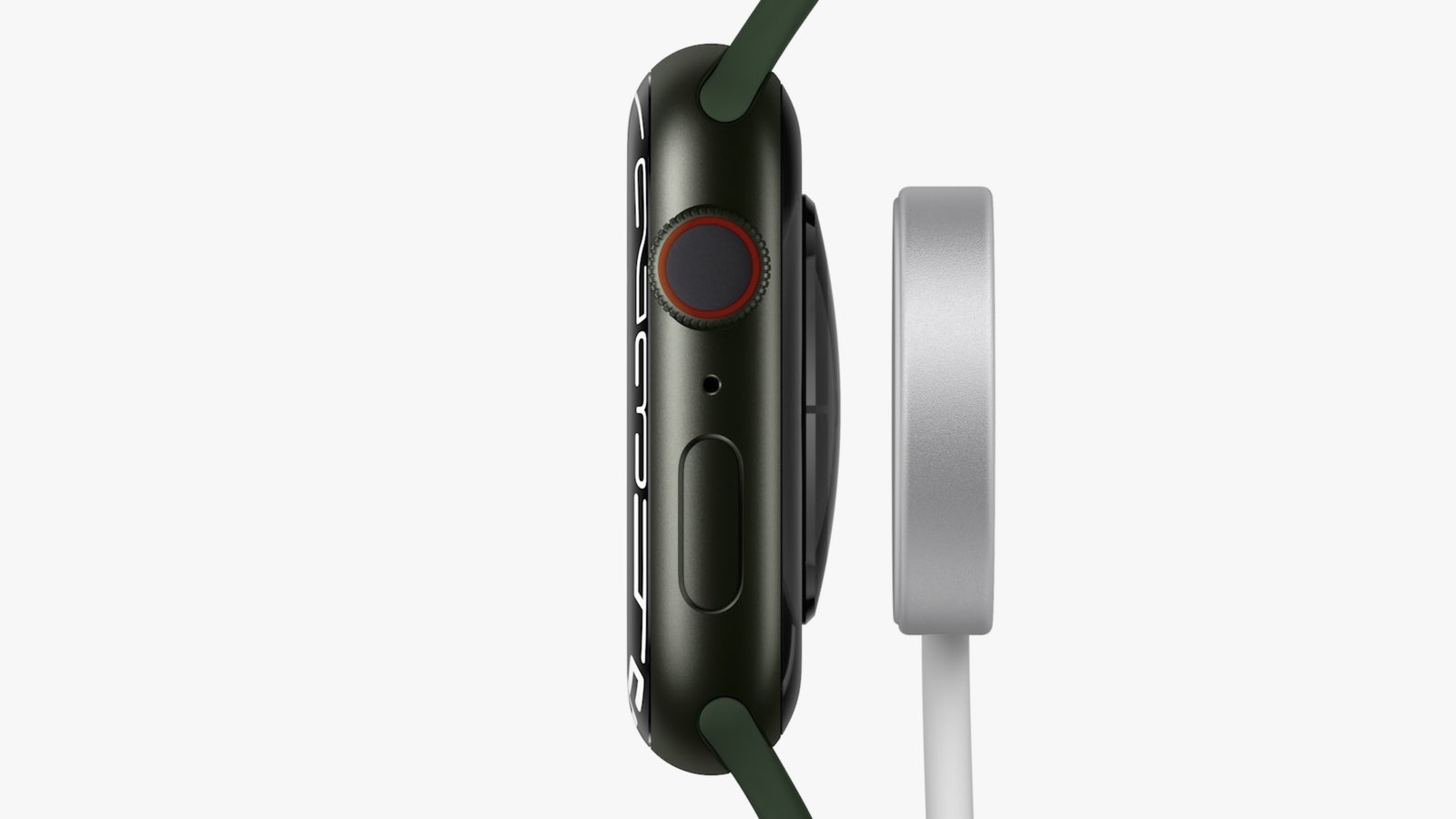 However, Apple didn’t reveal a release date for the new models but said they would be available “later this fall” in five brand new aluminium case colours, including Midnight, Starlight, Green, New Blue and Red. 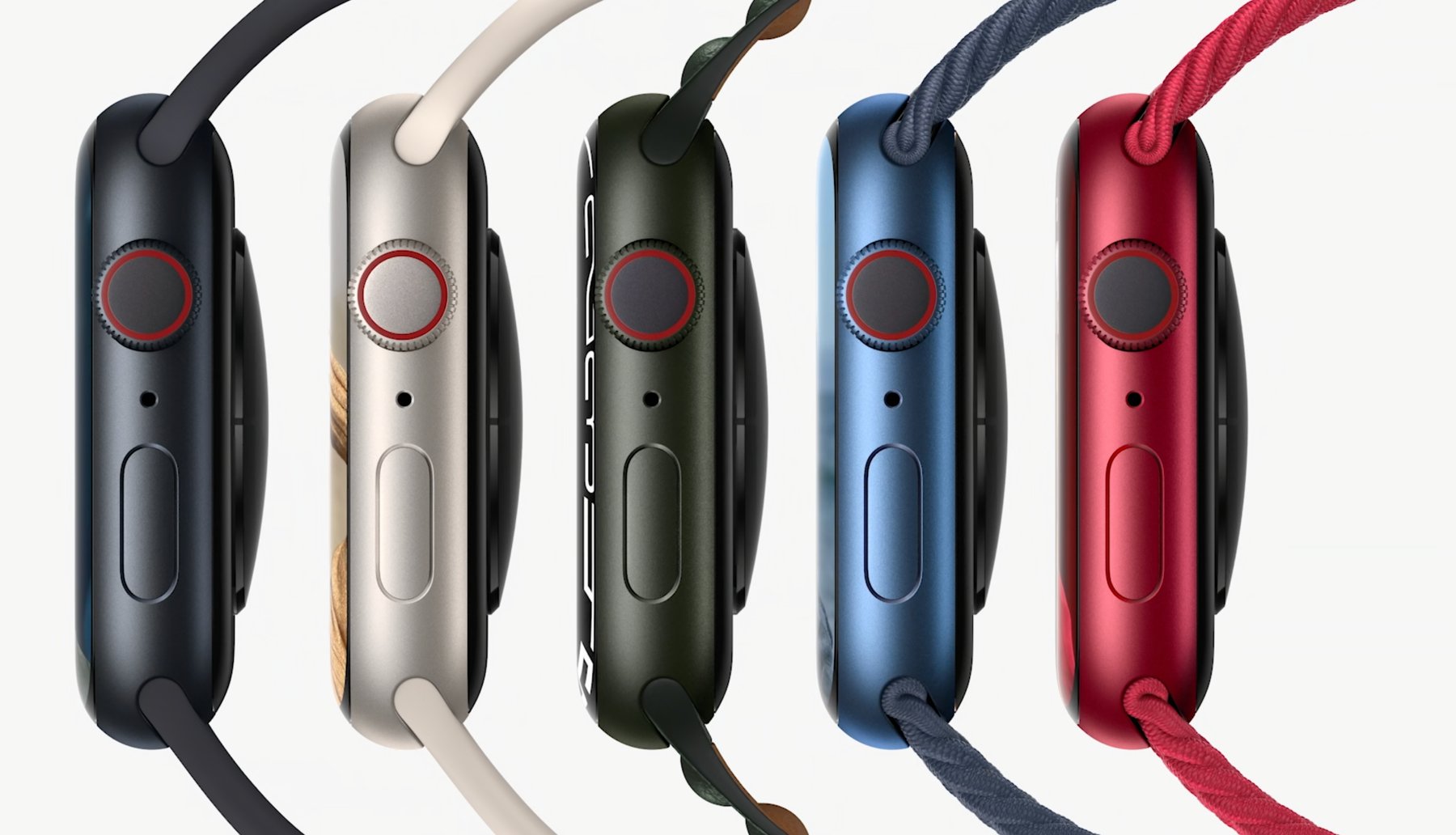 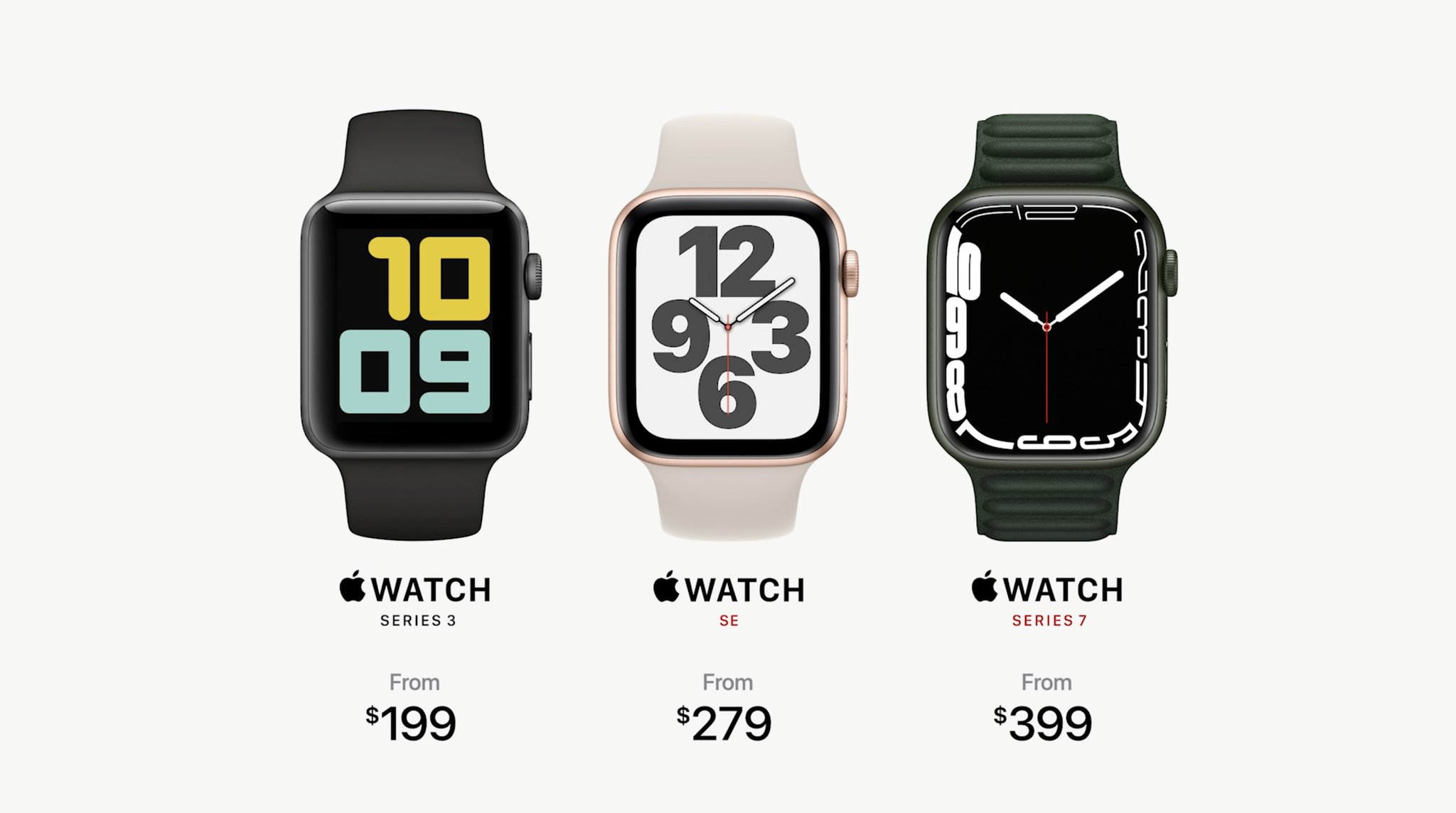