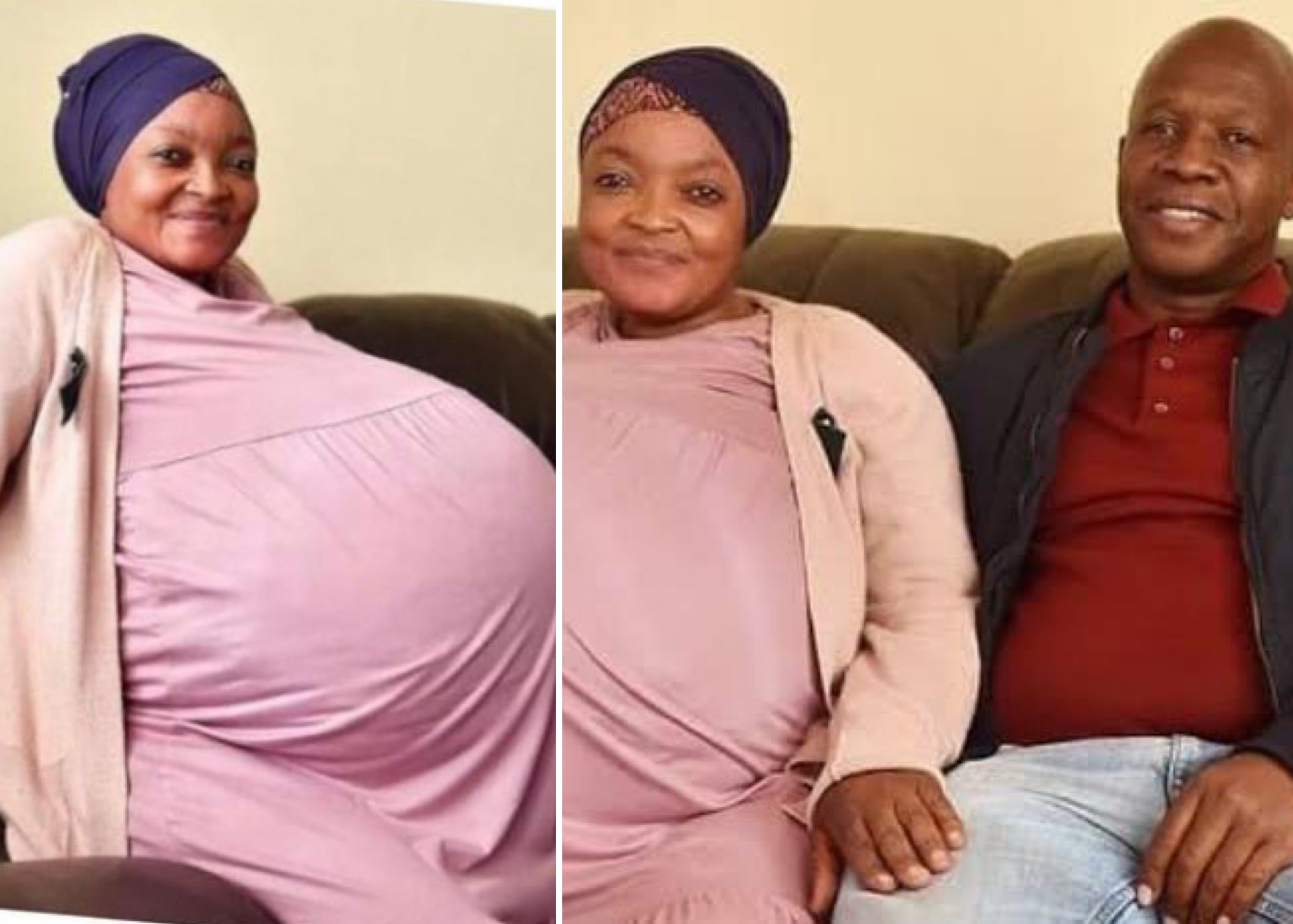 A 37-year-old South African woman has reportedly given birth to decuplets (10 babies) at a hospital in the city of Pretoria, breaking world record for most babies born on the same day.

The record was previously held by Malian woman, Halima Cisse who gave birth to nine children in Morocco back in May.

The new mother, Gosiame Thamara Sithole, who is already has a set of twins, reportedly gave birth to seven boys and three girls, who were conceived naturally, through Caesarean section and at 29 weeks. 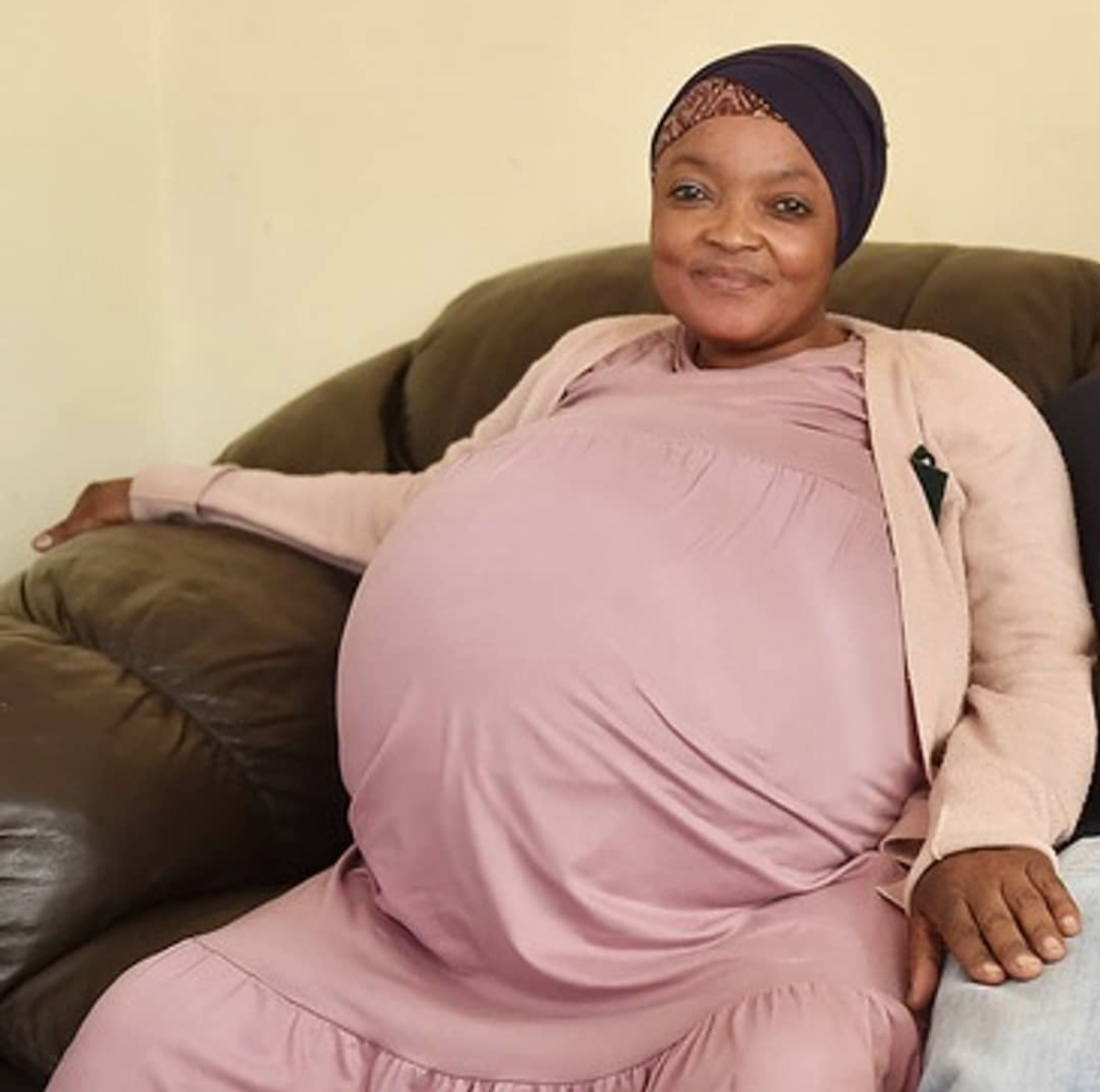 The 37-year-old was taken aback by the birth as she was initially told by doctors that she was expecting six children before later scans incorrectly revised the figure up to eight.

Earlier in the year, Sithole revealed her pregnancy was initially tough and she had been sick and experienced leg pain and heartburn.

The woman, from Tembisa Township in Ekurhuleni of Gauteng province in South Africa, had also expressed worry that her unborn children would not survive the high-risk pregnancy.

However, all were born alive and will spend the next few months in incubators before she and her husband, Teboho Tsotetsi can take them home. 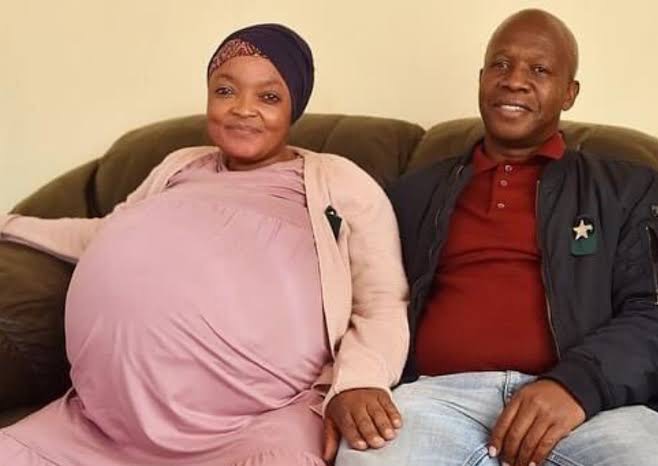 Teboho described himself as “happy” and “emotional” following the birth, telling Pretoria News;

It’s seven boys and three girls. She was seven months and seven days pregnant. I am happy. I am emotional. I can’t talk much. Let’s talk again in the morning please.

According to iol.co.za, Sithole said two of the babies could not be detected initially because they were inside the wrong tube.

In an interview during the latter part of her pregnancy, she reportedly said the pregnancy period was tough as she had sleepless nights thinking. 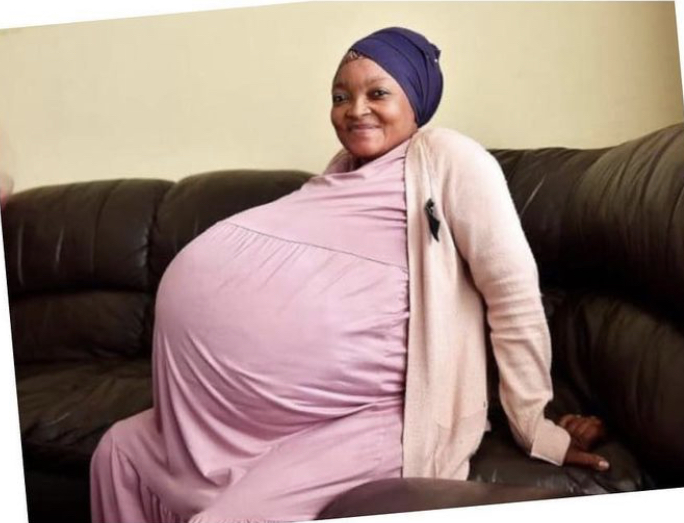 I am shocked by my pregnancy. It was tough at the beginning. I was sick. It was hard for me. It’s still tough but I am used to it now. I don’t feel the pain anymore, but it’s still a bit tough. I just pray for God to help me deliver all my children in a healthy condition, and for me and my children to come out alive. I would be pleased about it.

How would they fit in the womb? Would they survive? What if they came out conjoined at the head, in the stomachs or hands? Like, what would happen? I asked myself all these questions until the doctor assured me that my womb was starting to expand inside. God made a miracle and my children stayed in the womb without any complications.

I could not believe it. I felt like one of God’s chosen children. I felt blessed to be given these kinds of blessings when many people out there need children. It’s a miracle which I appreciate. I had to go do my own research on whether a person could really conceive eight children. It was a new thing. I knew about twins, triplets and even quadruplets.

After I found out that these things do happen, and saw my wife’s medical records, I got even more excited. I can’t wait to have them in my arms.

Meanwhile, Professor Dini Mawela, the deputy head of the school of medicine at Sefako Makgatho Health Sciences University described Sithole’s case as a rare one mostly occasioned by fertility treatments.

The babies will however be in the incubator at the hospital for a considerable time before they are discharged.

My Son’s Dead Spirit Uses Our Toilet At Night, He…