The new album encapsulates Burna Boy’s experiences as a talented but troubled artist, who has honed his own craft, but embodies imperfections of the ‘common person‘.

Love, Damini was nothing short of brilliant; it is not Burna Boy‘s best project, nonetheless, it is undeniably among his top three major projects.

The 19-track album was enjoyable and it is worth the hype. 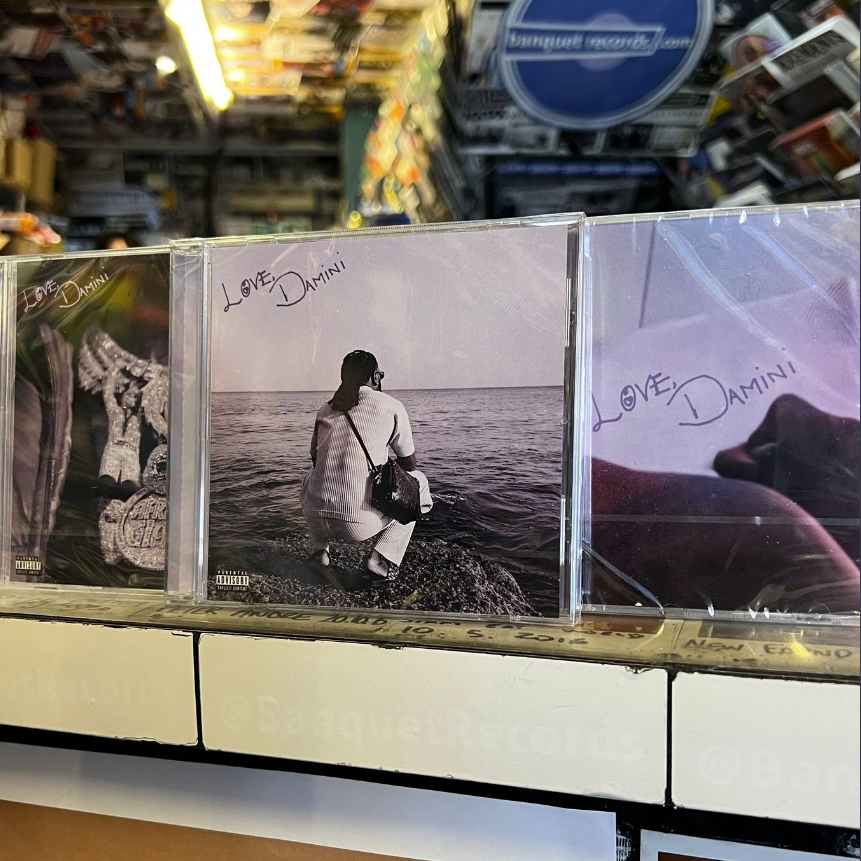 As stated earlier, Burna is a master of his craft, he is unapologetic about bragging about his own achievements and tumultuous emergence into the mainstream.

A choleric, he divulges the lyrics just as it is laid in his heart. On this new album, Burna Boy whose real name is Damini Ogulu was vulnerable; he allowed the listeners to understand that behind the ‘hard guy’ façade, he is man who is capable of being broken.

Despite all the highs and opulence that comes with being a celebrity, he can still be ‘served breakfast’.

Burna Boy will go down in history as one of the greatest vocalists to grace the music scene.

A touch of madness today, a phenomenal expression of his undeniable talent tomorrow, makes him an enigma. You can’t pigeonhole this controversial figure.

Prior To Glory… What Exactly Is Love, Damini About?

‘Glory’, the opening track of the new music project is simply an eulogy to the self-acclaimed African Giant. A birthday song to commemorate all his achievements at the tender age of 31; relatively young. Burna Boy has the mindset of a king, he has always been a one-man army since his mainstream debut in the early 2010s.

When Burna Boy’s ‘Tonight‘, ‘Run my race‘ and ‘Like to party‘ debuted in late 2012 off his debut studio album, LIFE, everyone expected him to fade into obscurity sooner than later. Falling off stage here and beating up Mr 2kay there; a lot of people didn’t give him a chance.

He was blackballed, labelled a problem child… they weren’t wrong, he was infuriatingly condescending sometimes.

But sometimes, you need darkness to appreciate light.

Just weeks prior to the release of his sixth studio, Burna Boy was accused of inciting violence at a nightclub in Lagos state.

Moji Delano Blog had reported that the 31-year-old River state singer’s security personnel shot two club-goers; allegations he is yet to respond to.

Against all odds, Love, Damini was released and it became almost an instant hit. Five songs on the recent project are leading on the audio streaming platform, AudioMack.

See the recent achievements of the latest album below.

Burna Boy has never apologized for his God-given ability. You can choose to hate him or love him, albeit, you can never turn a blind eye to his lyrical dexterity. 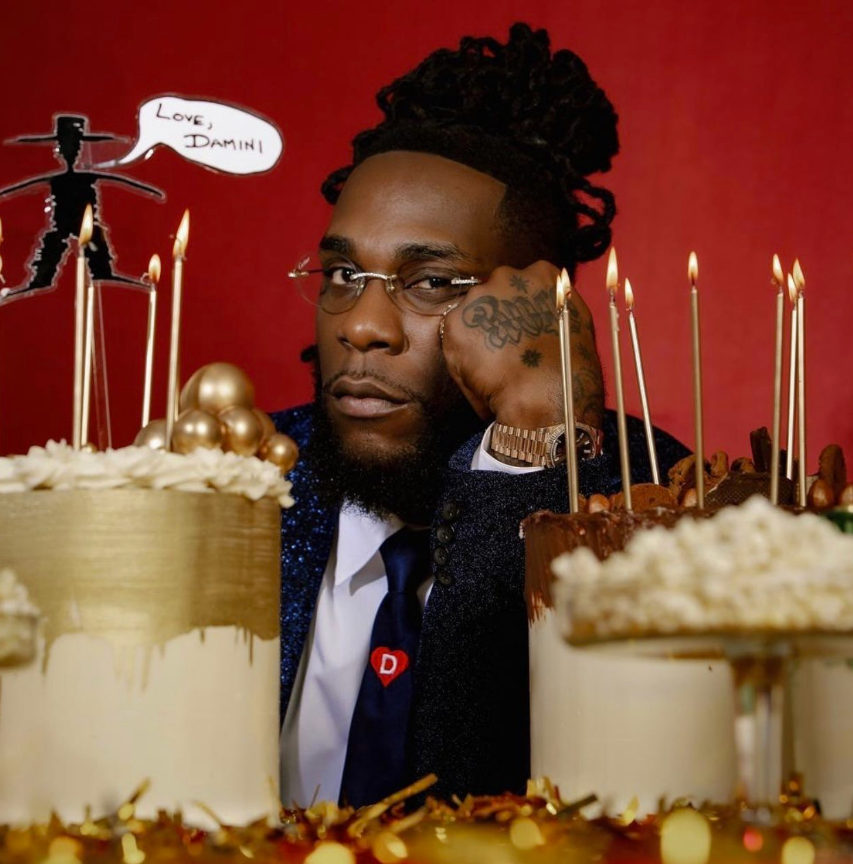 Odogwu is tightly-knitted musician; he understands his craft as an entertainer, lyricist, singer-songwriter and a brand that should be taken seriously.

In the Nigerian music industry, it is onerous to find a musician who can record a 19-track album without putting his/her listener to sleep.

Following the release of this new project, netizens are clamoring for another Grammy nomination. Well, we would have to wait until the end of the year to see how the opinions of online commentators turns out.

Read what Nigerians and fans of the self-acclaimed  African Giant have to say about the project here.