The transgender teenager and his twin brother, named Griffin turned 18 in April 2022.

He filed the paperwork in Santa Monica, California, on April 18, seeking to be known as Vivian Jenna Wilson. 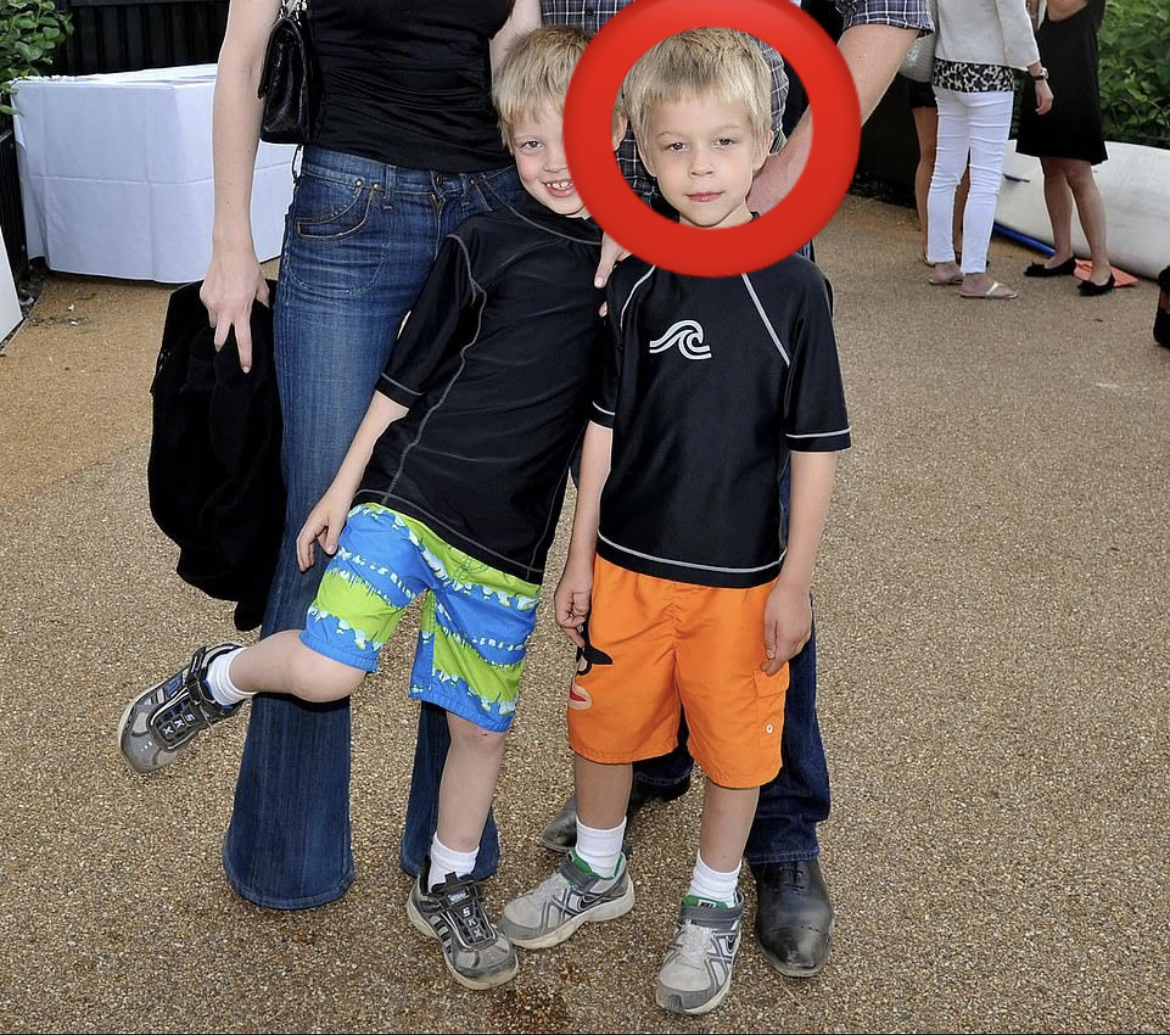 The transgender teenage explained that they wish to take their mother’s last name to distance them from their dad.

Almost immediately after his birthday, Xavier filed a petition with the courthouse to change his gender to female and name to Vivian.

Equally, the documents gathered from the Superior Court of California in Los Angeles County at the time of their release but did not publish the documents right away to give Vivian time to come out on her own.

However, the documents have started making their way around Twitter.

Vivian’s hearing is scheduled for this Friday, June 24.

Xavier is also asking for the Superior Court of California in Los Angeles County to recognize his gender as female.

He listed the reason for the name change as not wanting to be associated with his biological father.

Gender Identity and the fact that I no longer live with or wish to be related to my biological father in any way, shape or form.

However, it is unclear what is behind Xavier’s rejected of their father, in such a public way.

Meanwhile, Musk has yet to comment, and it is unclear if he was aware of Xavier’s plan prior to the court documents being filed.

Musk was married to Vivian’s mother, Canadian author Justine Wilson, from 2000 until 2008. Their first son, Nevada, was born in 2002 and died of Sudden Infant Death Syndrome (SIDS) at 10 weeks. The pair went on to have twin sons – Xavier and Griffin – and triplet boys: Damian, Kai and Saxon, now 16.

The five teenage boys have kept a fairly low profile, despite their father having joint custody. Musk also two other children,  X Æ A-Xii and Exa Dark Sideræl, who goes by Y, with Canadian singer Grimes.