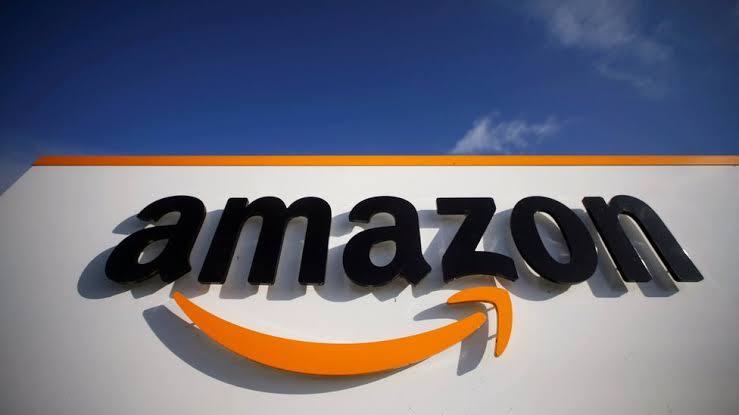 Amazon, American e-commerce giant  is set to begin operations in Nigeria, as it sets to expand its operations to five more countries across Africa, South America and Europe.

According to Business Insider, the U.S. e-commerce company would establish a market place in two African countries.

It will be noted that, already operating in 20 countries, the development will see the e-commerce giant kick start operations in Belgium, Chile, Colombia, Nigeria, and South Africa in April 2023.

The e-commerce company will create a marketplace in all five countries, with access to Amazon’s fulfillment service called Fulfillment by Amazon.

The report also revealed that Amazon was working to scale up its U.S.-based outlet.

While the e-commerce’s prime membership programme will be made available at launch in Belgium, other countries will not get it until shortly after activities commence.

Read Also: Breaking: Jeff Bezos To Step Down As CEO Of Amazon

The entry of the company into Nigeria’s e-commerce space will further intensify competition in the sector dominated by Jumia, Konga, and Jiji, among others. 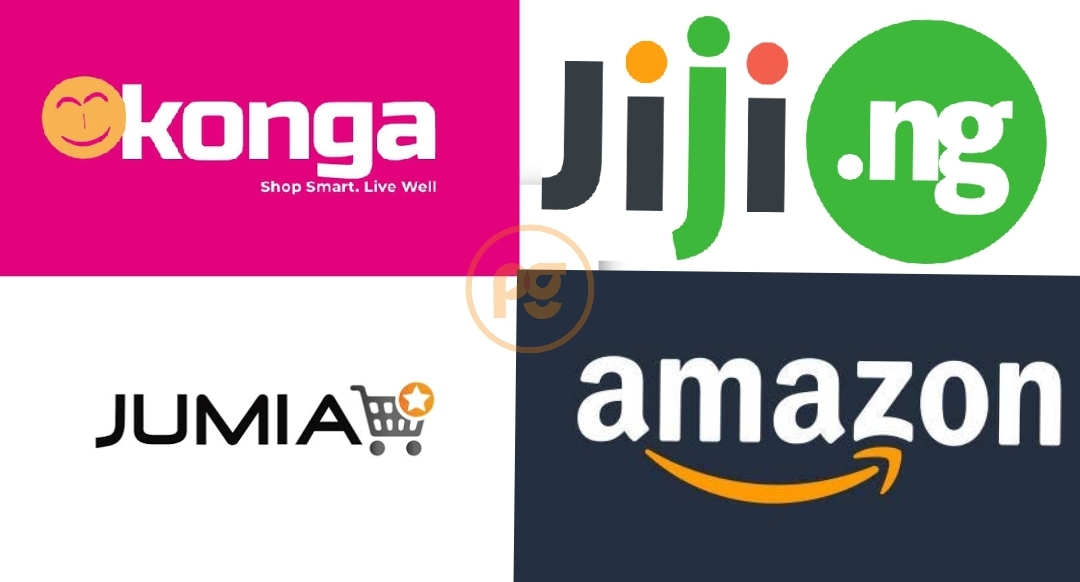 Despite being present in 20 countries with robust economies, Amazon’s presence in developing markets like South America and Africa has been relatively poor.