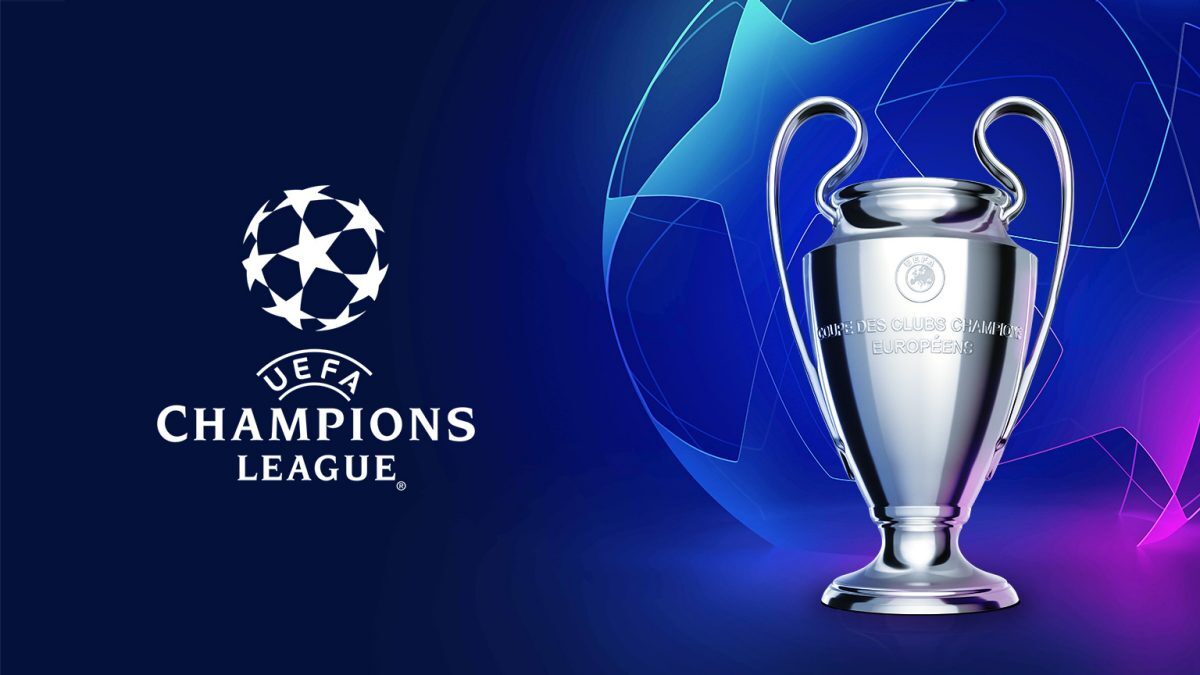 Russian clubs have been banned by UEFA from participating in the Champions League and all other European competitions next season, European football’s governing body announced on Monday.

“Russia will have no affiliated clubs participating in UEFA club competitions in the 2022/23 season,” it said in a statement.

Russian clubs and national teams were suspended “until further notice” by UEFA in February in the wake of the country’s invasion of Ukraine.

Russian team’s exclusion from the Women’s European Championship to take place in England in July was also confirmed Monday with Portugal taking its place.

Access Bank Promotes 800 Employees As It Transitions To Holdco Structure

Champions League Draw To Be ‘Entirely Redone’ After Error —…