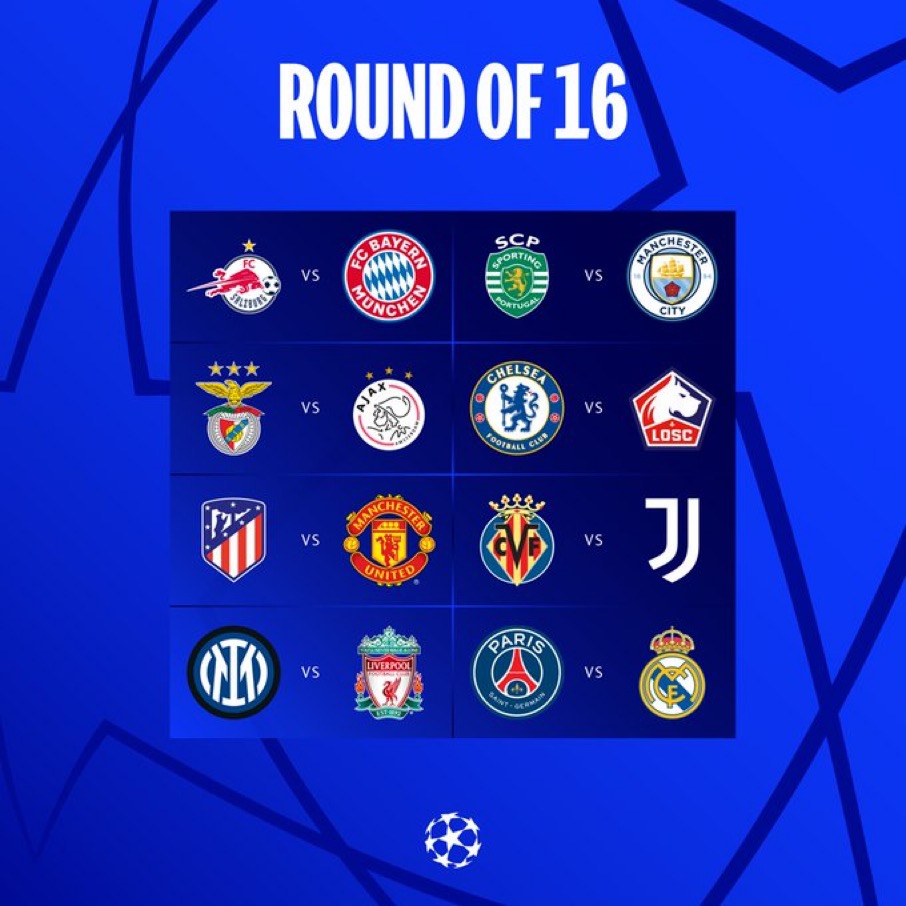 The draw for the last 16 of the Champions League had to be “entirely redone” after an embarrassing technical error left clubs angry, European football’s governing body UEFA said on Monday.

“Following a technical problem with the software of an external service provider that instructs the officials as to which teams are eligible to play each other, a material error occurred in the draw for the UEFA Champions League round of 16,” a chastened UEFA announced.

Real Madrid will feel the most unfairly treated by the “technical error” as they were drawn against Portuguese Benfica in the morning but are now set to face a strengthened Messi’s PSG instead.

See below the revised last 18 draw