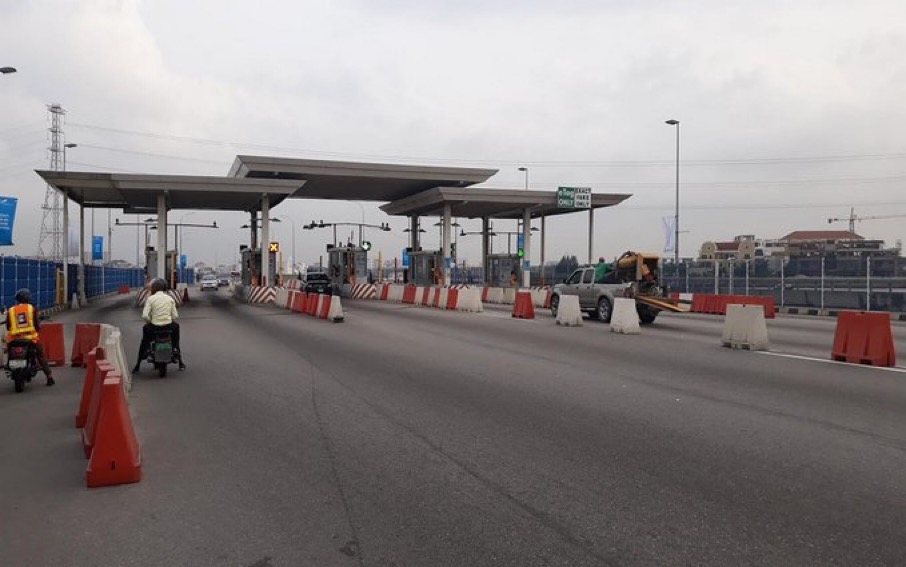 Lagos State Police Command has issued a stern warning against protests at the Lekki-Ikoyi toll gate and other areas.

The state police command Public Relations Officer, Benjamin Hundeyin cautioned against actions that could disrupt peace in a statement released on Thursday titled; “LEKKI TOLL-GATE PROTEST: BREAKDOWN OF LAW AND ORDER WILL NOT BE TOLERATED – CP ALABI”.

Lekki-Ikoyi Bridge and the toll gate inward Lekki was shut down following violence in the aftermath of the #EndSARS protest of 2020.

The Lekki Toll Gate was the epicentre of the #EndSARS protest, which witnessed the alleged shooting of innocent young Nigerians by officers of the Nigerian Army on the 20th of October 2020.

However, since the announcement of the reopening of one of the toll gates, many Nigerians have expressed strong disapproval.

Commissioner of Police, Abiodun Alabi has however assured that measures were in place to ensure the safety of lives and property in reaction to planned protest.

Lagos State Commissioner of Police, CP Abiodun Alabi, fdc, mnim, psc has assured Lagosians that the Command has put necessary measures in place to ensure the safety of lives and property, free flow of traffic and a peaceful environment for carrying out their respective lawful duties.

This assurance has become imperative following news making the rounds that some Nigerians are planning to protest at the Lekki Toll-gate, an action capable of grounding commercial activities and obstructing free flow of traffic.

The command said activities capable of grounding commercial activities and obstructing free flow of traffic would not be tolerated.

While the Command is not averse to the peoples’ right to freedom of assembly and association; and expression, the Command will equally live up to its mandate of ensuring that no person or group of persons is allowed to infringe on the fundamental human rights of others, especially the rights to freedom of movement and right to dignity of human persons.

CP Alabi therefore warns all intending protesters that anyone found infringing on the rights of other Nigerians will be dealt with in accordance with the law.

The CP further advised residents to go about their lawful duties without fear of harassment or intimidation.

Meanwhile, CP Alabi once again enjoins all peace loving Lagosians to go about their lawful duties without fear of harassment or intimidation, reiterating that adequate security assets have been strategically deployed to ensure their safety and security.

Police Arrest 30-Year-Old Man For Sodomy, 2 Others For Rape In Bauchi