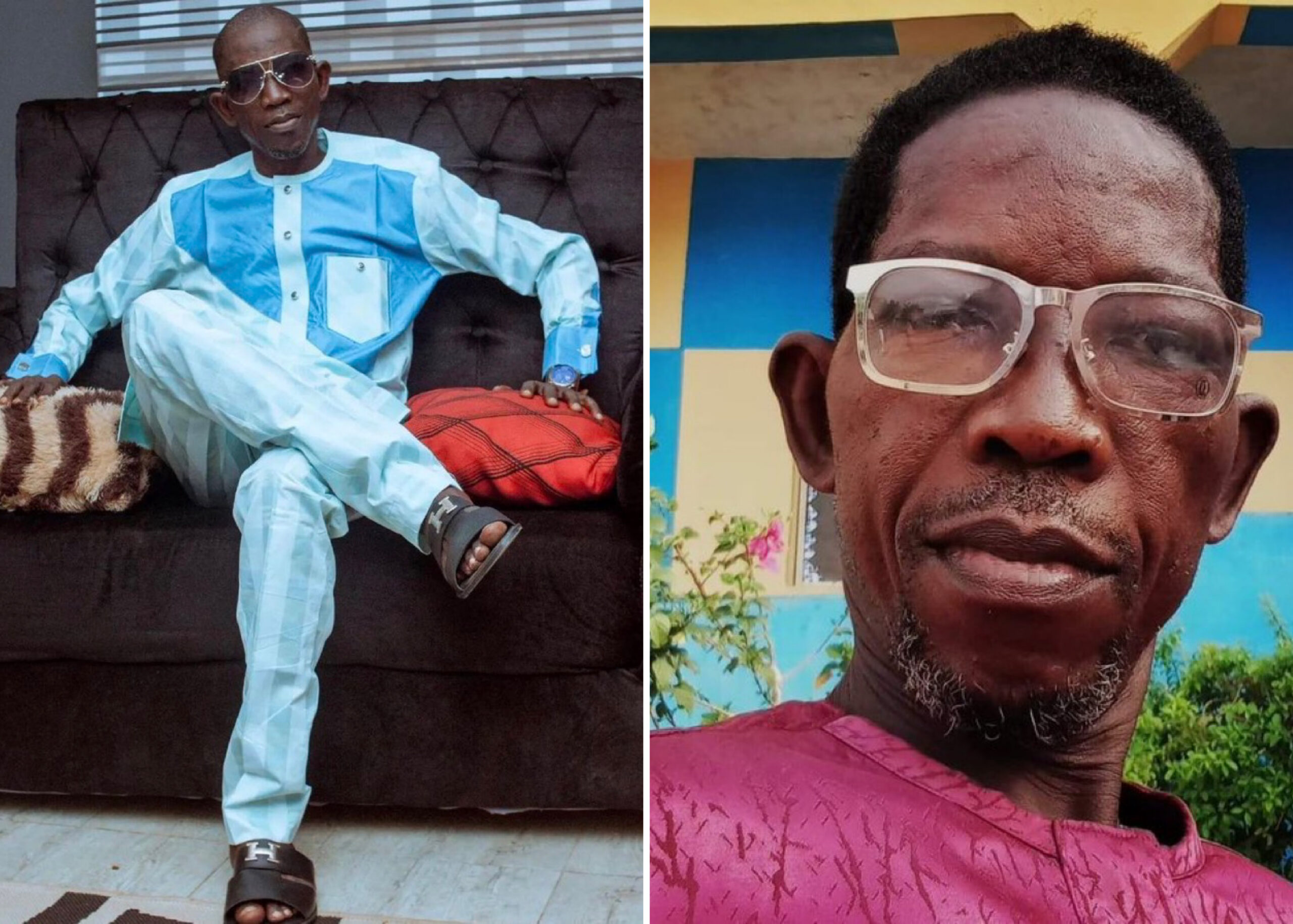 His colleague, Kunle Afod confirmed the sad development on Friday morning but didn’t state the cause of his death.

You posted few days ago Dejo. Haaaaaa. This is so sad, Pressy, Tunfulu, Daddy Junior, still can’t believe this.

I saw the post about your demise and hurriedly called your line so you can debunk the ‘April fool’ news, but alas! It was picked by your son. You were so kind and down to earth. You are one of the few I do lean on in the entertainment industry. I can’t do without disturbing you with my weekly BC messages on Whatsapp. So we won’t be able to speak again Egbon. So our plans won’t be again? Rest in peace egbon Kunle Mark Tokunbo a.k.a Dejo Tunfulu.

The movie actor and producer, who hails from Abeokuta in Ogun State, was born on 31st of May, 1972 in Idumota, Lagos Island area of Lagos State.

Adetokunbo is popularly known as “Dejo Tunfulu” a name he got from his comic roles in movies, often as a stammerer.

He started his education when he attended the Ansar-Ud-Deen primary school at Lagos Island area of Lagos State and obtained his First School Leaving Certificate.

He furthered his education by attending the Modern Way Nigeria School of Printing for a certificate in printing.

Dejo Tunfulu started off acting way back in high school when he joined the entertainment society (a school drama club) and did some stage plays in the early 1980s.

He lived in close proximity to some notable stars like Fausat Balogun (Madam Saje) and Kayode Olasehinde (Baba Ajirebi) while growing up and had the opportunity to receive training from them even as a boy.

He shot into limelight for his role in the movie titled: “Omo Oran“, featuring the veteran actor Fatai Adetayo (Lalude).

The Johnsons Actor, Samuel ‘Spiff’ Ajibola Reveals How He…