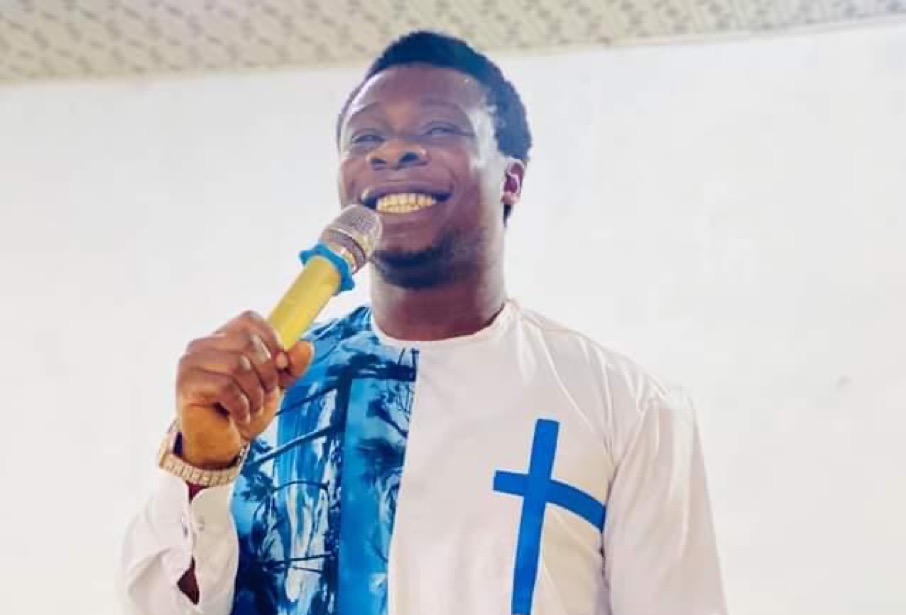 A human right activist with Advocates For Children and Vulnerable Persons Network (ACVPN) narrated how the crime was allegedly committed.

The boy reportedly agreed to the plan but ended up in severe pains coupled with bleeding from the anus.

The advocate further alleged that Pastor Emenendu copulated with the young man four times in a week inserting dangerous objects into his anus including a mop stick. The pastor also allegedly used syringe need to tickle the young man’s scrotum and navel.

The boy agreed but was bleeding from the act and was in severe pains. The pastor had sex with him four times in a week, twice a day, inserted mop stick into his anus, used syringe need to prick his scrotum and navel. The boy has been living with him since last year and endured sex episodes with him.

Lady Arrested Over Alleged IPOB Links, Gloria Okolie Released On Bail After Over 9 Months Of Detention