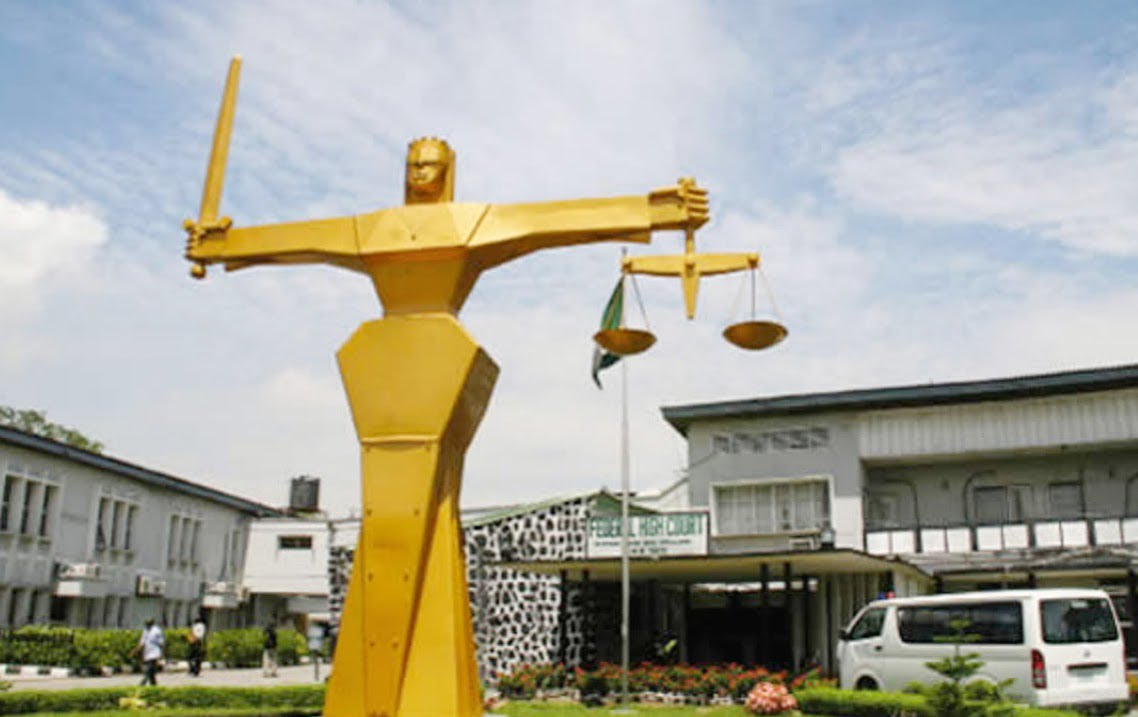 Operatives of Lagos State Police Command has on Tuesday arraigned four teachers of Chrisland Schools at the Magistrate Court sitting in the Yaba area of the state for allegedly concealing a sex tape of a student.

The teachers arraigned were those who accompanied some pupils of the school to the World School Games in Dubai.

They, however, pleaded not guilty to the charge.

The Police officer in charge of the Legal Department at the State Criminal Investigation Department (SCID) Panti, Mrs Yetunde Cardoso appeared with Mr Augustine Nwabuisi for the prosecution.

Cardoso said that the defendants committed the offence on April 25, at Chrisland School, in Victoria Garden City, Idimu, Lagos.

She expressed that the defendants were asked to chaperone the students to Dubai for a world school games.

Cardoso stated that the teachers allegedly obstructed the course of justice by hiding the indecent acts of the students’ sex video before it later went viral.

Section 97 provides seven years imprisonment for the offence of attempting to pervert justice while Section 411 provides two years for conspiracy.

Chief Magistrate Adeola Adedayo, admitted the defendants to bail in the sum of N300,000 each with three responsible sureties each in like sum.

She held that the sureties must submit copies of their National Identification Number (NIN), and their Lagos State Residents Registration Agency (LASRRA) card.

Chief Magistrate Adedayo further directed that one of the sureties must be a landowner, but all of them must be residing within the court’s jurisdiction and be gainfully employed with evidence of three years tax payment to the Lagos State Government.

She ruled that the case file be duplicated and sent to Lagos State Directorate of Public Prosecution (DPP) for legal advice.

Chief Magistrate Adedayo then adjourned the case until June 13 for mention.

Some weeks ago, the alleged sex video of some students of the school surfaced online.

The mother of the female pupil involved had also come online to seek the help of Nigerians as she alleged that her daughter was drugged by the male students and forced to engage in the sexual act.

She further alleged that the school conducted a pregnancy test on her daughter without her (the mother’s) consent.

However, in a statement released by Akin Fadeyi, a member of the Advisory board of the school, the school authorities denied claims that it conducted a pregnancy test on the girl.

According to the school, only a COVID-19 test was conducted on all the students who embarked on the trip to Dubai.

Reacting, authorities in Lagos State ordered the closure of all branches of Chrisland Schools amid the controversy.

Announcing the closure in a statement on April 18, the government said all allegations were being investigated by the relevant Ministries, Departments, and Agencies, including the Ministry of Education, Office of Education Quality Assurance, Ministry of Youth and Social Development, Ministry of Justice, and the Lagos State Domestic & Sexual Violence Agency.

It, however, reopened the schools a week later following a review of the administrative investigation into the incident.

The government explained that the reopening was to ensure that students were not denied access to learning at the beginning of a new term on April 25.

On its part, the police command in Lagos at the time said it had commenced investigations into the case with a view to;

It later asked the parties involved, including officials of the school and the parents of the girl said to have been abused, to report to the State Criminal Investigation Department, Panti for questioning.