I Met 2Baba Before Others But My First Child Is His Fifth, Annie Idibia Opens Up (Video) 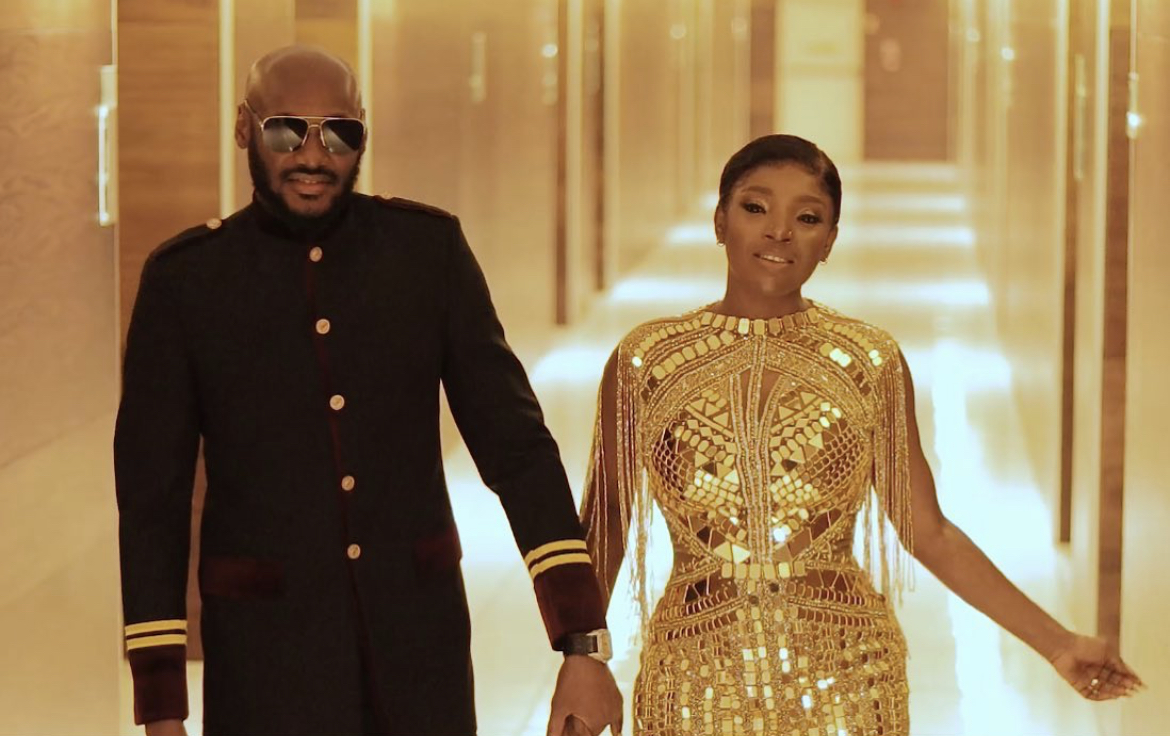 Nollywood actress, Annie Idibia, has opened up about her marriage to legendary Nigerian musician, Innocent Idibia, popularly known as 2Baba.

The film star tied the knot with the Afropop singer in May 2012. They both have two girl child, Olivia Idibia and Isabella Idibia.

Featuring in a new reality TV show, ‘Young, Rich and African’, which premiered on Thursday, Annie broke down in tears as she recounted how hurt she felt when she realised that 2Baba had children with two other women when he dated her first.

In a viral clip from the show which emerged on Friday, Annie stated that her first child was 2Baba’s fifth, adding that she faced so much embarrassment.

When you meet someone and then you know them first. But when you wake up, two different people are having a baby for him.

Speaking to her co-stars on the show, the Nollywood actress said;

He has five kids with other women. My first child is his fifth, and I met him before everybody. So you know what that is. Do you know how much humiliation and embarrassment (I faced)?

The celebrated musician has fathered seven children by three women, including his wife, Annie.

The musician had previously been in a relationship with two other women: Pastor Mrs Sumbo Ajala-Adeoye andUS-based makeup artist, Pero Adeniyi.

He is also the father of two boys with Sumbo and three (two boys and a girl) with Pero, becoming a dad to seven kids in total.

In September last year, Annie had a social media ‘war’ with Pero and the Idibias as she accused her husband of spending time with his baby mama when he travelled abroad.

Though Pero was silent about the accusation for some time, she later opened up, stating that Annie’s accusations were false.

“How do you make the same mistake twice? My first child is his 5th child” – Annie Idibia breaks down in tears as she speaks to casts of Young, Famous and African about how embarrassing it is that her husband has 5 kids with two other women