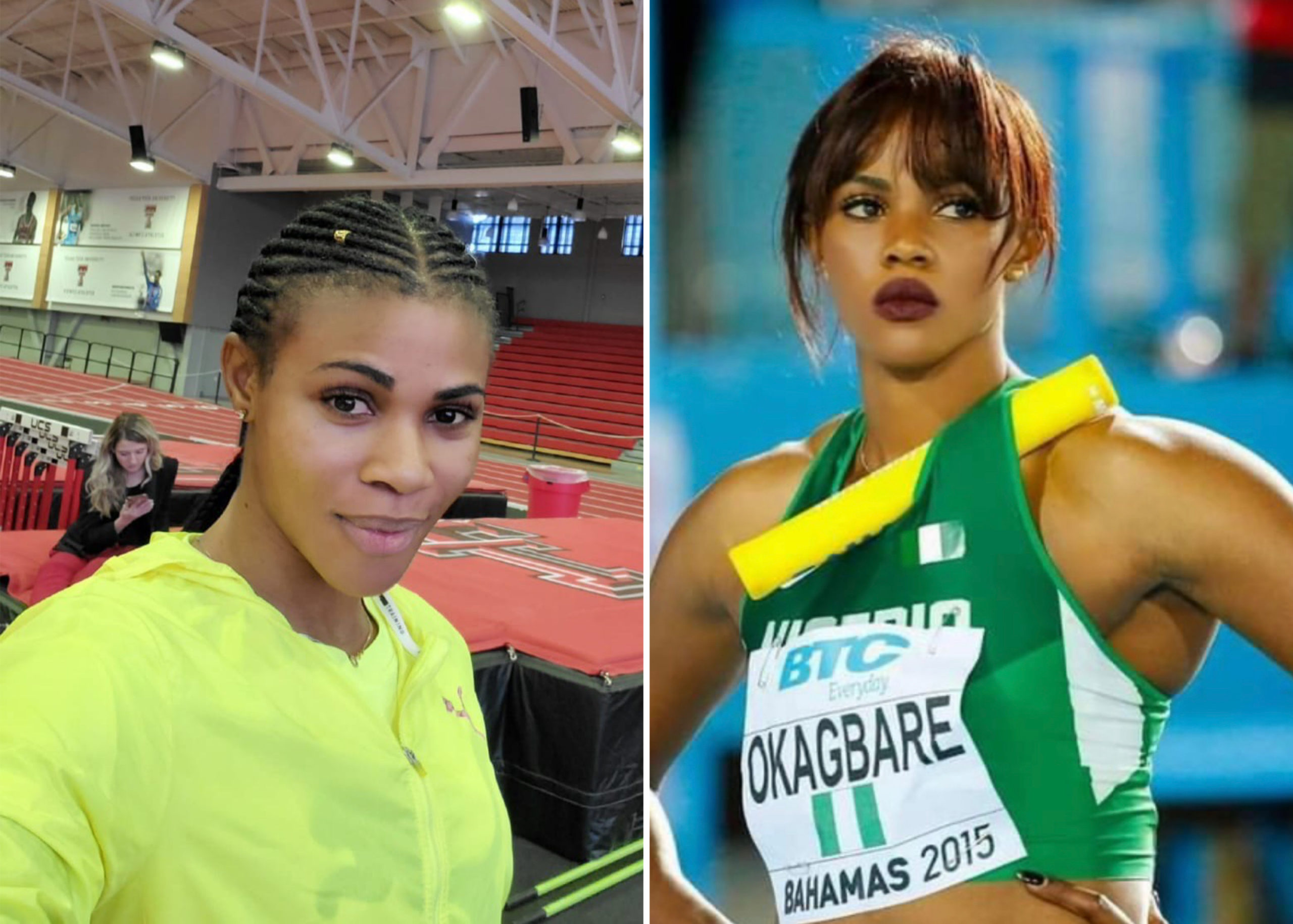 Nigeria’s 2008 long jump silver medalist, Blessing Okagbare, has reacted to the decision of Athletics Integrity Unit (AIU) to hand her a 10-year-ban for doping violations.

The 33-year-old, who is also a sprinter, was expelled from the Tokyo Olympics last year before the women’s 100m semi-finals after testing positive for human growth hormone at an out-of-competition test in Slovakia on July 19.

On Friday February 18, AIU announced its decision to place her on a 10-year ban after she was found guilty.

AIU in a statement on Friday has now said;

The Disciplinary Tribunal has banned Nigerian sprinter Blessing Okagbare for a total of 10 years.

AIU further stated that the sole arbitrator adjudicating the case concluded that Okagbare’s “use of multiple prohibited substances” was “part of an organised doping regimen in the lead-up to the Tokyo Olympic Games.”

It added that this “egregious conduct” led to an increase in the normal four-year sanction.

The 33-year-old, who denied all charges, was given afive-year ban for returning doping tests positive for EPO as well as Human Growth Hormone.

She was then handed an additional five-year ban for refusing to cooperate with an AIU investigation.

“We welcome the decision of the Disciplinary Tribunal. A ban of 10 years is a strong message against intentional and coordinated attempts to cheat at the very highest level of our sport,” said AIU chief Brett Clothier.

This is an outcome that was driven by our intelligence-led target testing as well as our commitment to investigate the circumstances behind a positive test.

Taking to her Instagram page to react to this decision, Blessing said her lawyers are studying it for their next line of action.

My attention has been drawn to the statement issued by the AIU regarding its disciplinary panel decision. My lawyers are currently studying it for our next line of action which we will inform you soon.

Olubadan Of Ibadan: Lekan Balogun Likely To Be Installed By Mid-March – Olubadan-In-Council