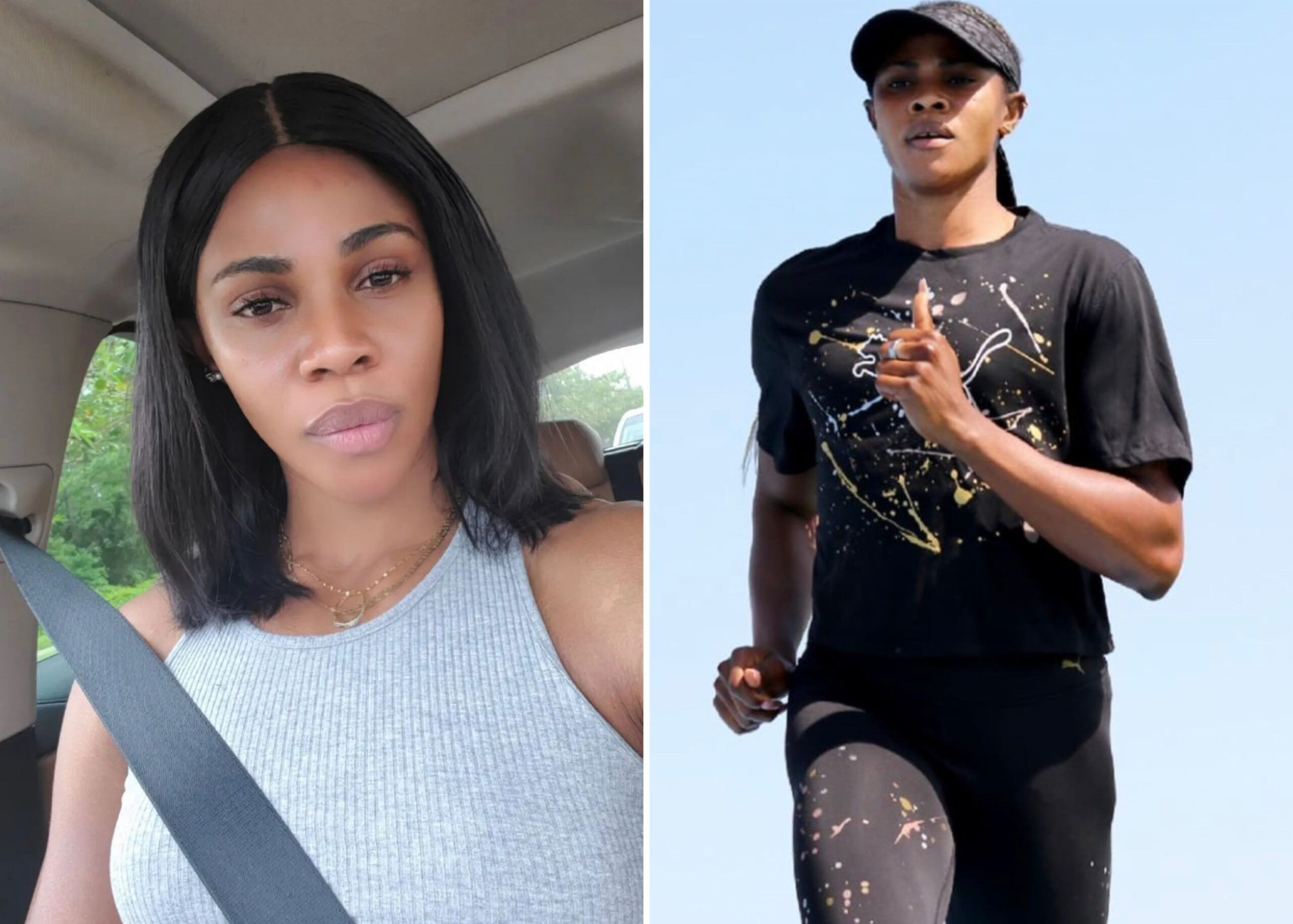 Details of a chat between suspended Nigerian sprinter, Blessing Okagbare, and her arrested ‘drug supplier’ therapist, Eric Lira, have been revealed by the United States Justice Department.

Lira, a self-acclaimed kinesiologist and naturopathic doctor, is on trial for providing performance-enhancing drugs to athletes who participated at 2021 Tokyo Olympics.

Although the two-time African Championships gold medallist is not directly named in the criminal complaint, details suggest Okagbare is the “athlete 1” identified among Lira’s clients.

Okagbare’s alleged inclusion among the evidence built against Lira was announced in a statement released on Wednesday by the US department of justice and titled “first Olympic anti-doping charges”.

In a copy of  a document seen by MDB, 33-year-old Okagbare admitted she ran faster after taking a substance given to her by Eric Lira.

Eric Lira, who has been charged to court, was identified as a 41-year-old “naturopathic” therapist based in El Paso, Texas who supplied drugs to two athletes for the “purpose of corrupting” the Tokyo Games.

The chats were discovered when US officials examined a mobile phone in Okagbare’s possession as she re-entered the United States following her ejection from the Tokyo Games.

Messages on Okagbare’s phone also revealed the sprinter had been working with Lira from at least 2020, according to the US court document.

The indictment included encrypted correspondence from Okagbare — identified only as “Athlete 1” — and Lira where the Nigerian testifies to the effectiveness of the substances following Olympic trials in Lagos on June 17, where she clocked a wind-assisted 10.63sec in the 100m.

In a later message, Lira said Okagbare was poised to “dominate” in Tokyo.

“What you did . . . is going to help you for the upcoming events,” Lira wrote. “You are doing your part and you will be ready to dominate.”

The indictment also included details of further exchanges between Okagbare and Lira after she is informed of her positive test.

Although Okagbare was not stated as a defendant, the criminal complaint included that the said athlete was suspended a few hours before participating in the semi-finals of the women’s 100 metres race in Tokyo for testing positive for human growth hormone at an out-of-competition drug test “on or before July 19.”

Recall that MDB had reported the Nigerian top athlete was suspended for doping on Saturday, July 31, 2021, at the Tokyo Olympics.

The anti-doping body revealed that Okagbare tested positive for the prohibited substance in an out-of-competition test on July 19 – four days before the Olympics opened.

Notwithstanding the attempt to evade anti-doping tests, LIRA and Athlete-1 were discovered in their scheme. On or about July 19, 2021, Athlete-1 underwent an out-of-competition blood collection for purposes of drug testing by the Athletics Integrity Unit, a body charged with ensuring fair competition and prevention of doping at the Tokyo Olympics among other competitions.

The results of that testing reflected Athlete-1’s use of human growth hormone. On or about July 30, 2021, Athlete-1 was provisionally suspended from Olympic competition, including in the women’s 100m semi-finals set to take place that same evening.

The details mirror that of Okagbare, who was suspended indefinitely after Athletics Integrity Unit (AIU) adjudged her to have tested positive for human growth hormone in one of the out-of-competition drug examinations she did in Slovakia on July 19.

The Nigerian was also the only athlete sanctioned for doping before the semi-finals of the women’s 100-meter race in Tokyo.

According to the criminal complaint, Lira is the first defendant charged under the recently enacted Rodchenkov Act, signed into law on December 4, 2020.

Recall that last October, Okagbare was slammed with another three count anti-doping charges by the AIU.

The 33-year-old had denied both charges of using banned substances while requesting that each of them be submitted to a hearing before the disciplinary tribunal.