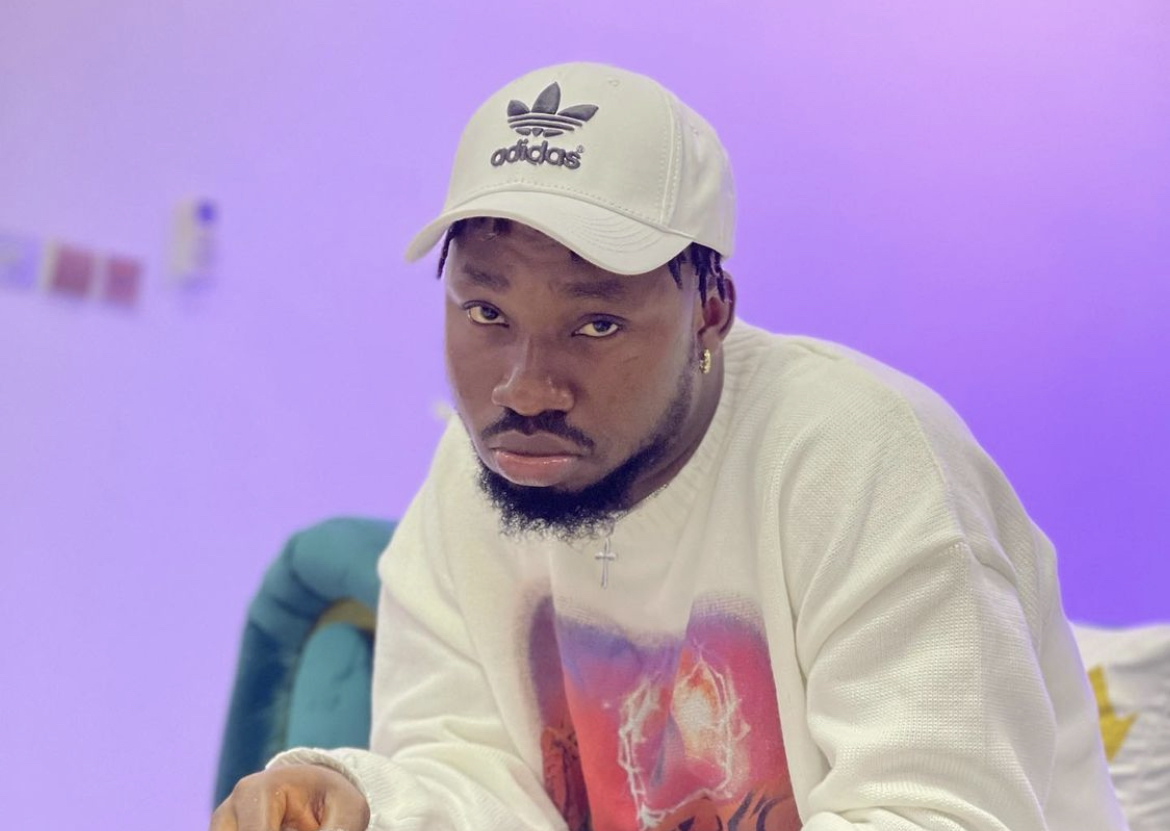 Skit maker, Joshua Sunday popularly known as De General has debunked claims that he is a drug trafficker.

Recall that on Monday January 24, he was convicted of drug trafficking by a Federal High Court in Lagos.

He was arraigned in court by the National Drug Law Enforcement Agency, alongside Caleb William, a cinematographer after being arrested for unlawfully dealing in 15 g of Cannabis and 14 g of tramadol in Lekki area of Lagos state.

They were both charged to court with three counts of trafficking Tramadol and Cannabis Sativa.

The duo who pleaded guilty to the charge, however, told the court that they’ve never tasted drugs.

They maintained that the substances were props for their comedy skit, which they were about shooting before being arrested.
Ruling on the case, Justice Daniel Osiagor who noted that the volume of substance was minimal, stated that he would rather convict the defendants and caution them, rather than sentence them. The defendants were cautioned and asked to “go and sin no more”.
Read Also: Court Convicts Skit Maker, De General Of Drug Trafficking
Following his release, De General released a video on his social media page debunking claims that he is a drug trafficker.
He averred that if he were a drug trafficker, he wouldn’t have been released from custody, stressing;

Watch the video he shared below;