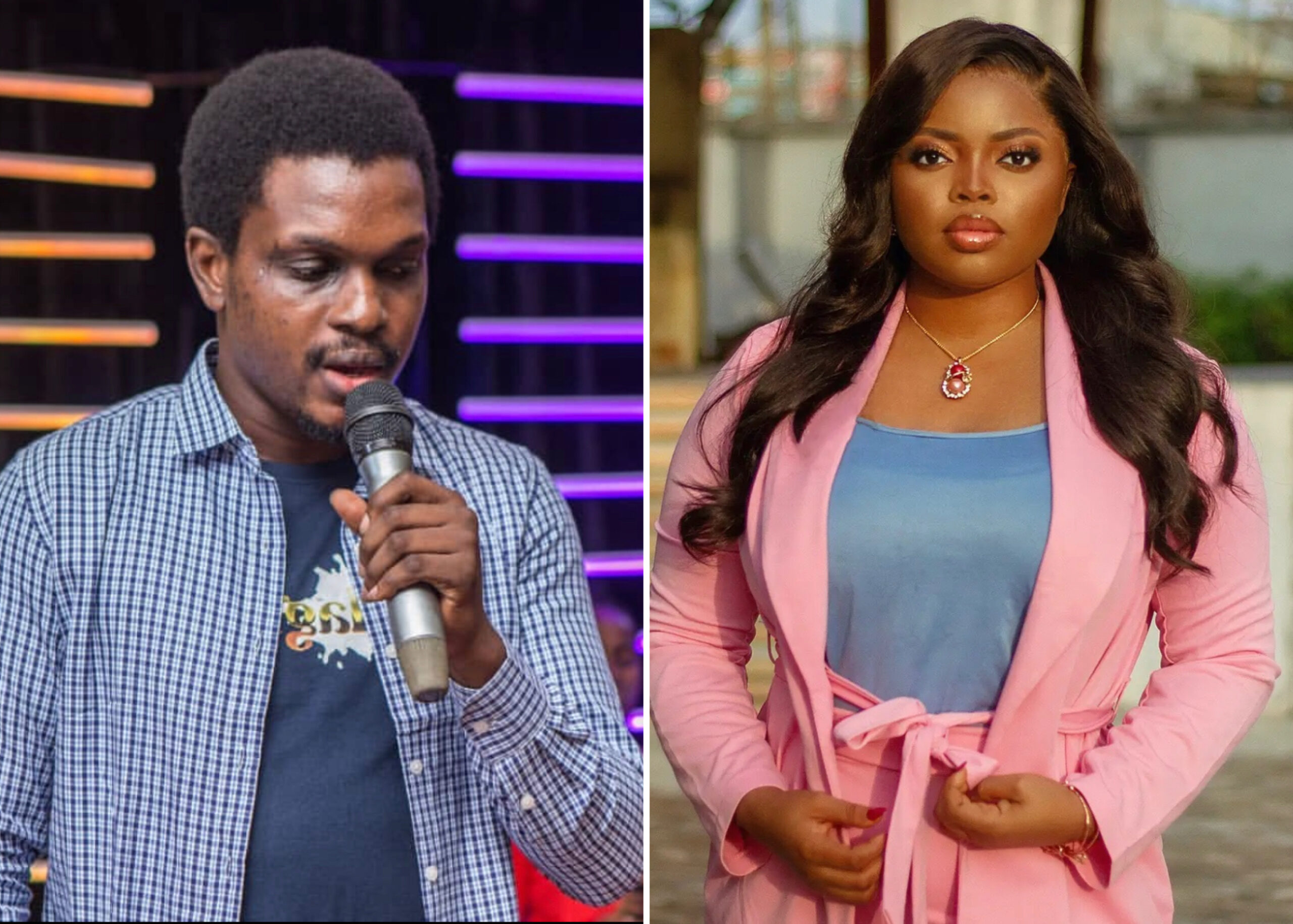 Pastor Timilehin Adigun of The Ark Church and founder of MINE Teenage Ministry has reacted to actress, Juliana Olayode’s allegations of controlling her social media accounts and impersonating her.

The youth and teenagers pastor was Juliana’s spiritual father when she was a member of his ministry but over the years, they have been at loggerheads for reasons best known to them.

She has now alleged that he has refused to release passwords to her accounts and that he went on to deactivate her Facebook account.

Pastor Timi narrated how she left his church after he did something which he later apologized for, but she said she was unable to forgive him.

He went on to tell her that he initially held on to her Facebook account, hoping she will one day come back to him.

He went on to explain why he unpublished her Facebook account, adding that he knows many of her secrets but won’t reveal it to the world because he is her “father“.

Pastor Timi also lashed Juliana for calling him by name when she came to his church to confront him about her password.

He told her that he raised her and she has no reason to call him by his name.

In 2020, Pastor Timi was accused by members of his ministry of sexually molesting girls under the guise of mentoring them.

He released a statement, admitting and apologising.

He has remained a Pastor and has continued running the church.

Watch him speak in the video below;