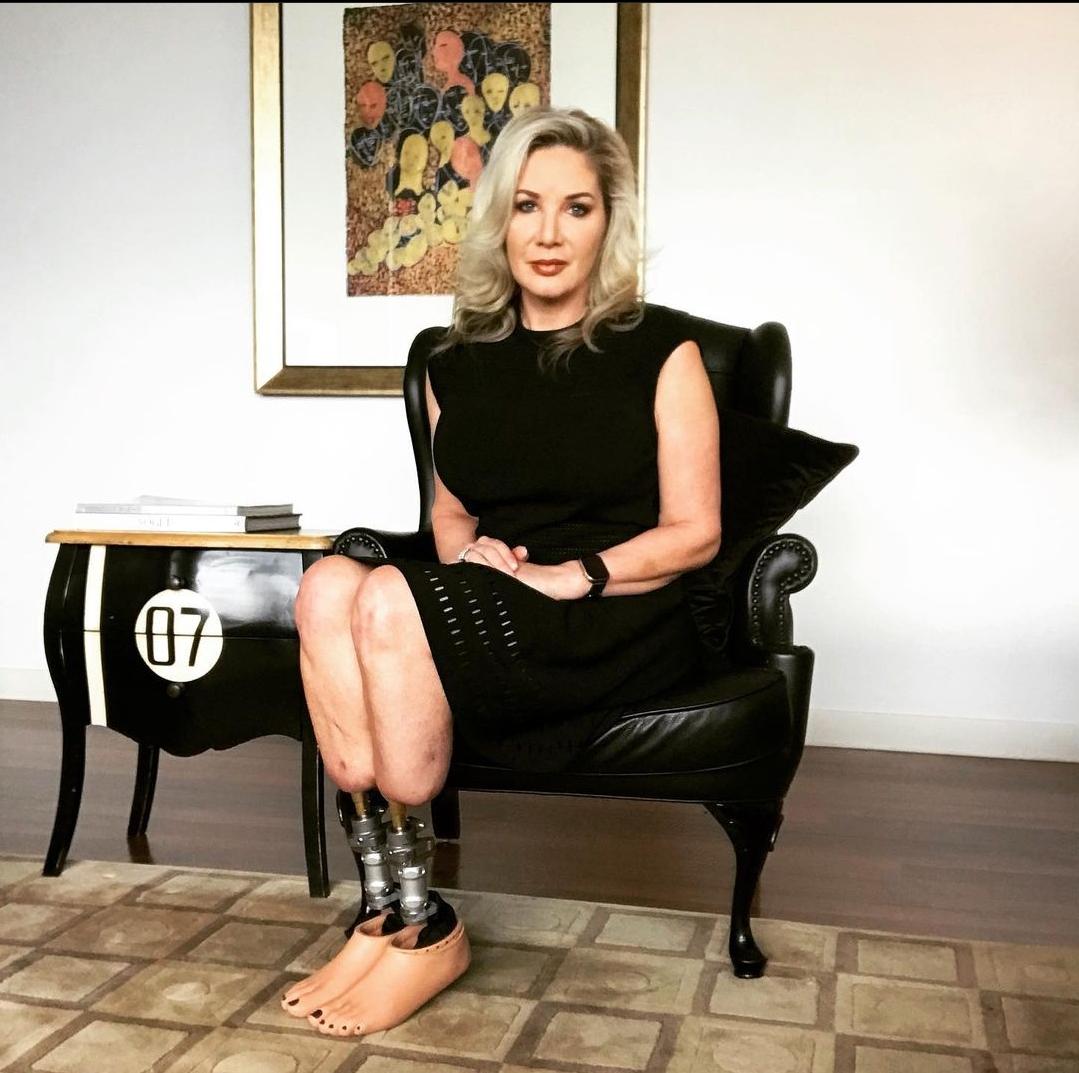 An Australian socialite has opened up about her life and death battle after malaria left her so sick she needed both feet amputated.

Stephenie Rodriguez, 52, endured an 18-month nightmare when she contracted cerebral malaria from a mosquito bite in Lagos, Nigeria.

Cerebral malaria is the most severe neurological complication of infection with Plasmodium falciparum malaria. It is a clinical syndrome characterized by coma and asexual forms of the parasite on peripheral blood smears. 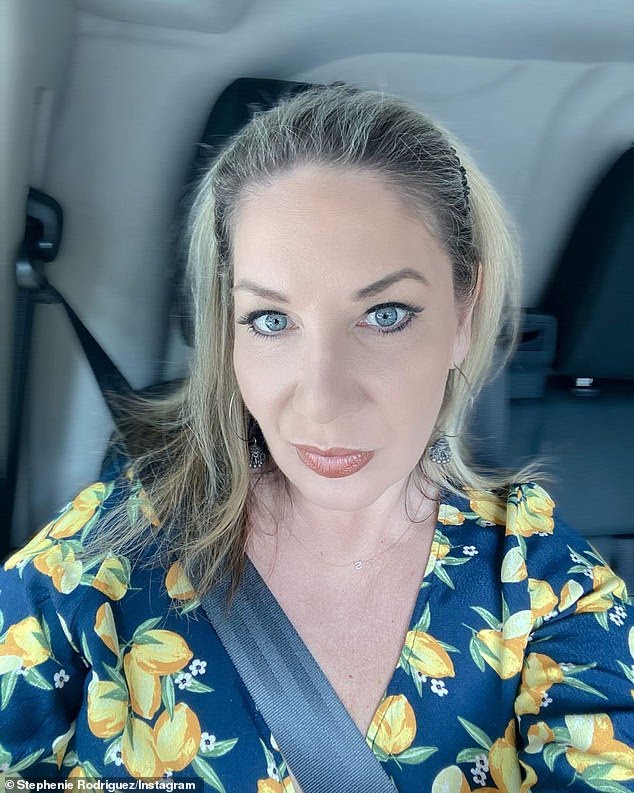 The single mother and digital entrepreneur was speaking at a business gathering of travel executives who invited her for a photo shoot next to a pool of stagnant water.

It was there that Ms Rodriguez believes she was bitten three times by a mosquito on her left ankle, The Sydney Morning Herald reports.

During her trip to Lagos, she had conscientiously doused herself in insect repellant, after she suffered a bad reaction from an anti-malarial drug in the past.

The organisers asked me to go outside for a photo shoot with delegates. They had drones, shot B roll [extra footage], and vox pops. It was filmed next to a pool of stagnant water. It was sunset. That’s when I believe I was bitten three times by a mosquito on my left ankle.

Days later after flying to India, Ms Rodriguez began to feel tired and exhausted – something she described as ‘out of character‘, but put down to ‘compound jet-lag‘. 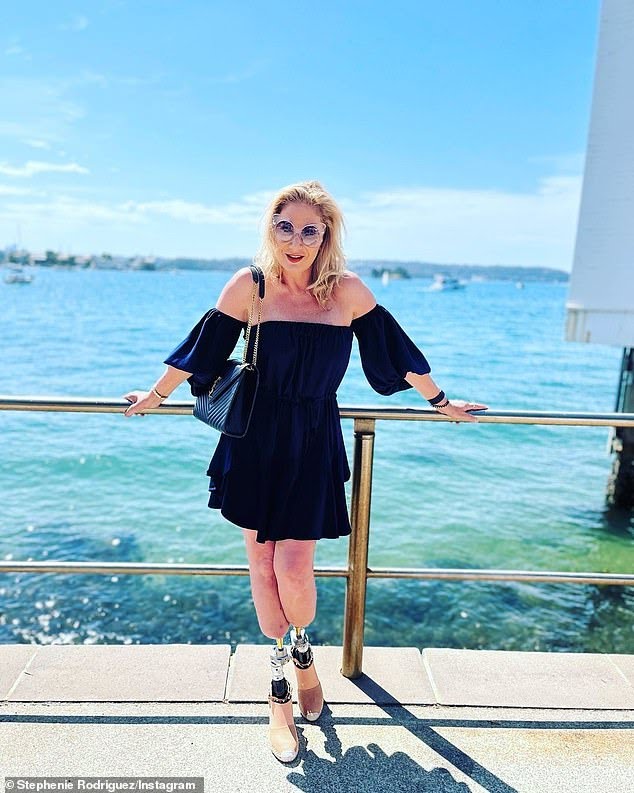 Her next stop was Boston, it was Ms Rodriguez‘ first time in the US, but her trip was abruptly cut short when she was rushed to hospital after struggling to eat and drink.

An infectious diseases specialist confirmed Ms Rodriguez, had cerebral malaria just twenty hours later, but by then she had fallen into a coma.

Doctors gave Ms Rodriguez a two per cent chance of survival after Artesunate – a drug used to treat severe malaria – sent her into septic shock and organ failure.

In a last ditch effort to save her life doctors used vasopressor drugs to redirect blood flow from her limbs to her vital organs. 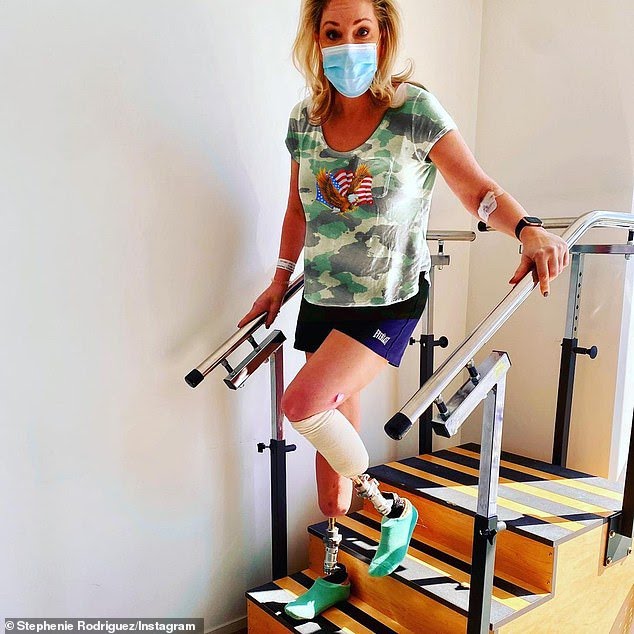 It was the last trick in the bag, and they cautioned my family that if I survived, there would be collateral damage.

The vasopressors robbed my feet and hands, the things furthest from my heart, of blood and like frostbite, the areas without blood and oxygen began to die.

The drugs caused her feet and hands to blacken from necrosis and at one point she witnessed her own toe fall off into her hand. 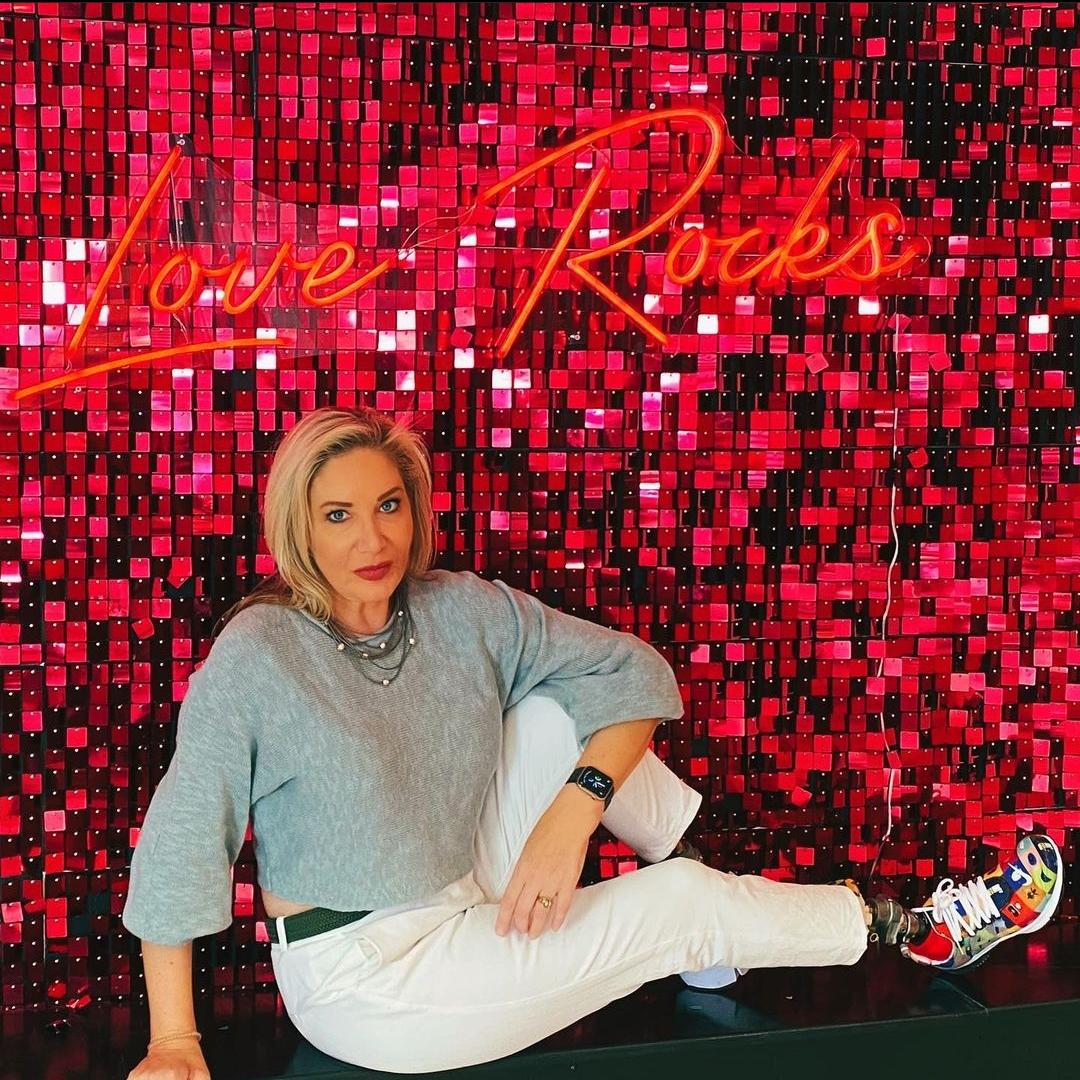 ‘It was horrible, absolutely horrible. Completely unimaginable,’ she said reflecting on the traumatic moment.

After being airlifted back to Australia, doctor’s advised Ms Rodriguez would have to undergo an above the knee amputation along with several fingers.

Horrified by the thought she held off on the procedure, instead undergoing multiple skin grafts and surgeries to see if her condition would improve. 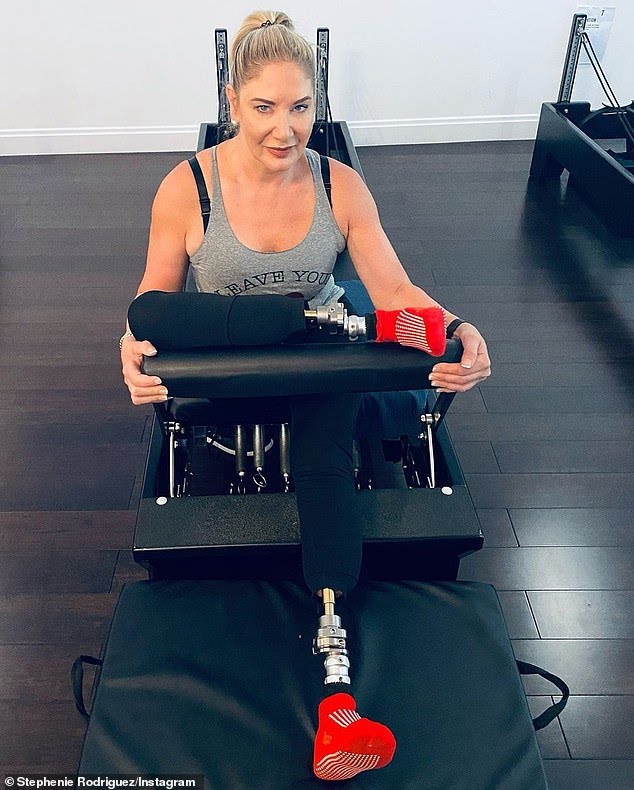 Eventually, she had to have her remaining toes amputated and slowly came to the realisation she couldn’t put it off any longer.

Wheelchair bound and unable to stand from unbearable pain, Ms Rodriguez underwent drastic surgery to have both feet amputated and replaced with above-ankle bilateral osseointegrated implants and mechanical feet.

‘It’s bizarre, but I had to cut my feet off to walk again,’ she said.

Titanium rods are now fused into her shin bones.

Attached to the ends of each rod via an allen key are a pair of prosthetic feet which now allow Ms Rodriguez to move freely again.

Thirty six surgeries later, Ms Rodriguez is the first woman in Australia to receive the implants and mechanical feet, thanks to Australian professor, Munjed Al Muderis.

The Iraqi refugee who became a leading surgeon of robotic limbs convinced her that giving up her blackened dead feet was her only hope of walking again.

Following surgery and hours of painful rehabilitation Ms Rodriguez‘ celebrated a recent achievement of being able to walk in a pair of 4cm kitten heels again.

I never really felt ‘dressed’ until I had a pair of killer heels on; the higher, the better. That’s just the sort of girl I was… still am.

Mother Of Yahaya Bello’s Chief Of Staff Kidnapped In Kogi