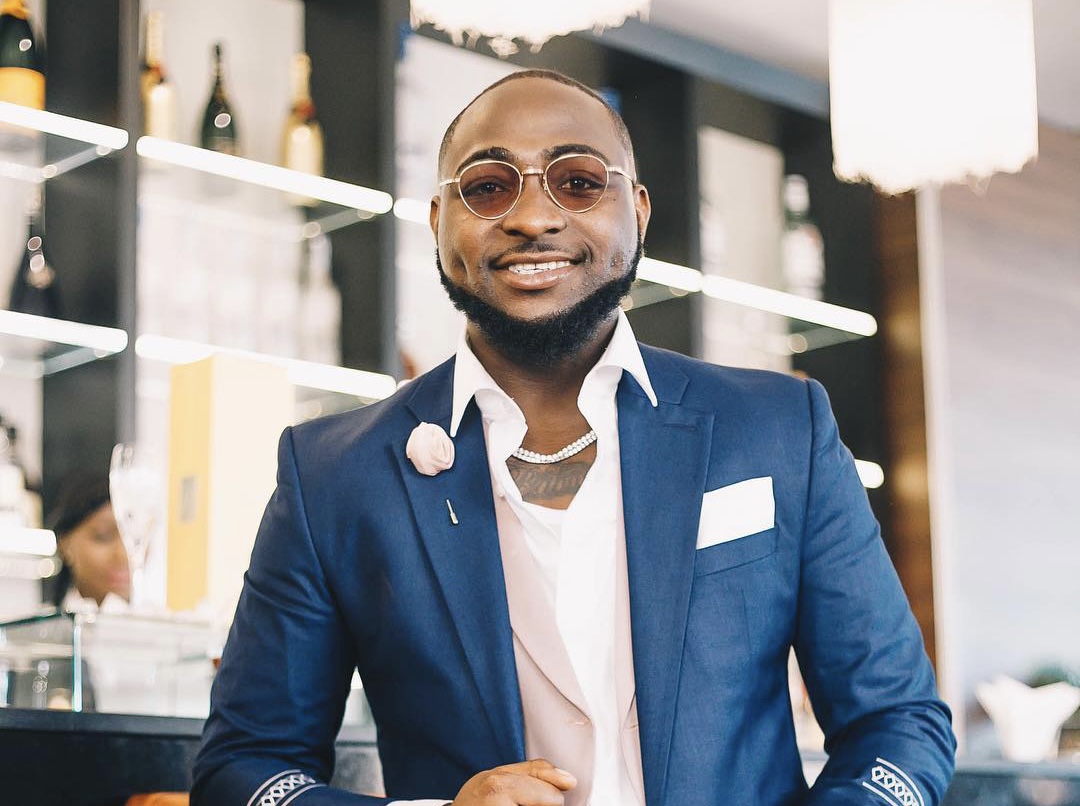 Singer, David Adeleke better known as Davido, has on Saturday, November 20 declared that he will be donating the N200 million he raised after sharing his bank details online to orphanages across the country.

He revealed that he will be giving an additional N50 million from his personal pocket to the available fund.

Recall that on Wednesday, Davido jokingly asked close friends to each give him N1 million as a prove of their love for him.

Just three hours after he shared his bank details, he amassed N70m and even exceeded his N100m goal.

Davido had said he needed to the money to clear his Rolls Royce from the sea port just in time for his 29th birthday – which is tomorrow.

After exceeding the goal, he increased his target to N200m which he has now gotten.

Giving an update about what he intended to do with the money, Davido announced via his Instagram page that he has set up a 5-man committee for the disbursement of the fund.

Davido stressed that he intends to do another fundraiser in December, calling on fellow musicians and other celebrities to join him as a way of giving back to the society.

He added that he also intends to make the fundraiser a yearly activity – during his birthday.

He also shared a statement reiterating what he said in the video above. The statement titled “Donation of N250,000 million to orphanages across Nigeria” reads;

I wish to express my sincere gratitude to my friends, colleagues, fans, and the public for the generous expressions of love in recent days. In my usual playful manner, I requested a few days ago that my friends and colleagues send money in celebration of my birthday. The response and outcome. exceeded my expectations, as I received about NGN 200,000,000.00 in less than two days. I truly appreciate everyone who donated hard-earned funds and I am very thankful for your generosity.

I have always been passionate about giving back and helping people. In view of this, I am delighted to announce that all the funds received, totaling NGN 200,000,000.00, will be donated to orphanages across Nigeria as well as the Paroche foundation. In addition, I will be making a personal donation of NGN 50,000,000.00, bringing the total amount to NGN 250,000,000.00.

To oversee the distribution of funds to beneficiaries, I have established a five-person Disbursement Committee. Members of the committee include:

The committee will compile a list of orphanages across Nigeria. They will determine the number of children and their needs at each orphanage, and then divide the funds accordingly. The committee will also determine the portion of the money that will be donated to Paroche foundation. To maintain transparency, the committee will make public the names of the beneficiary orphanages and how much each will receive. A list of all beneficiaries and their verified account details will be submitted to Wema Bank, who will then be instructed to credit each beneficiary’s account.

My goal is to do this fundraising every year to celebrate my birthday and give back to people in need. It is my hope that my friends, fans, colleagues in the industry, and the public will continue to support me as I drive this cause.

Once again, I express my sincere gratitude to my friends, colleagues, fans, and everyone that made this possible. God bless you all.