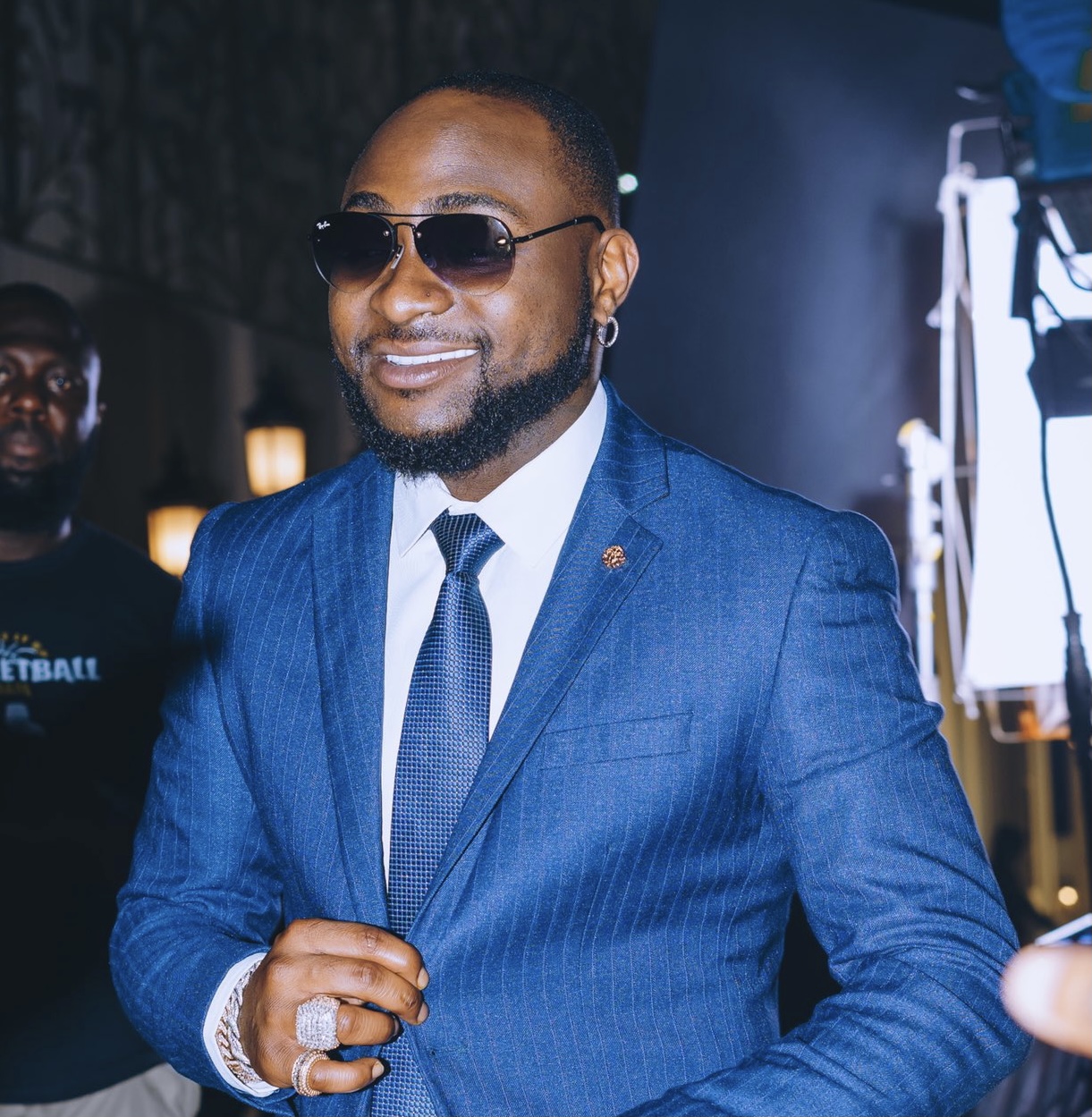 Superstar, Davido has exceeded his target of N100 million after shockingly soliciting for funds from friends and fans.

MDB earlier reported that the singer on Wednesday asked friends around him to prove their love for him by sending him N1 million each.

We rise by lifting others abi? Me I don dey rise dey lifting others for the past 100 years. So I want to know who my friends are. All of my friends one one million Naira. They said we are 30BG. If you don’t send your own. You out of here. You are gone (sic).

He later jokingly revealed that he needed N100 million to clear his car from the seaport just in time for his 29th birthday.

In other to show how serious he was, the music star via his Twitter and Instagram page shared his bank account details and in 10 minutes he received N7 million.

Within 3 hours, Davido received over N70 million from fans and other celebrities like a member of the House of Representatives, representing Egbeda/Ona Ara Federal Constituency in Oyo State, Akin Alabi; businessman and socialite, Emeka Okonkwo, aka E-money and Tunde Ednut.

The superstar has now exceeded his N100 million target and has now taken it a notch higher by increasing the target to N200 million.

As at the time of filing this report, he has received over N134 million.