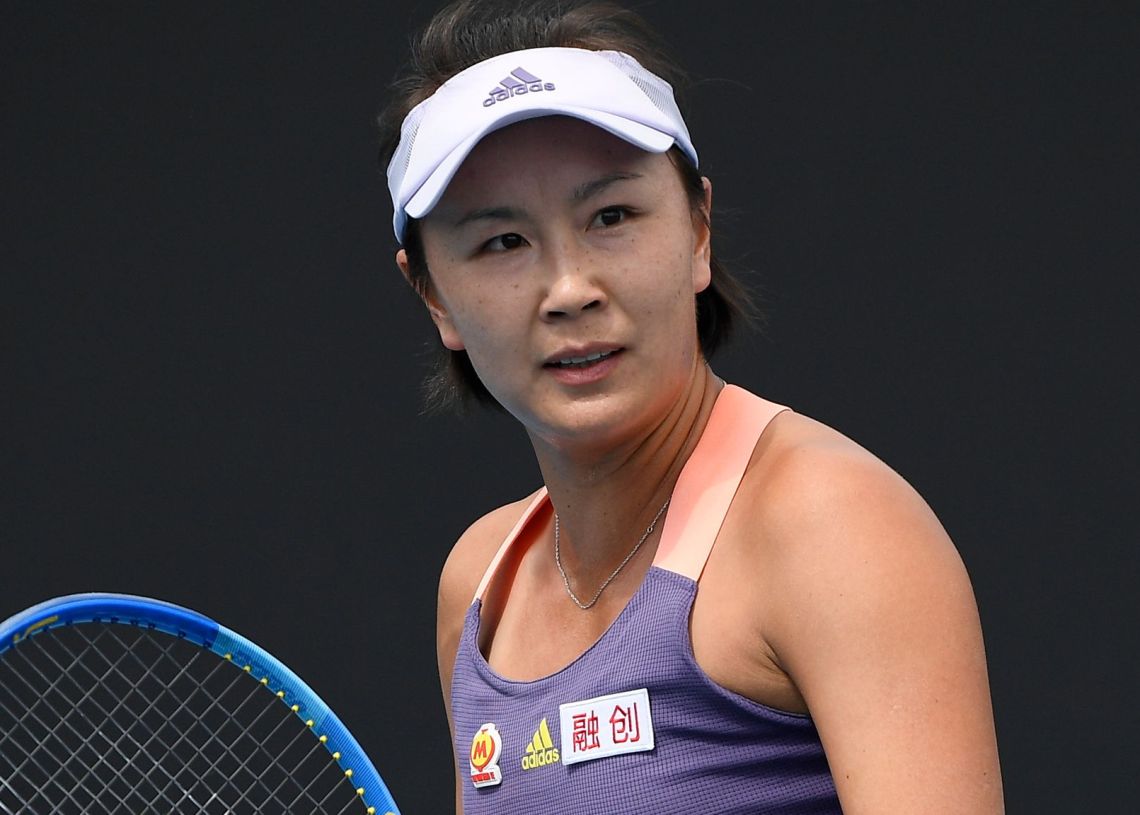 United Nations and the United States have demanded proof of Peng Shuai’s whereabouts, amid rising concern for the Chinese tennis star’s wellbeing.

The player has not been seen in public since alleging on November 2 that she was sexually assaulted by China’s former vice-premier, Zhang Gaoli.

Tennis stars, sports bodies, governments and human rights defenders have all spoken up in support of the 35-year-old who said in a now-deleted Weibo post that Gaoli had forced her to have sex.

Also, United Nations has insisted on a fully transparent investigation into Peng’s claims.

“It would be important to have proof of her whereabouts and wellbeing,” Liz Throssell, a spokeswoman for the UN Human Rights Office, told reporters in Geneva. “We are calling for an investigation with full transparency into her allegation of sexual assault.”

“This is horrifying. I mean, a person is missing,” Djokovic said at the ATP Finals in the Italian city of Turin. “The whole tennis community needs to back her up and her family and make sure that she is safe and sound.”

If you have tournaments on Chinese soil without resolving this situation it would be a little bit strange, so I understand why the WTA has taken a stance like that.

The former Wimbledon and French Open doubles champion alleged that Zhang, who retired in 2018, had “forced” her to have sex during a long-term on-off relationship.

China has remained largely silent over the tennis star and on Friday the Foreign Ministry stuck to its line that it was not aware of the controversy surrounding the player.

Ministry spokesperson, Zhao Lijian told reporters that the matter was “not a diplomatic question and I’m not aware of the situation.”

Peng’s post was quickly deleted from her verified account on Weibo, China’s popular social media platform, although screenshots of the accusation were shared widely.

Discussion of the case has since been suppressed, with state broadcaster CGTN this week sharing an email purportedly from Peng to WTA chief Steve Simon saying that she was “resting” at home and the assault allegation was “not true”.

Simon has questioned the authenticity of the email, and on Friday said the WTA was at a “crossroads” with China and continuing all efforts to reach out and speak to Peng directly.

Peng, who represented China in the Beijing, London and Rio de Janeiro Olympics, is not the first high profile Chinese citizen to suddenly disappear from public view in unclear circumstances.

Jack Ma, the founder of the world’s biggest e-commerce company Alibaba, went missing in October 2020 after criticising government regulators in a speech. Shortly afterwards, a significant share sale by Ant Group, the group’s online payments unit, was pulled by the authorities at the last minute. Ma re-emerged in a video in January this year, but did not mention his disappearance.

Fan Bingbing, a Hollywood actress who was a prolific social media user, disappeared for three months in 2018. It later emerged that she was kept under house arrest while she was investigated for tax evasion.

Peng’s claims brought the #MeToo movement into the highest echelons of China’s ruling Communist Party for the first time.

Given that it also has a zero-tolerance approach to criticism, it is deeply concerning that Peng Shuai appears to be missing.