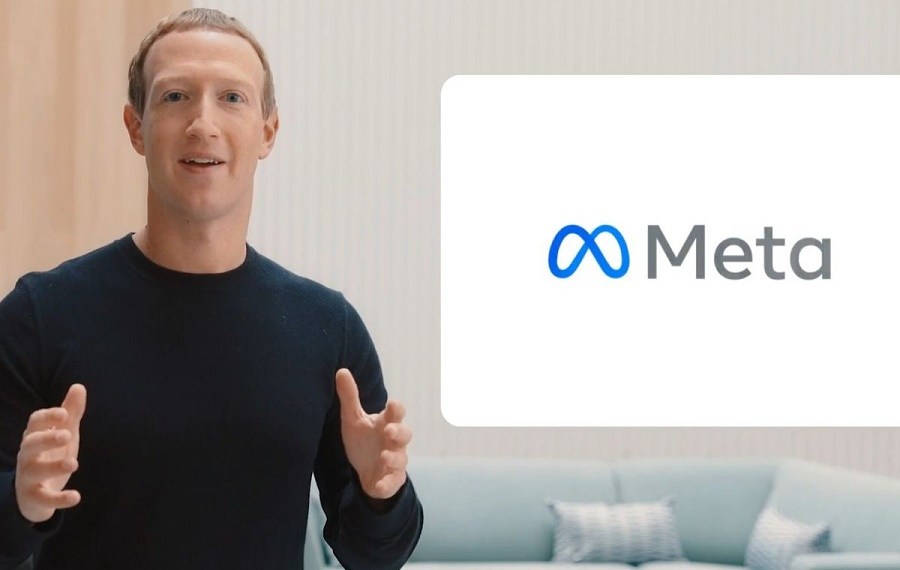 Facebook CEO, Mark Zuckerberg has on Thursday, October 28 announced that the social media giant will change the name of its holding company to Meta.

Zuckerberg announced the development during Facebook’s annual conference, saying decision to rename Facebook was made to “reflect who we are” and “what we hope to build,” referring to the company’s plans to focus on the “metaverse.”

He described his vision for metaverse, a digital world constructed on top of our own that includes virtual reality headgear and augmented reality.

Think of metaverse as the internet brought to life, or at least rendered in 3D. Zuckerberg has described it as a “virtual environment” you can go inside of—instead of just looking at on a screen. 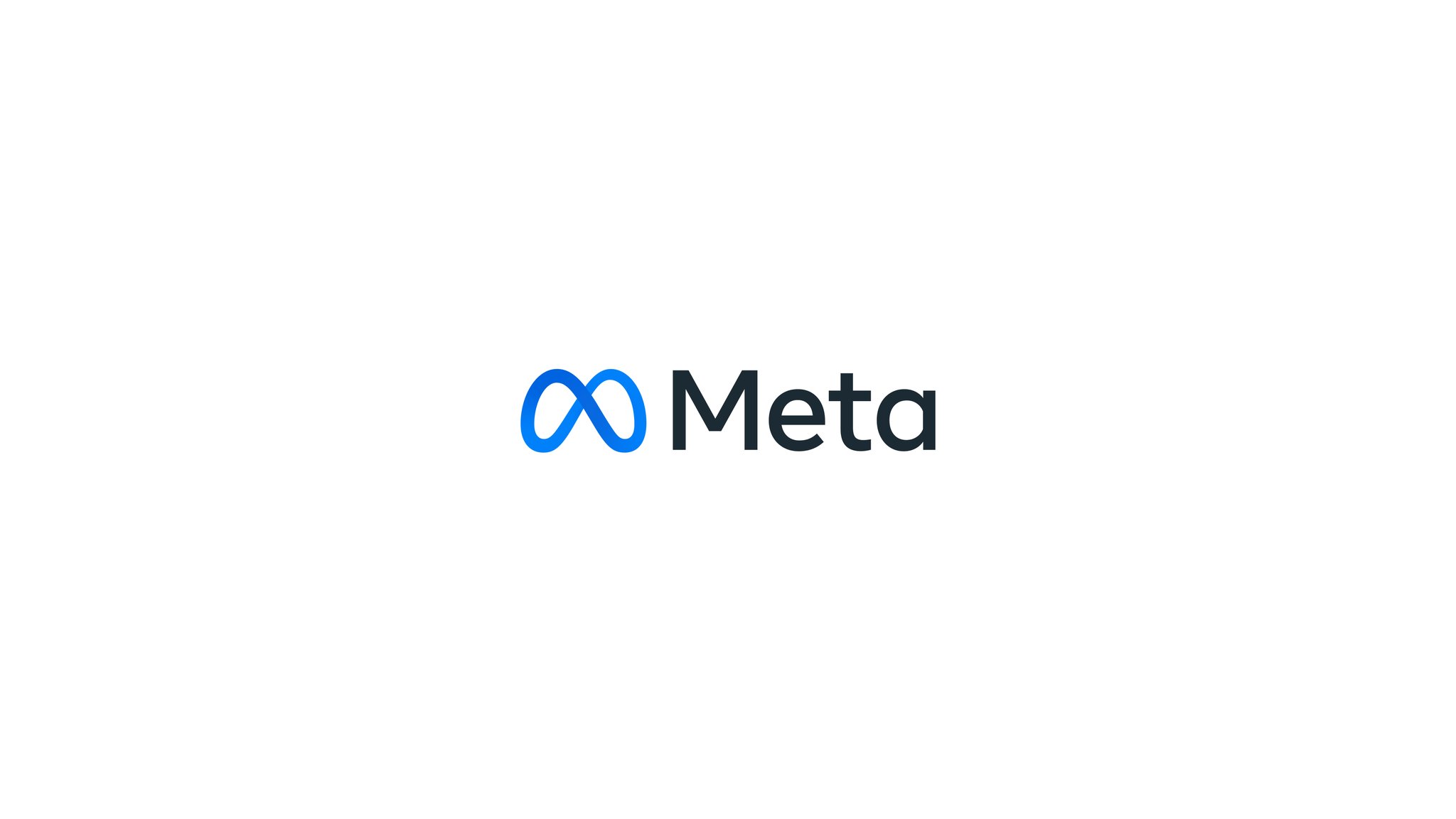 Similar to Google’s relaunch as Alphabet in 2015, Facebook will create a new company which will encompass all its existing brands, including Facebook, Instagram, Whatsapp and Oculus; the brands themselves will stay the same, Zuckerberg said.

Zuckerberg owns the Twitter handle @meta(whose tweets are protected as of this writing) and meta.com, which now redirects to a welcome page on Facebook that outlines the changes.

Right now, our brand is so tightly linked to one product that it can’t possibly represent everything that we’re doing today, let alone in the future. We believe the metaverse will be the successor of the mobile internet.

Zuckerberg said the metaverse is the next frontier in connecting people, just like social networking was when it first started. The new name reflects that over time, users will not need to use Facebook to use the company’s other services.

All of our products, including our apps, now share a new vision: to help bring the metaverse to life. And now we have a name that reflects the breadth of what we do.

“You’re going to be able to do almost anything you can imagine,” said Zuckerberg, who described the multiple ways people would interact in VR.

He emphasized the metaverse’s immersive potential, in situations like family visits or office meetings, adding;

Instead of looking at a screen, you’re going to be in these experiences.

Zuckerberg demonstrated what that would look like in a fantastical representation of what users would see in a VR headset.

On a Star Trek space station, Zuckerberg played poker with a hologram of a friend, a robot wearing a casino visor, and some cartoonish, virtual representations of other humans. They floated around an “AR art installation.”

He was teleported to a forested world with the poker-playing robot friend, while taking a call from his wife. The presentation was a visually stimulating, and at times an overwhelming, demonstration of what users could expect.