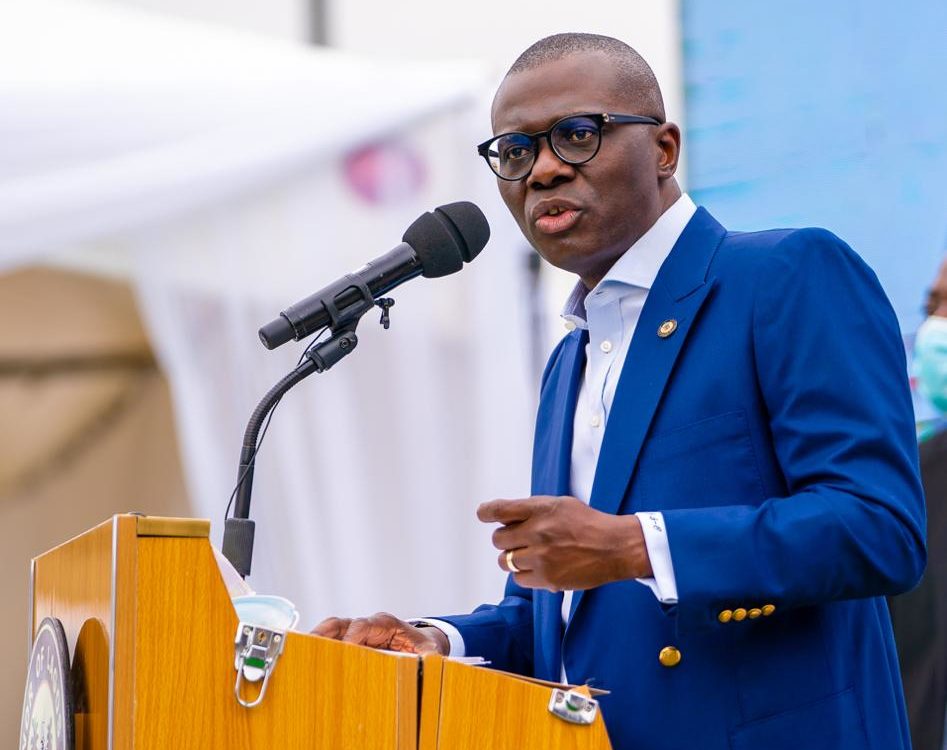 Lagos State government has approved the sum of N6,000 for the administration of vaccines against coronavirus infection at private health facilities in the state.

Governor Babajide Sanwo-Olu made this known on Wednesday while declaring open the state’s mass vaccination campaign, expressing the government’s desire to have a minimum of 4 million residents vaccinated by December 25.

A significant amount of Nigeria’s stock of vaccines has been donated for free through COVAX, and administered for free at public health institutions all over the country.

The vaccines to be administered by the approved 400 private health facilities alongside the public centres are the same that have been sourced by the Federal Government through donations and various other means.

However, according to Sanwo-Olu, those hoping to escape the hassle of possibly-crowded public facilities can go to private ones approved by the government.

We encourage all Lagos residents to visit our listed public facilities to receive this vaccine at no cost to them. However, those that wish to receive them in the comforts of a private facility can do so at this administrative cost.

The governor said the partnership is expected to be implemented in over 400 private health centres across seven underserved local government areas in Lagos.

This would be in addition to 205 public primary health centres, and 14 secondary and tertiary hospitals where COVID-19 vaccines are administered.

Over 5.6 million people have received at least one dose of the AstraZeneca or Moderna vaccines across Nigeria, with nearly three million of them fully vaccinated with two doses.

The goal of the mass vaccination programme launched on Wednesday is to ensure at least four million residents are vaccinated before the end of the year.

Let me re-emphasise that we are not compelling anyone to get vaccinated. But, we want everyone to take it as personal responsibility, which is highly important.

The governor noted that getting many people vaccinated would eliminate the risk of a fourth wave in the state which has recorded the highest number of COVID-19 infections and deaths than anywhere else in the country.