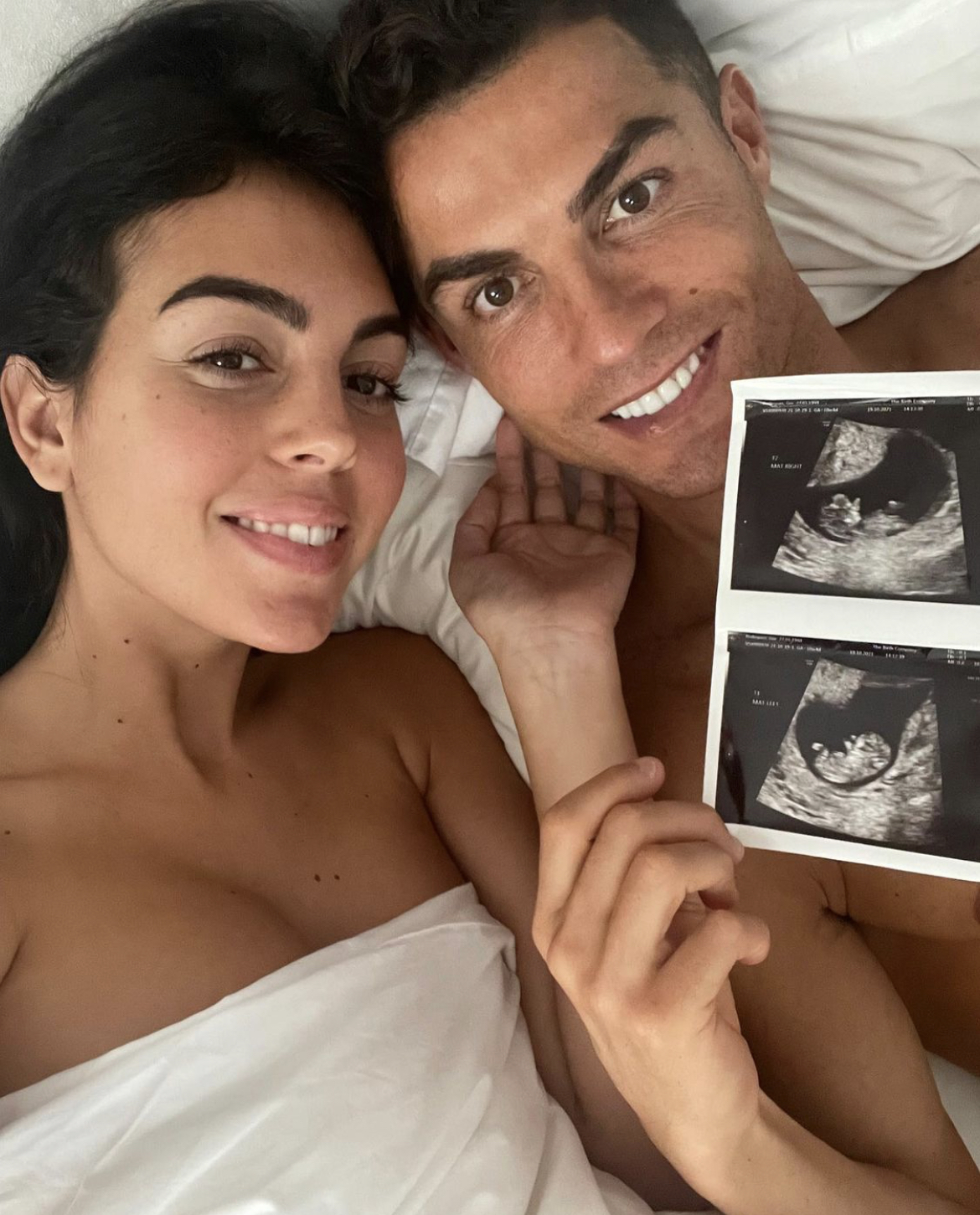 Cristiano Ronaldo has on Thursday, October 28 announced that he’s expecting a set of twins with his girlfriend, Georgina Rodriguez.

The footballer shared the news with fans on Instagram on Thursday, and gushed their ‘hearts are full of love.‘

Delighted to announce we are expecting twins. Our hearts are full of love – we can’t wait to meet you.

Also, Ronaldo’s post showed himself and Georgina proudly showing their twins’ ultrasounds, along with an image of his four children together in the swimming pool. 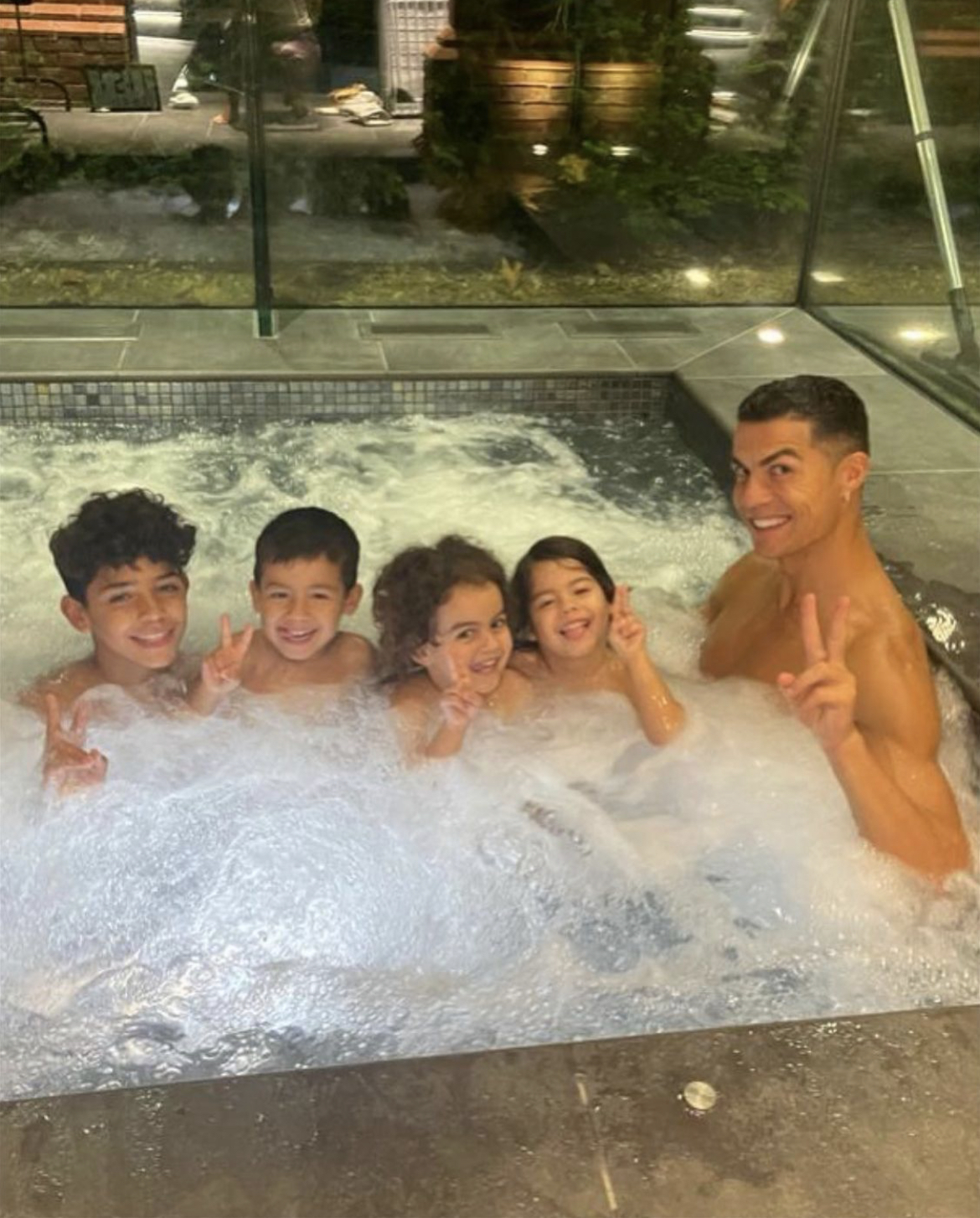 A surrogate mother then gave birth to a pair of Ronaldo’s twins, daughter Eva and son Mateo, on 8 June 2017, also in America.

Ronaldo also has a child with Rodriguez – Alana Martina, who was born on 12 November 2017.

Ronaldo’s announcement of course comes at a time when there is a lot of scrutiny on his and United’s on-field performances.

The announcement of a pregnancy is always joyous anyway, but the timing means he has some fantastic good news in the middle of a week which has been intense professionally.

Provided Ronaldo sees out his two-year United contract, his new baby will be born and brought up initially in Manchester.