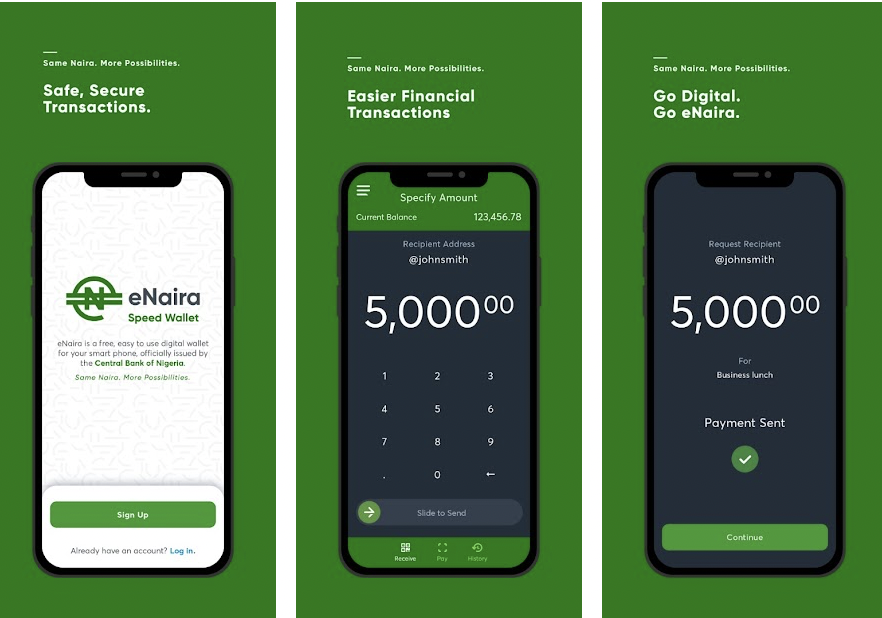 E-Naira speed wallet application, which was pulled down from Google Play store, has now been restored after 24 hours.

The app disappeared from the Google Play store on Wednesday after over 200,000 wallets were downloaded in 24 hours, indicative of massive interest in the Central Bank’s digital currency.

Since the release of the applications, the app received negative reviews from Nigerians, who were disappointed with the tedious registration processes as part of the requirements.

Speaking to TheCable today, Osita Nwanisobi, spokesperson of the CBN, revealed that the removal was to help the apex bank upgrade the app’s functionalities.

He said the application is now back online.