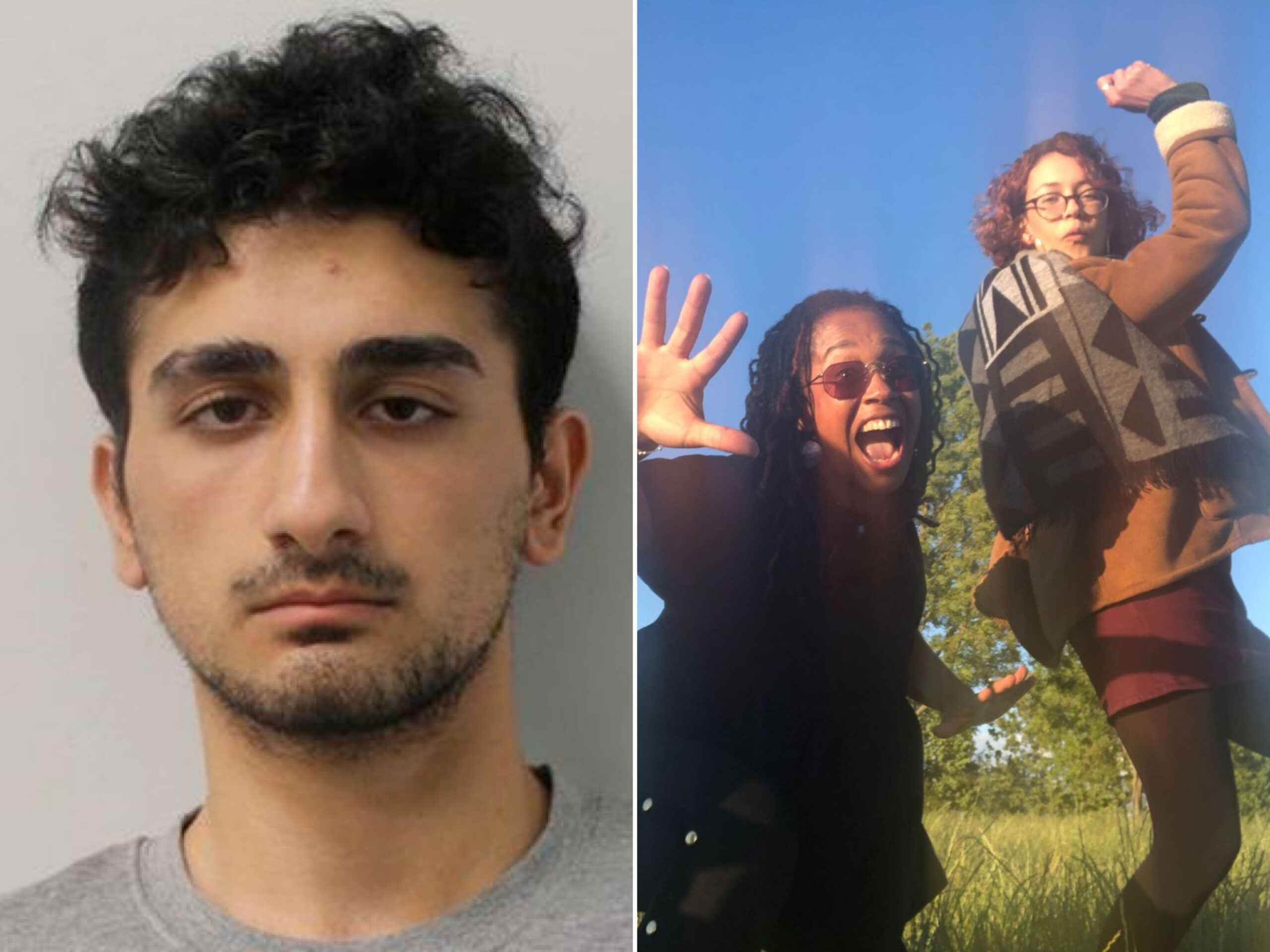 Teenage Satanist who murdered two sisters in Wembley, London last year has been sentenced to 35 years in prison.

Danyal Hussein, 19, fatally stabbed to death Bibaa Henry, 46, and Nicole Smallman, 27, believing he had entered into an agreement with a demon named “the mighty king Lucifuge Rofocale” to kill six women every six months in exchange for winning the lottery.

The sisters were visiting Fryent country park in Wembley for a small party on 6 June 2020 to celebrate Henry’s birthday when they were murdered.

You committed these vicious attacks. You did it to kill. You did it for money and a misguided pursuit of power. This was a calculated and deliberate course of conduct, planned and carried out with precision.

Bizarre though the pact with the devil may appear to others, this was your belief system, your own commitment to the murder of innocent women. No family should have to endure this.

Whipple said she was unable to hand out a whole-life sentence because Hussein was under 21.

She expressed that the usual minimum term would be 37 years for crimes of this severity, but that she had reduced it because of Hussein’s age – he had only turned 18 three weeks before committing the crime – and his autism spectrum disorder diagnosis, which she said could “make you a person who could struggle in prison more than others”.

She decided, however, not to consider evidence of an undiagnosed personality disorder or psychopathy identified in a psychiatric report as a mitigating factor, or to delay sentencing while these were further examined, because Hussein had refused to comply with the evaluation.

Whipple said he would only become eligible for release after a minimum of 35 years, and that this would only happen “if at that point you are no longer a danger for the public”.

The victims’ bodies were discovered by Nicola’s boyfriend Adam due to shortcoming of Metropolitan Police after they were reported missing in June last year.

Today, the victims’ mum said that if he had not been caught, another four families would have been deprived of loved ones – and said she would fight against Hussein’s release after he serves his minimum term.

During his trial, jurors heard Hussein had pledged to kill six women every six months to win the Mega Millions Super Jackpot of £321 million.

Hussein had declined to give evidence in his trial, claiming he was not responsible for the killings or for writing the pact.

The sisters had stayed in the Fryent country park in Wembley celebrating until the early hours of the morning.

Around 1am, Hussein stabbed Henry eight times and Smallman 28 times as she fought back, causing Hussein to cut his right hand with the 12cm knife.

He then dragged their bodies 75 metres away into a wooded area where they lay undiscovered for 36 hours.

They were found by Smallman’s boyfriend a day after they were reported missing to police.

After police traced DNA gathered from the knife left at the crime scene back to Hussein, they raided his family home in Blackheath, south-east London. They found a contract Hussein believed he had drawn up with a demon – signed in blood – pledging to “perform a minimum of six sacrifices every six months for as long as I am free and physically capable” in exchange for winning Mega Millions Super Jackpot. 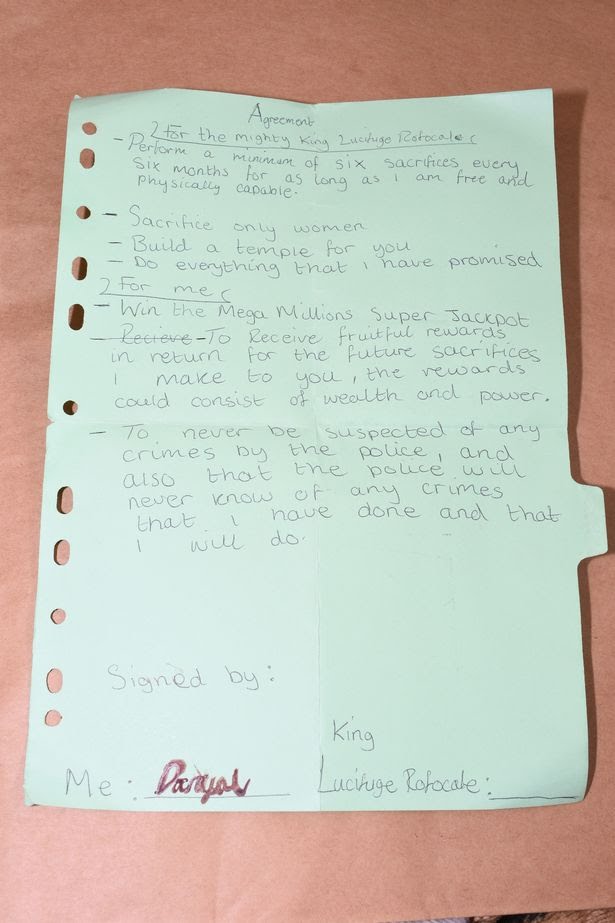 Searches on Hussein’s computer found he had been researching far-right extremism as well as satanism and the occult, which have crossover in some online communities.