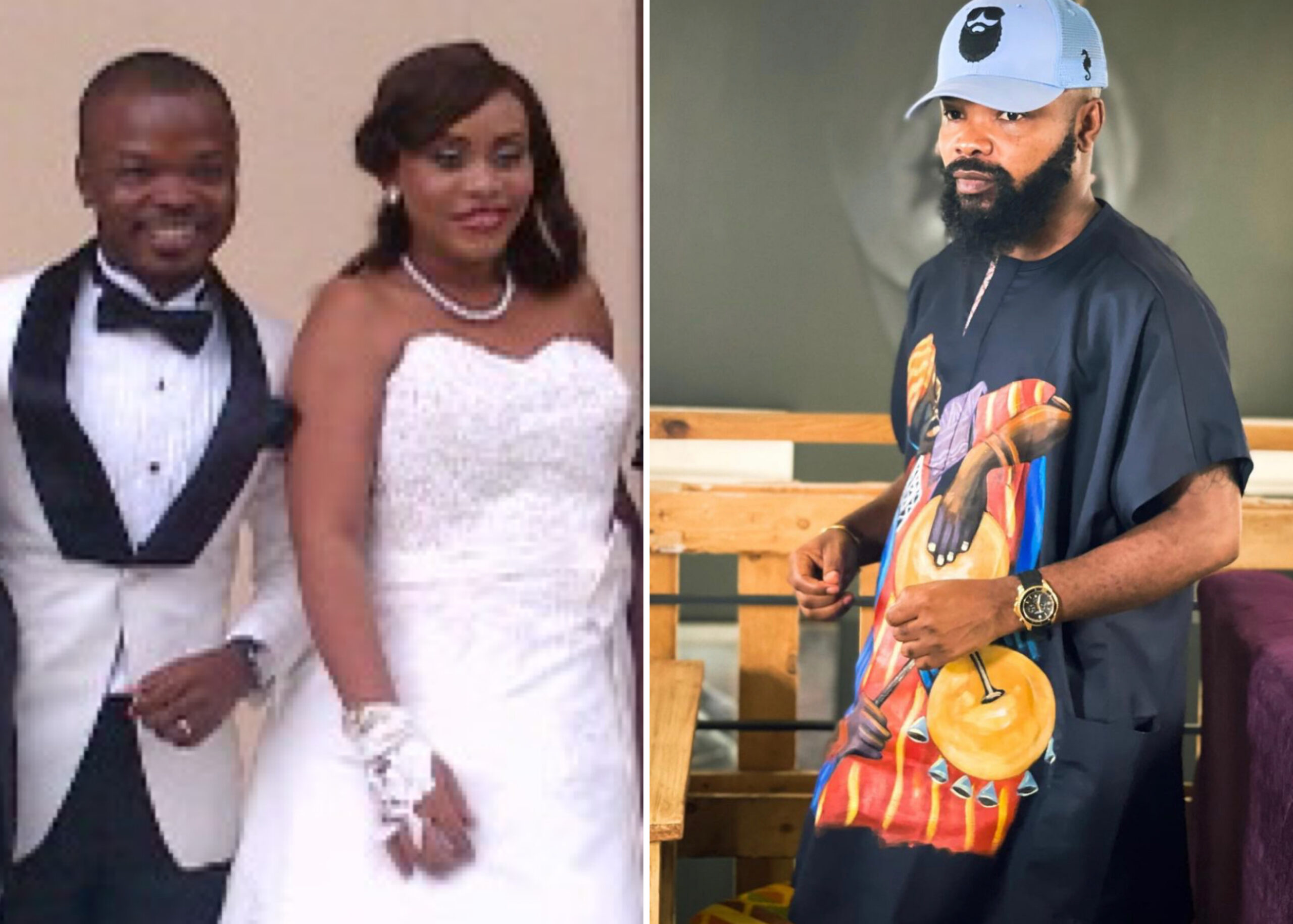 The woman took to her Instagram Stories on Friday, September 4, 2021, where she called him out for allegedly assaulting her a few weeks after she had a caesarean operation.

She also accused him of not catering for his kids, saying;

Seems like a very good time to call all useless men out. I’m tired. Let’s take care of the girls, leave my son out of this. Do you remember when you beat me up while your mother held my new-born a few weeks after I had cesarean operation? 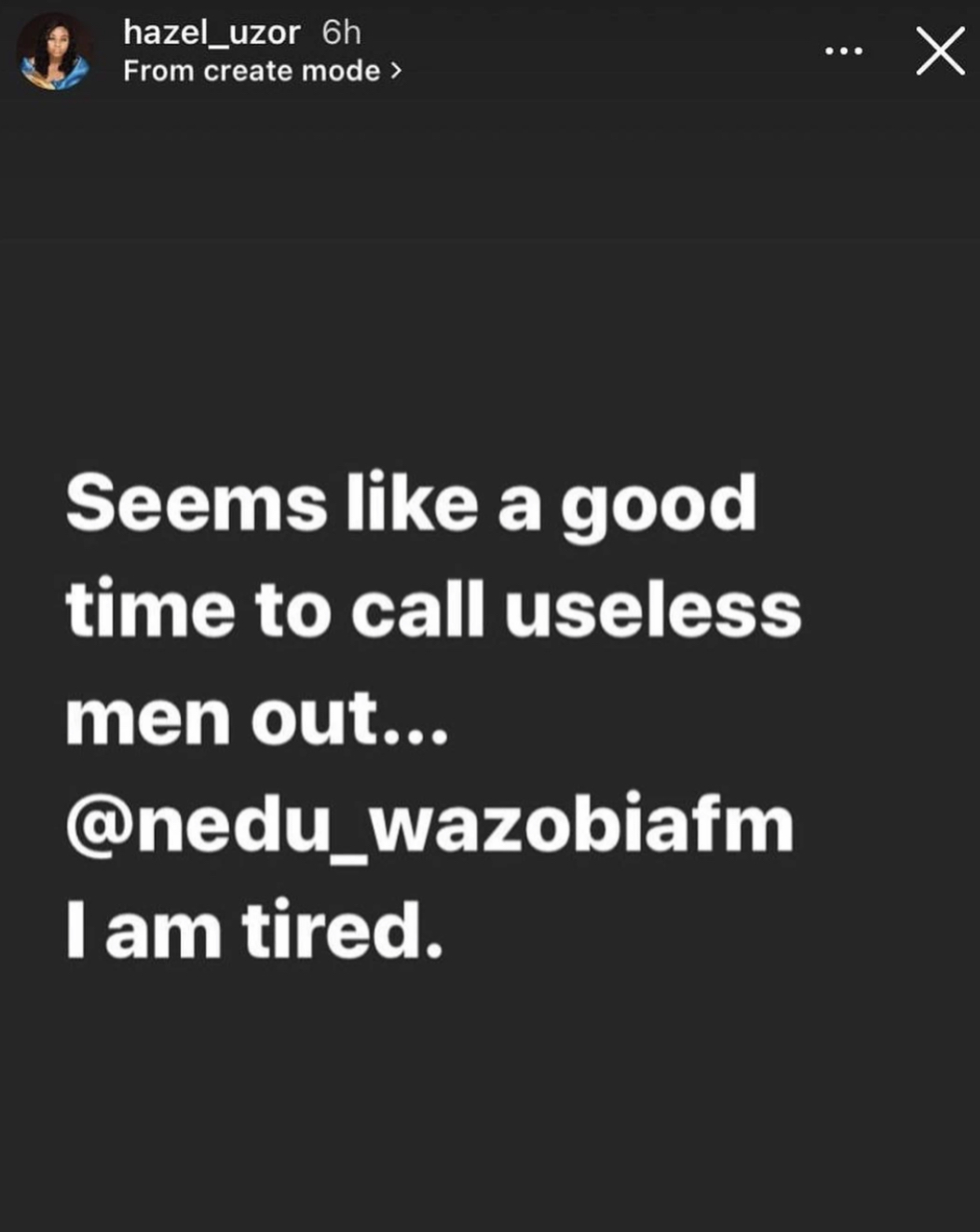 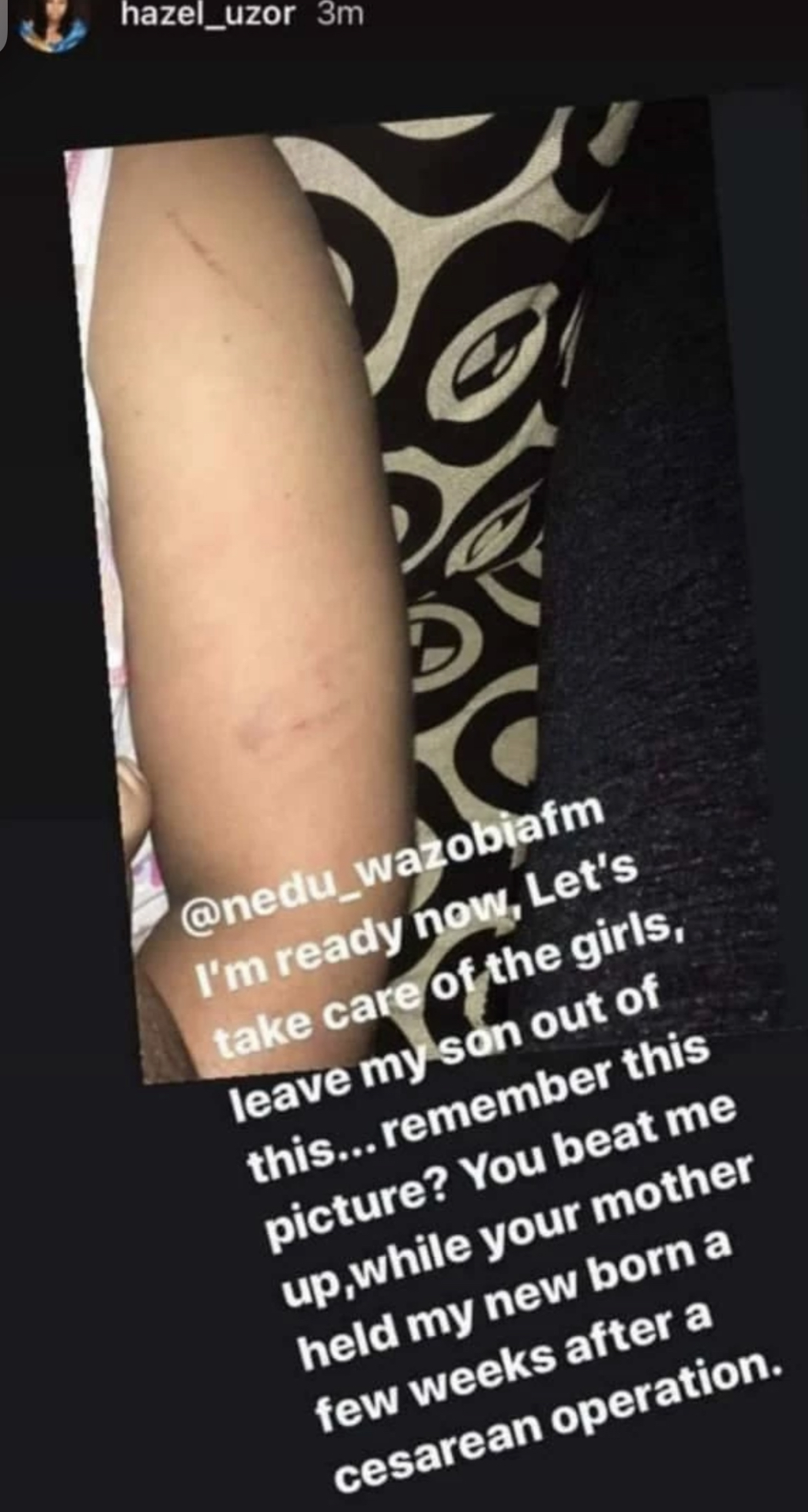 Uzor further wondered why Wazobiafm, Lagos still allows her husband to host marriage talks and shows even when he is one of the many men that beat their wives to stupor.

I still wonder how Wazobiafmlagos allows you to host a marriage show when you’re one out of the many men that beat their spouses to stupor. 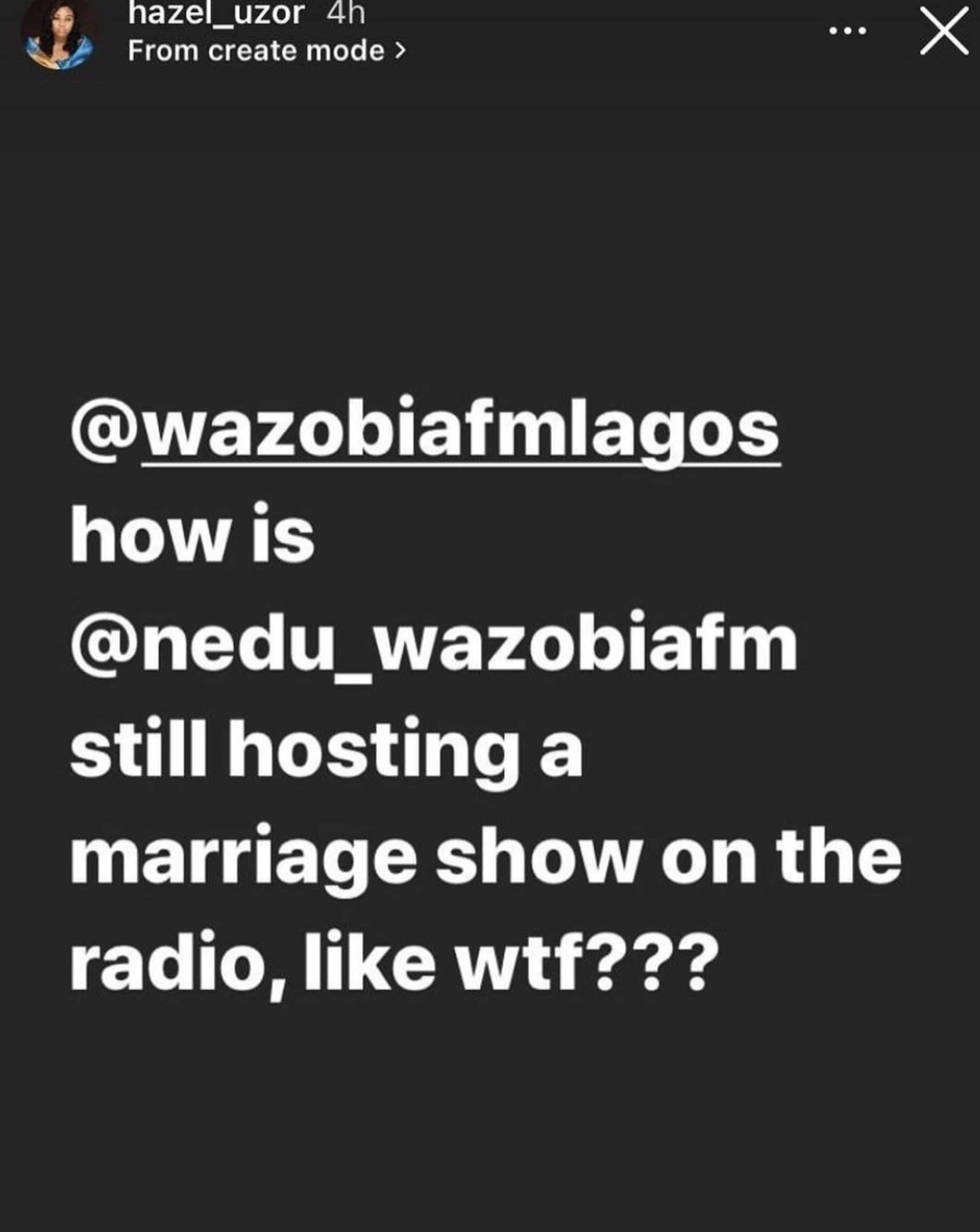 Nedu and Uzor got married in 2013 but their marriage crashed in 2018. The estranged couple have three kids together.

The development comes barely 24 hours after actress, Annie Idibia took to her Instagram account on Thursday night to accuse her husband, Tuface Idibia of infidelity.