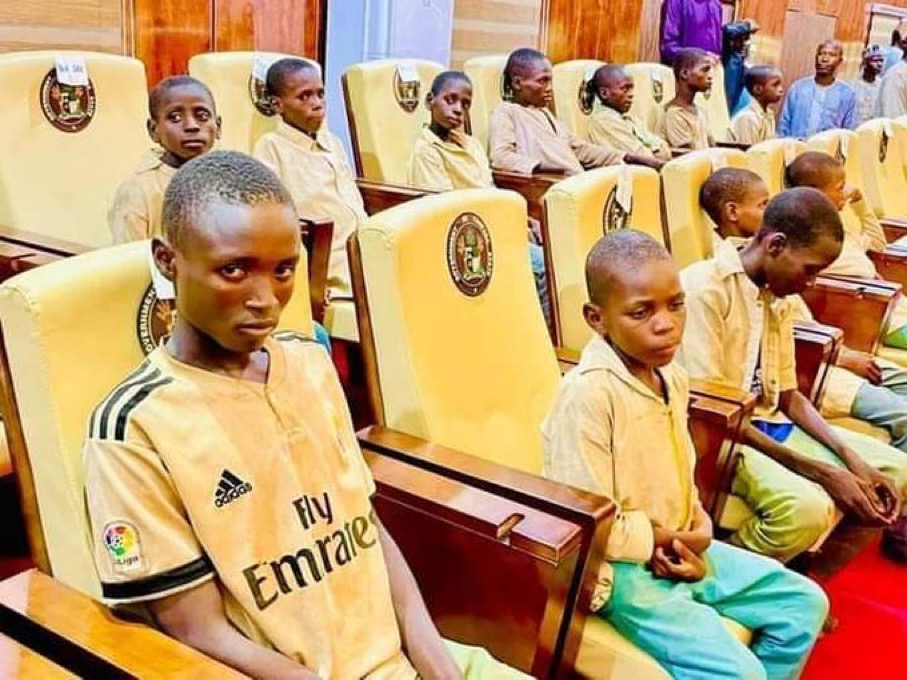 On September 1, the police said 73 students were abducted from the school following an attack by bandits.

However on its Facebook page on Monday, the Nigeria Television Authority (NTA) said the 75 students have been freed via its verified Facebook page overnight.

Recall that Nigerian Police reported that gunmen abducted more than 70 students in the country’s northwest state of Zamfara.

Zamfara State Police spokesman, Mohammed Shehu, had said in a statement that a large group of attackers stormed the Government Day Secondary School in the remote village of Kaya that Wednesday morning, seizing the pupils. 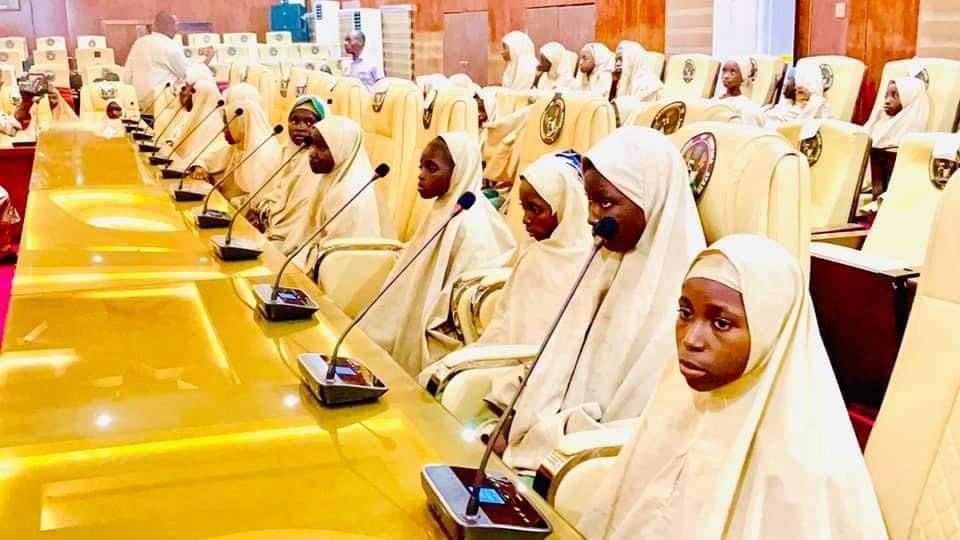 The abduction followed the invasion of the school by large numbers of armed bandits.

Shehu said that Police rescue teams were working with the military to secure the release of the pupils.

The bandits later returned five of the pupils within 24 hours.

A former councilor of Kaya ward, Yahaya Kaya, said that his niece was among those released by the bandits; adding that the five freed pupils had been returned to their hometown of Kaya.

It is not yet clear if any ransom was paid before the pupils were released.

Following the abduction, Zamfara State Government had ordered the immediate deboarding of boarding facilities in 30 schools.

In reaction to the abduction, UNICEF, on September 3, said it was horrified by yet another attack on an educational institution in Nigeria.

The UN agency, in a Press release distributed by the APO Group, stated;

We strongly condemn this attack, which has happened just a few days after kidnapped students of a school in Niger State, north-central Nigeria, were freed. We call on the authorities to take expedited action to rescue these students and reunite them with their families.

We reiterate that attacks on schools and abduction of learners are a gross violation of children’s rights, and a horrific experience for children to go through – one which could have long-lasting effects on their mental health and overall well-being.

Schools must be safe; no child should experience any harm because they went to school, and no parent should come to grief for sending their children to learn.