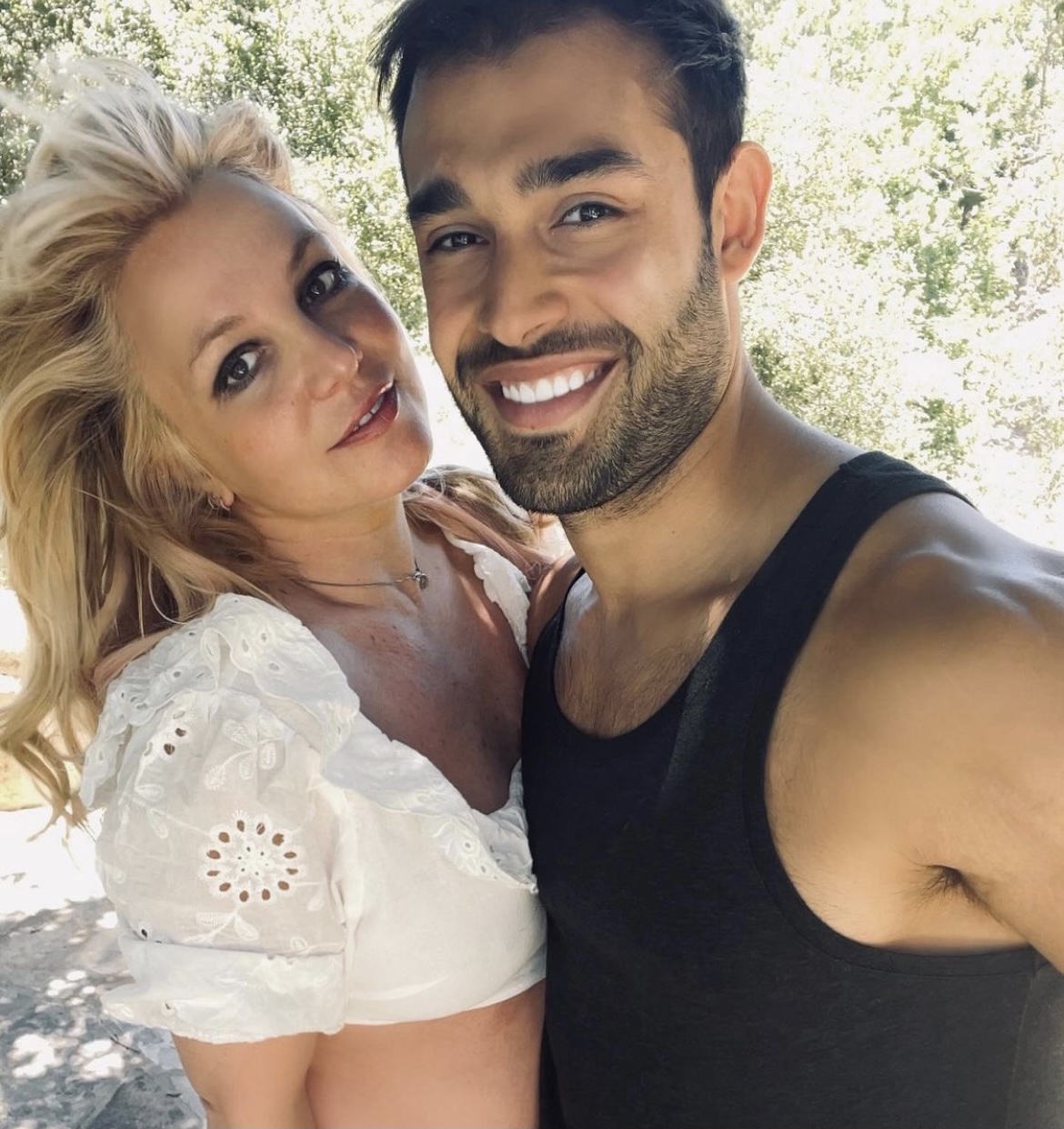 The singer posted a video on her verified Instagram account on Sunday that sent fans into a frenzy as she showed off her engagement ring.

The latest development comes amid legal battle to end her 13-year conservatorship, which controls both her personal life and finances.

She revealed that the terms of the arrangement were preventing her from marrying Mr Asghari or having more children.

The conservatorship arrangement was imposed in 2008 when concerns were raised over the singer’s mental health.

On his part, Mr Asghari shared his own Instagram photo of the couple, appearing to be kissing as Spears showed off the ring. He captioned the post with only king and queen emojis.

His manager, Brandon Cohen, confirmed news of the engagement to People magazine.

The couple made their long-standing relationship official today and are deeply touched by the support, dedication and love expressed to them.

The ring was designed by New York-based designer Roman Malayev, according to Cohen.

The couple first met in 2016 when Asghari co-starred with Spears in the video to her single, “Slumber Party.”

Mr Asghari, a 27-year-old personal trainer and actor, was born in the Iranian capital Tehran but moved to Los Angeles at 12.

Spears, 39, has been married twice before. In 2004, she wed her childhood friend Jason Alexander in Las Vegas but the marriage was soon annulled.

Later the same year, she married dancer Kevin Federline, with whom she has two children. The couple divorced in 2007.

Their posts come days after Britney Spears’ fight to end her court-ordered conservatorship took an unexpected turn on Tuesday when her father and the conservator of her estate, Jamie Spears, filed a petition to end the arrangement.

The elder Spears has served as conservator of his daughter’s estate since it was established in 2009. He was also the conservator of her person, overseeing her health and medical issues until he stepped aside in 2019 when Jodi Montgomery was appointed the temporary conservator of Spears’ person.

Britney Spears had sought to remove him from the role twice in the last two years. She had previously referred to her father’s treatment of her as “cruelty”. In July, she told a judge that she wished to file charges against her father for “conservator abuse”.

Mr Spears stepped down as the conservator of his daughter’s personal affairs in 2019 due to health issues, but continued to oversee her business arrangements.

Congratulations to the couple!