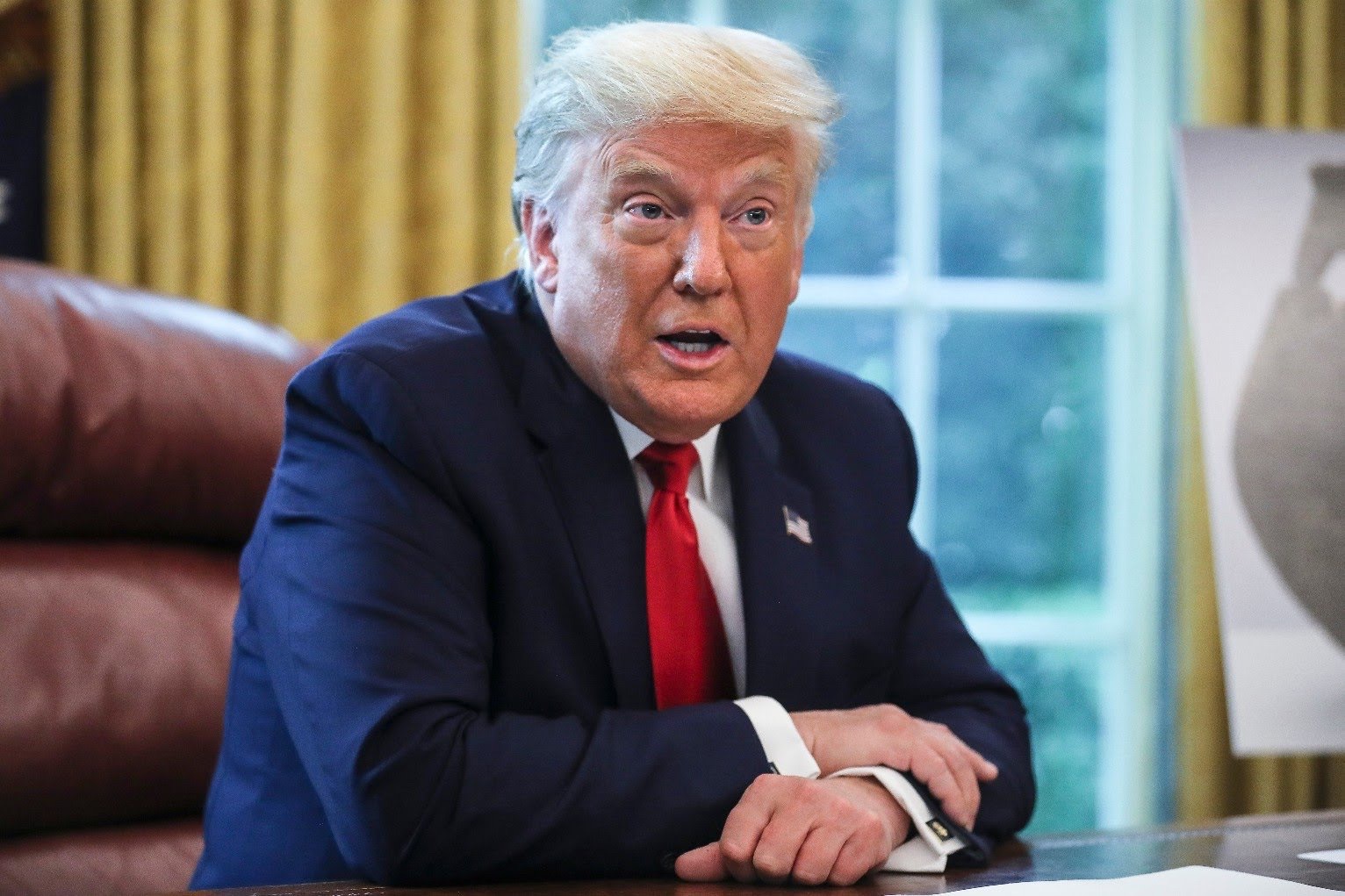 Former President Donald Trump’s blog — a webpage where he shared statements after too social media companies banned him from their platforms — has been permanently shut down, his spokesman said Wednesday.

The page “From the Desk of Donald J. Trump” has been scrubbed from Trump’s website and instead the URL redirects users to a page to sign up for his email and text alerts – after going live less than a month earlier.

It “will not be returning,” his senior aide Jason Miller told CNBC but declined to provide additional details about those efforts.

Hoping to have more information on the broader efforts soon, but I do not have a precise awareness of timing.

When asked on Twitter later on Wednesday whether the move was a “precursor” to the former president joining “another social media platform,” Miller replied: “Yes, actually, it is. Stay tuned!”

Trump promised after being banned from his social media accounts that he would set up his own social media site, which he insists is different from the ‘desk‘ blog.

The blog was unveiled last month and originally billed as a new “communications platform”.

Miller clarified at the time — on Twitter — that the “Desk” page was “a great resource” to find Trump’s statements, “but this is not a new social media platform.”

However, the platform seemed ill-equipped to take on the largest social media companies.

At the time of his social media ban in January, Trump boasted tens of millions of followers on Twitter and millions on Facebook.

Trump’s blog, in contrast, struggled to amass even a fraction of that engagement, according to data compiled with BuzzSumo.